The 2019 State of Blockchain & Strategies for Success 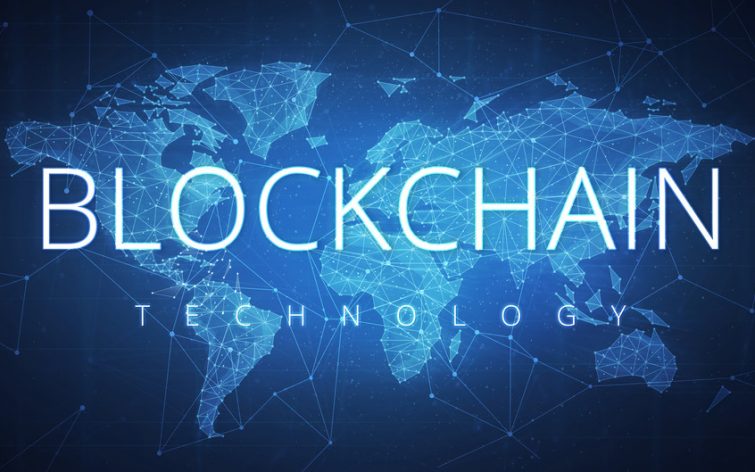 Cryptocurrency markets have endured quite a traumatic year and with so much coverage from mainstream media, it was only a matter of time before regulators took more interest. It’s true and if we recall Bitconnect and many more questionable “ICO’s”, it’s easy to understand why. After all, blockchain is still in its’ infancy and without regulation, there can be no stability.

But what has changed and what does the future hold for blockchain?

In this article, let’s take a quick look at the state of blockchain and how recent trends might impact the many companies in this space.

As you know, Bitcoin has fallen a long way since all time highs in December 2017 and continues downward in what is clearly a bear market. Coincidentally, the bitcoin blockchain has also experienced a rather drastic reduction in terms of transactions on-chain. As if that’s not enough, miner revenues and fees have declined significantly. On the other hand, hashrate reduced as the year progressed and this is critical to the long term security of blockchain.

Needless to say, hashrate refers to the amount of computing power it takes for transactions on the blockchain and his should assure blockchain companies rather than be a cause for concern. What’s more, the reduction of transactions on bitcoin’s blockchain was a result of growth due to the lightening network.

Moral of the story: Bitcoin should still be central to the long-term strategy of any blockchain company.

It’s true that ICO’s and blockchain companies endured a very stressful year in 2018. Investor interest peaked in January but as the year progressed and the price of bitcoin declined, the financial power of ICO’s followed suit. That is to say, many ICO’s are now under serious pressure to cover costs and stay relevant in this increasingly competitive space. On the other hand, reports show that ICO’s and blockchain companies continued to move forward and exceed milestones set for their respective projects.

One thing we know about 2019 is that this is sure to be a very uncertain year and blockchain companies will need to be as frugal as possible to prepare for whatever happens. After all, lack of funding is the main reason as to why so many projects are likely to fail over the next couple of years. With this in mind, companies should focus on cutting expenditure and transitioning to a smart budget with marketing tactics that provide more return for their investment.

Vitality Buterin, the founder of Ethereum, has been quite cryptic as of late with announcements and comments that many consider negative or even worrying. However, the SEC declared that Ethereum was not a security in 2018 which was a major development for Ethereum. Also, in recent weeks, Buterin also indicated that Ethereum has a planned solution for scaling on the way and if successful, this is likely to bolster confidence within investors.

For this reason, both investors and blockchain companies should take comfort in the fact. There has been no news or reports to suggest that Ethereum is in trouble. In fact, with so many ICO’s moving forward at lightening pace, there is reason to believe the complete opposite.

As with any speculative market, blockchain companies can only work with what they have available and continue to do so until something changes.

As already mentioned, regulators have taken a lot more interest in cryptocurrency markets. Quite often, the problem for these regulators is the question of how to classify these companies? For example, are they securities or commodities?

Needless to say, without this classification, there is now way to establish any regulations.

At the same time, while regulation is a cause of concern for many investors and companies. It seems naïve to think that regulation is not needed or will not happen. In short, blockchain companies should embrace whatever happens and seek to have a positive influence on such events rather than fear what might transpire as a result of these announcements.

When bitcoin was reaching a peak in late 2017, the market cap for cryptocurrency was approaching an incredible $1 trillion. However, this figure has since diminished to just a fraction of that number with most investors deciding to sell and in many instances, cut their losses.

At the same time, as prices continue dropping down to more and more resistance levels. There is a notable increase in volume. With this in mind, the markets look to be setting up for a rebound of some kind. But at this time, investors can only speculate and wait for the market to decide.

Either way, there is every reason to believe that the future is bright for blockchain. With the same fundamentals, companies can expect increased certainty and more investor confidence.

Cryptocurrency markets are highly sensitive to news and most often move depending on sentiment or speculation. In fact, in a recent survey by Coindesk. It was discovered that most investors attribute shorts and “over speculation” to the decline in bitcoin. In other words, big players were able to foresee. The markets were over-hyped and sell with the expectation of a major reversal.

In truth, the vast majority of investors were hurt by the sudden decline in cryptocurrency markets. As time passed, many of these investors continued to hold and volatility ensured that even the most experienced traders were on the losing end of trades.

What’s more, as we move into the new-year, traditional markets have been experiencing uncertain times. There is an obvious correlation between blockchain these markets. It’s no wonder so many people have lost interest when it comes to investing in cryptocurrency. It remains to be seen what direction the market will take in the short to medium term.

In conclusion, despite the bear market, ICO’s and blockchain companies continue to carry on regardless. Next year is unlikely to prove any different.