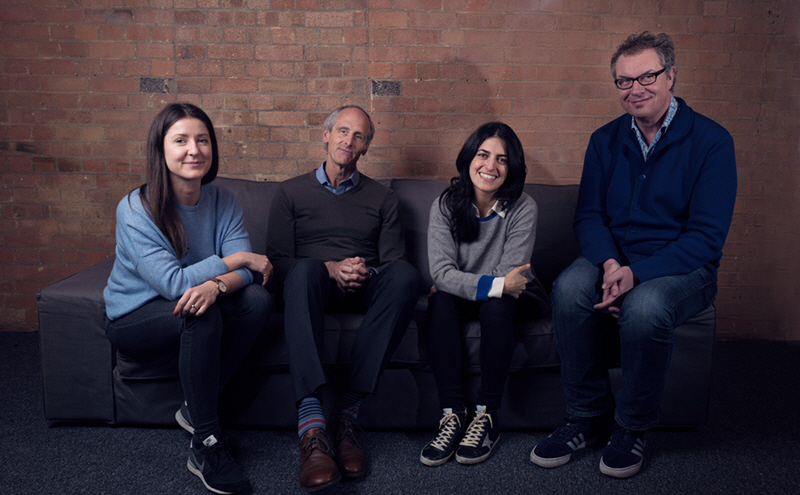 Apparently, the word “kill zones” is a thing and it is in fact used by renowned economists to explain the general concept that if a new company started a venture that sort of interferes or directly competes with big tech companies in the same space, then the big company will swoop in to take the startup down. However, the begging question is if that should scare any entrepreneur worth their weight in gold.

Startups are hard even without the “kill zone” term. Staying afloat is a struggle, getting capital is a load of weight, running things and going up and down to check that everything is okay can stress you as a founder or the whole startup team.

Even while all these issues exist, so many startups around the world have broken into spaces that were deemed closed. Some of them used very clever and viral marketing techniques. Others specialized in a small space within the niche, became big and then expanded their verticals.

Dropbox for instance got into the cloud storage business when Google Drive and Microsoft were beginning to compete for the bigger market share. In retrospect, there is no way Dropbox could have competed with these huge tech companies. However, using a viral marketing technique helped the startup grow to millions of users. Their secret growth hack was to offer 2GB free cloud storage at a time when this was rare. Even better, for every new user invited, the referrer could claim up to 650mb additional storage space.

Airbnb started when hotels were the best and only way to get accommodation when you are on vacation. Using a growth hacking technique we have elaborated here. They managed to beat hotels at that game and are now a big company.

Despite venturing into the so-called “kill zones” these startups survived by carving out tiny niches in the generic space, or by leveraging PR and marketing techniques to grow. To understand more about this topic, check out this article on TechCrunch that warns any founder who is scared of big companies that they should probably try doing something different but not entrepreneurship.