How to Bootstrap Your Startup into Top 500 Companies 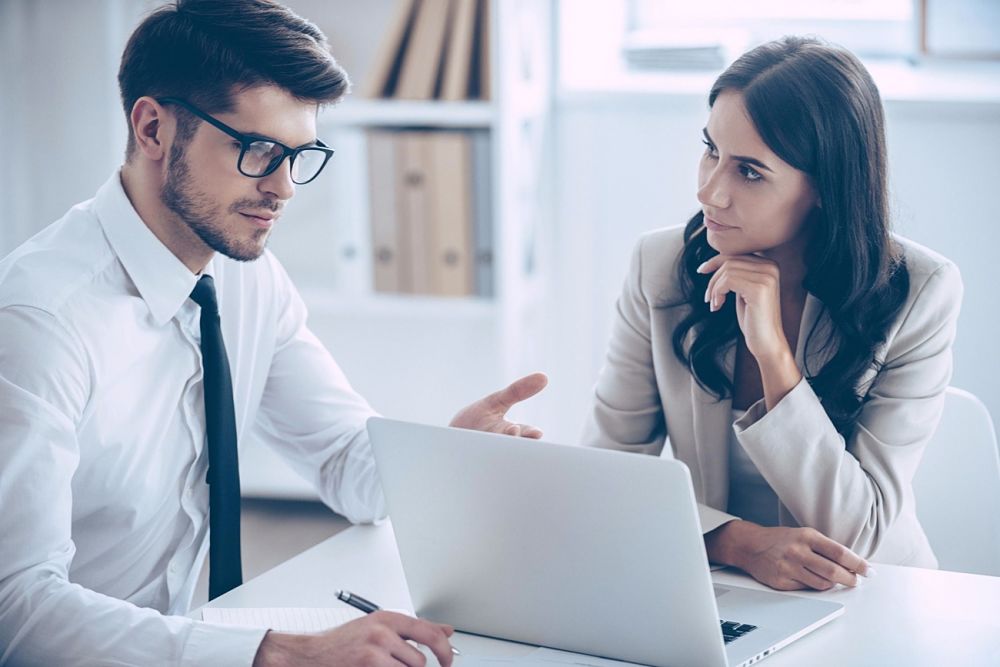 The concept of running a lean startup is now ripe in the Bootstrap startup industry. The idea that you can initially run your startup spending only on the most needful things, avoiding exorbitant expenses like rent or leases, and outsourcing the work for which you don’t need to hire a person on payroll has been growing every day with new entrepreneurs. However, in the advent of venture capital funding more and more startups are getting millions of dollars to run down immediately after the launch. The startups that choose to bootstrap their way to success by running lean are wondering whether they can actually make it.

Sometimes, slow and steady wins the race. It doesn’t always mean that the more money you have the more successful you are as a startup. You might be able to hire faster and get bigger teams, market faster and most of the times move the product to market as soon as possible but it doesn’t mean you couldn’t have done it without the money.

A startup known as DashThis based in Canada recently appeared in the top 500 list for growing companies in the country: they came 58. The company now rakes in between $2-$5 million per year in revenue. It has 32 employees and growing, also it has 18,000 customers from over 70 countries.

It was not this way at the beginning. The company has been growing for the past 8 years. Yes, it ran lean and is fully bootstrapped. This startup had many chances of taking up some VC funding. However, they chose to run lean and go the hard way.

Suffice to say it worked. Yes, Google actually blogged about them back in 2012 giving the company a huge boost. It only had one employee in 2012: the founder, Stephane. Find out how the company bootstrapped their growth by 1,302% by reading: How We Achieved a 1,302% Revenue Growth and Ranked 58th in The Growth 500 List