How to Write a Political Campaign Press Release in 2023 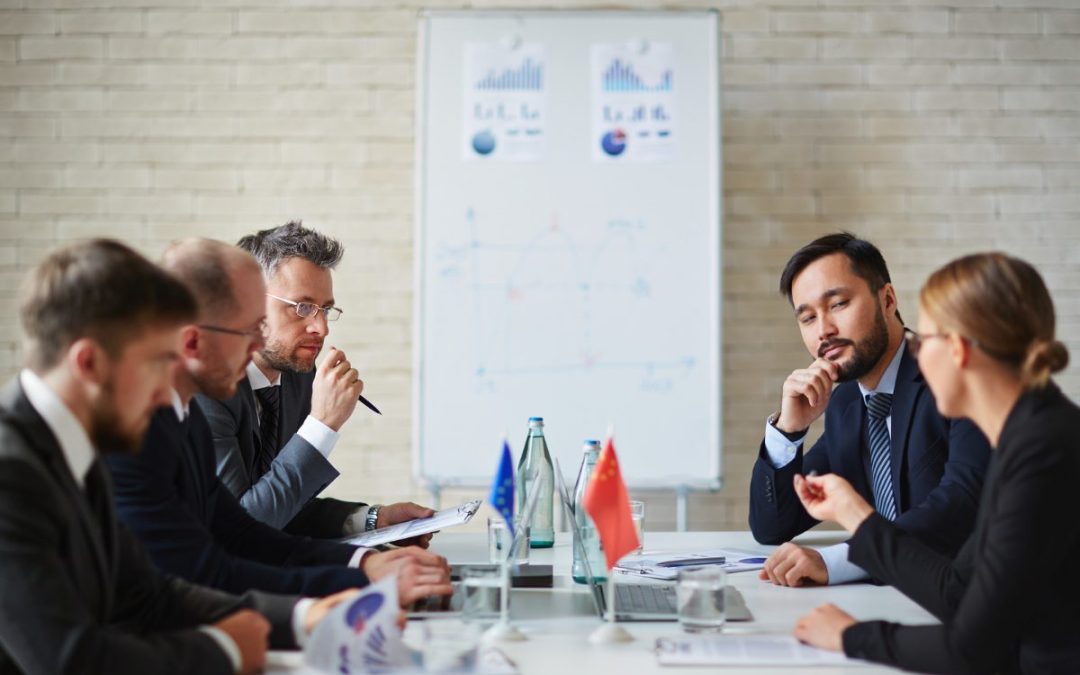 Some questions that you might need to answer when you’re running a political campaign include:

How do you write an effective political campaign press release?

How Pressfarm can help with this

By submitting your content to the right media outlets, startup directories, and professional networks, Pressfarm can boost your online visibility. The distribution strategy at Pressfarm ensures that your brand will rank in relevant search results across different search engines.

In addition to helping you distribute your press release widely, Pressfarm can actually build a custom media list for you. As a client, you also get year-long access to a comprehensive media database of 1 million+ journalists, influencers, and bloggers across different industries. With these media contacts, you can do extended media outreach for your brand, long after your campaign at Pressfarm is complete.

Here’s what you need to know if you decide to take on your press release writing yourself:

Once you master how to use a press release, your manifestos and other announcements will have a better chance of reaching your target audience. A press release offers you an excellent opportunity to create awareness about your political candidate and the platform they’re running on.

A well-written release is all it takes to capture the attention of target media outlets. These are the same media outlets that will help you widen your reach by distributing your message to their readers. Now, let’s have a look at how you can create a press release that inspires your target audience and convinces them to give you their votes.

The guide below will cover the proper format that you need to follow for this press release. Once you learn how to translate these tips into an actual press release, there will be no reason why you can’t run a successful campaign.

What your press release should include

1) A catchy headline: You have one chance to make an impression on your audience. In this case, the media outlets should be your primary target. Once you capture their attention with your headline, you can be sure that they will read the rest of your content. However, when your headline doesn’t satisfy the requirements of an interesting headline, journalists are unlikely to read the rest of your press release. Your headline offers you the opportunity to impress your audience if you can just write it in an engaging way.

2) Dateline: Make sure you include the date and origin (location) of your press release announcement so that your readers know how relevant and timely your news announcement is to them. Indicating the date will help them realize that this is timely news. Similarly, indicating the location will help readers to determine to what extent your news affects them where they are.

2) Release date: Is your political campaign press release supposed to be published immediately or on a specific date? Indicate this clearly on the press release so that media outlets have an idea of what kind of timeline they’re working with.

3) Campaign details: You need to include any pertinent details that can give voters insight into your campaign goals. Highlighting the right details can also help you sway their opinion of your political candidate. Here’s a list of the details you should keep in mind.

4) Quote: You need to include a quote from sponsors, managers, and organizers.

6) Website URL: You will need to provide your campaign website URL. If you don’t already have a website, then you need to build one ASAP. After all, people will be looking for more information on your political candidate online. The easier you make it for them to find this information, the more inclined they will be to actually consider the value of your political campaign.

7) Boilerplate: This includes more details about your political candidate including their background and previous experience.

8) Contact Details: Including contact details can make the difference between a journalist who calls to follow up or request an interview and one who simply moves on to the next news. Here are the details you should include:

If you want to create an effective press release for your political campaign fast, you should use this template. It covers all the elements you need to make your news stand out. You simply need to add the missing information and personalize it. Once you’ve followed this template a few times, the details will be at your fingertips.

(CITY, STATE) Press release date: Indicate whether you want your press release to be published immediately or on a specific date.

(Add a quote): The quote can come from your political candidate, sponsors, or campaign organizers. For this quote to be effective, it needs to come from someone who is directly connected to your campaign.

(Extra paragraph): Explain the announcement in detail for the reader to understand. This paragraph is also a good place to answer relevant questions. It’s a good idea to address the who, when, what, where, and why of your announcement here.

(Additional quote): This quote should give more details on your political campaign

(Call-to-action): Add URL link and call-to-action to provide the audience with further information about the campaign.

(Boilerplate): Provide more information about your political candidate and the campaign organizer. Make sure you include the following information under the boilerplate:

When you’re running a political campaign, you need to use the right channel to communicate your message. With a press release, you can reach your target audience more effectively. You only need to follow a few guidelines to write an effective political campaign press release. A press release of this kind comes in handy for generating media coverage both offline and online. Once you’ve written this press release, you can post it on your social media channels to initiate conversations and publish it on your campaign website to increase your reach.