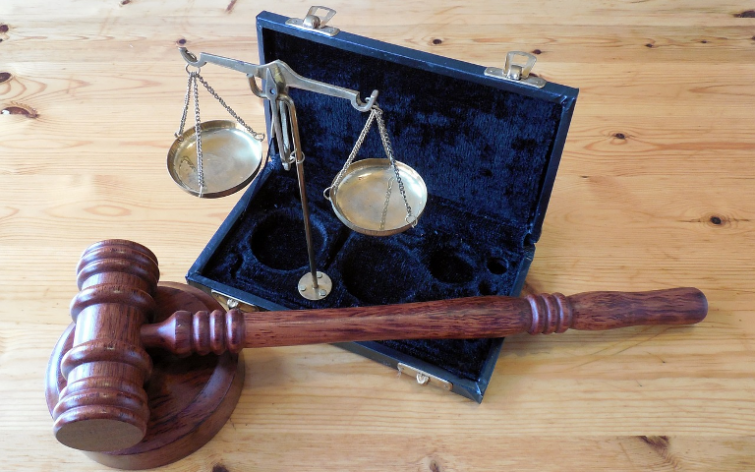 In every field and sector that you can think of, all employees are entitled to a vast set of rights. Over a hundred federal laws that revolve around the safety and health of employees are enacted by the U.S. Department of Labor. In addition to these laws, the Occupational Safety and Health Administration also administers a variety of regulations concerning the employees’ general working conditions. Each state enforces its own labor laws alongside the existing federal laws, as well. If a workplace is reported for failing to comply with these regulations, the employers can face severe consequences, like lawsuits or penalties.

This is why many workplaces around the United States hire OSHA or the Occupational Safety and Health Administration, certified professionals who can ensure compliance with all regulations and laws. Professional employers will also typically ensure that their employees’ rights are protected. Here is how labor laws can protect an employee’s rights.

This act was passed in 1932 when employees had essentially very minimal to no rights. If workers were to partake in any strikes, they would be immediately slammed by a court injunction. All that was needed for the court to issue these injunctions was the employer’s testimony. In case of lack of cooperation, the workers would have to complete jail time and pay a fine, all without trial nor due process. The Norris-LaGuardia Act, however, made it possible for employees to strike without fearing the court’s violation of their rights to strike. Workers are now able to help others who are caught up in labor-related disputes, organize through unions, and strike peacefully.

This law, passed in 1935, revolves around the much-needed labor terms in privately-owned sectors. The rights to join and form labor unions, self-organize, make collective negotiations, and partake in similar activities, and mutual aid and protections were established by the NLRA. They also set regulations regarding how employers are allowed to approach these rights. A worker can contact the National Labor Relations Board office in their area to file a charge in case their employer fails to comply with these regulations within 6 months of the incident.

Working overtime was a struggle for all workers, in several states, including Nashville, up until the day this act was enacted. Overtime at work is totally understandable although for an employee to still be fairly treated, legal advisers say that you can look up employee rights for overtime in Nashville if you think that your employer may be violating the regulations. In fact, in many areas in the world, working hours, along with child labor, still remain issues of extreme significance. The 1938 Fair Labor Standards Act prohibited child labor and established a minimum wage and standard 8-hour workday. This act states that any child under 16 years of age should not be working.

This act was mainly a follow-up of amendments made to the NLRA. They were enacted right post-war and were insinuated to end unfair labor practices carried out by unions. The “secondary boycott”  and “right to work” provisions were widely considered to be the two main “anti-labor” sectors. “Secondary boycott” refers to the act of boycotting an employer who is not yours, which is something that the provision in the Act prohibits. “Union shops” can also be outlawed by the state’s legislatures under the “right to work.” This means that new employees are not allowed to join the union for a set timeframe.

The 1959 Labor-Management Reporting and Disclosure Act

The Labor-Management Reporting and Disclosure Act, otherwise called the Landrum-Griffin Act, was intended to bring an end to the racketeering and corruption that was eminent in labor unions. Under this law, every union member is entitled to equal rights when it comes to union leadership voting and nomination and meeting attendance, participation, and discussions. The law also protects union members from being reprimanded for filing a lawsuit against a union. The process of elections within unions is strictly regulated by this Act. 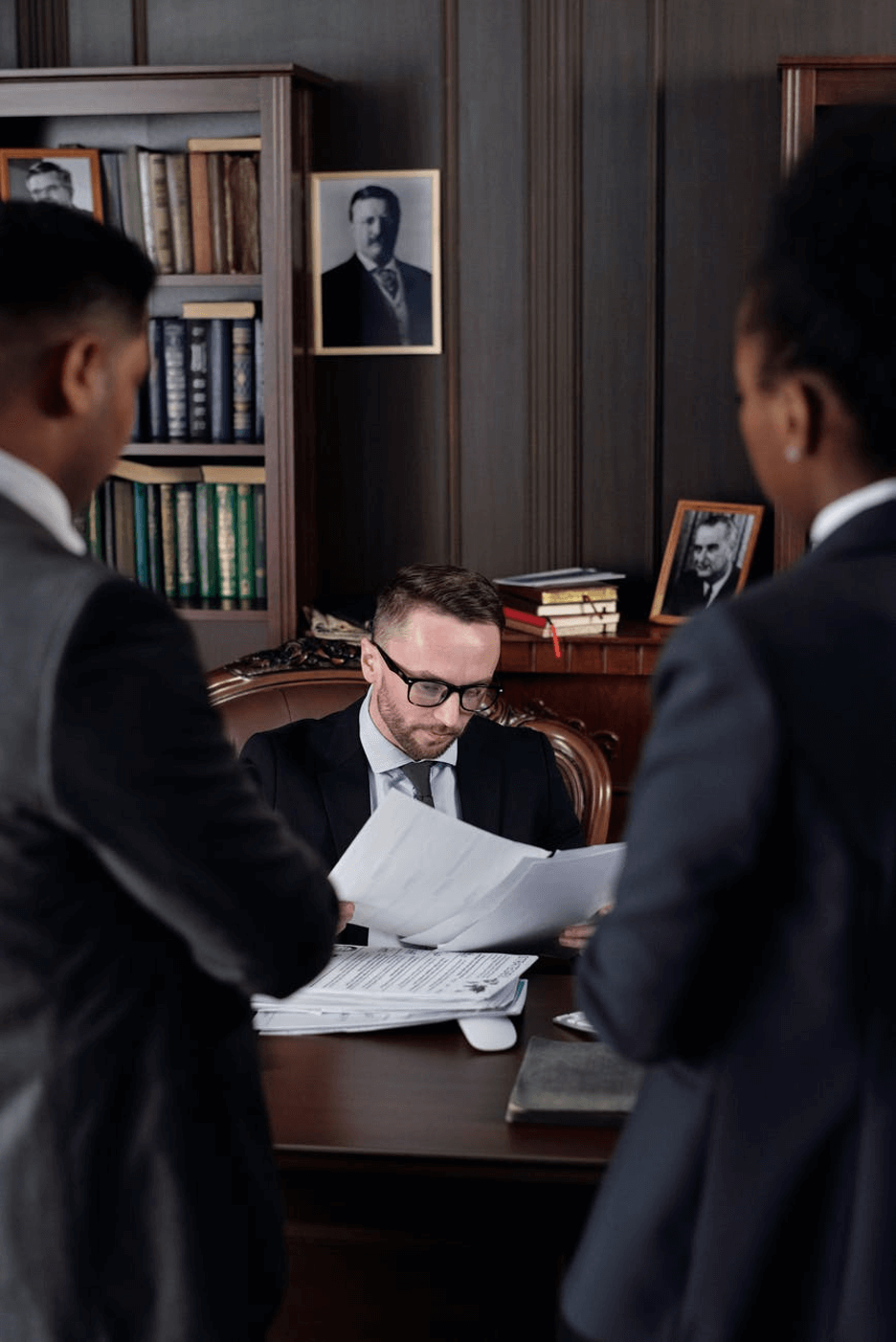 The 1964 Title VII of the Civil Rights Act

This act is what protects every employee from being subject to discrimination; it states that no employer can turn away a job candidate, fire an employee, or discriminate against a worker because of their race, religion, sex, color, or origin. Under this Act, all workers are entitled to receive fair compensations, employment privileges, benefits, terms, and conditions.

There are several laws, regulations, and Acts enacted to preserve the rights of all employees in the United States. The laws that protect employees today are a result of years and years of reforms and improvements. Any workplace that violates these labor laws can face lawsuits and penalties.