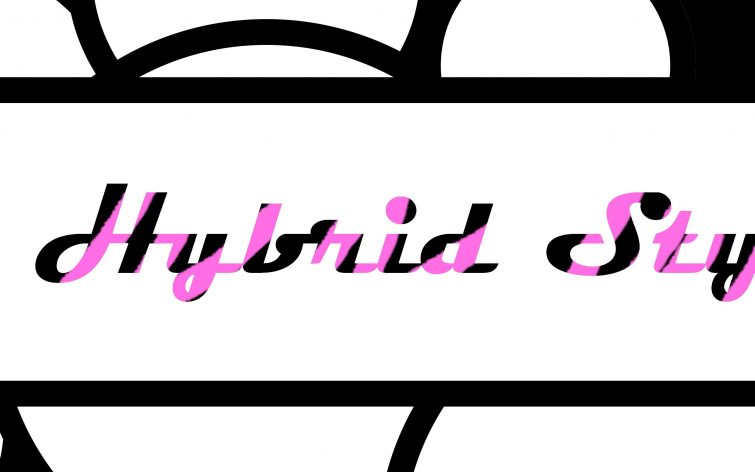 When Clive Winters suffered a brain injury five years ago, he had to relearn every skill he previously had. From his hobbies of being a pianist/guitarist/singer to what he does for a living now as a working freelance resume writer.

Since almost every part of him has something to do with anything creative, he launched a GoFundMe campaign to create new technology for painters by developing his idea of creating digital brushes. The funds that he receives from the GoFundMe campaign will work with his engineer to make brushes that are fit for both canvas and digital painting. With the campaign donations, he will physically create the brushes so that his team knows everything that the brushes can and can’t do before he creates more product stock. Not only will he produce them, but also he will learn the ins-and-outs of the FBA Amazon store.

After searching online, he realized that there was only one size for digital brushes. There is a possibility of changing the brushes’ size on whatever software people try to use. But it is not the most effective. By creating brushes that are fit for both kinds of painting. He has graphic designers and other digital artists’ needs in mind. For example, companies and graphic designers can paint on walls for residential homeowners virtually. Make digital images that show the colors used. For a graphic designer, they can use these brushes for digital painting, and if they need or miss canvas painting. They do not need to purchase additional brushes since they can use them on both platforms.

The idea behind creating different sizes of brushes, whether through the canvas or digital printing, is to create a more natural and smooth way when painting on a screen. If there were to be 10-15 different brushes, people can paint in the same way. They would paint on a canvas, where most people learn how to paint.

His campaign is to create products and understand that even though they have a disability, they can create stunning work. He wants to raise awareness that people with disabilities have the capability of creating something extraordinary. When asked who it was inspired by, he responds with, “Stephen Hawking had a disability. He is one of the smartest people I am aware of, changing our thoughts about the universe. I like to think about Stephen Hawking. When I need to remember just how intelligent and useful we can be, people with disabilities.”

For more information about the GoFundMe campaign and his idea behind his products, people can click here.