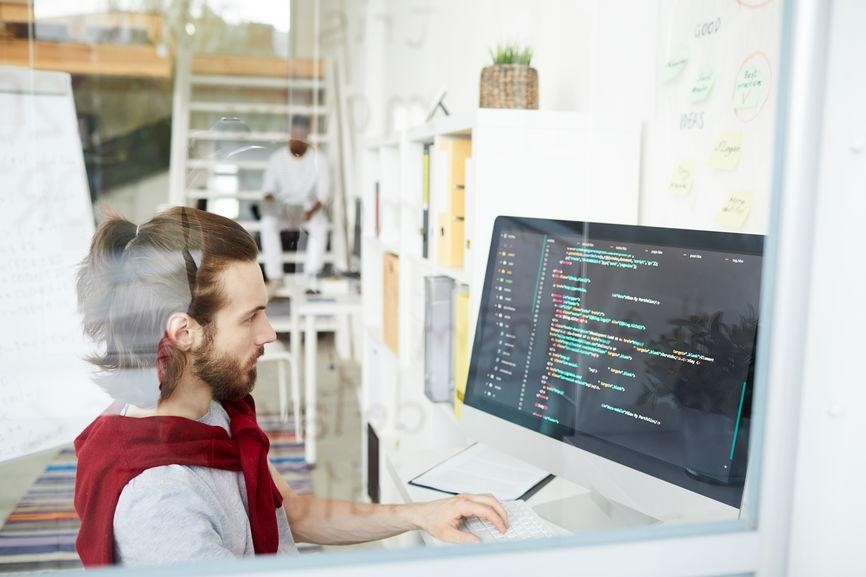 C Sharp, often written as C#, is a general-purpose programming language developed by Microsoft. It was first designed as part of Microsoft’s .NET initiative but with the approval of Ecma (ECMA-334) and ISO (ISO/IEC 23270:2018), it is now an international standard. First released in 2002 it is now well established with each new version offering additional features. It can be used across a wide variety of applications including reading Excel files.

What is an Excel file?

Excel is a spreadsheet program that forms part of Microsoft Office’s suite of programs. An excel file takes the form of a grid with text or numbers. It may also include formulas to allow calculations to be easily carried out. As well as the basic chart with lettered columns and numbered rows, Excel can also be used to create line graphs, charts and histograms from the data. There are endless ways of using these files, but businesses frequently use Excel for recording finances such as expenditure and income. There have been a number of versions of Excel over the years, but files created with the early versions of Excel have the extension.xls, while .xlsx means it was created using Excel 2007 or later.

How to Open an XLSX File

There are a number of methods of opening XLSX files, allowing users to choose the one most convenient for them. Methods include:

How to Read an Excel File in C Sharp

In addition to these methods, it is possible to use c code to read excel files without the need to install Microsoft Office Excel or to use Excel Interop. To read and write excel files in c sharp is a straightforward process. It will allow the user to both save and edit the documents.

First, install IronXL Excel Library from either NuGet or the DLL download for Visual Studios. This c Excel library will add Excel functionality to the existing .NET framework. As long as the user has a platform that supports .Net Framework 4.5 or .Net Core it will then be possible to create an Excel WorkBook file.

As well as being able to efficiently read and write excel files in c sharp, this method also permits the user to make use of a variety of features including the ability to sort ranges of Excel cells, edit code and aggregate range mathematics. With a vast range of applications. Users should take the time to explore the possibilities to discover the best methods for their requirements.

Emily Lamp is a professional writer, working closely with many aspiring thinkers and entrepreneurs from various companies. She is also interested in technology, business growth and self-improvement. Say hello to Emily on Twitter @EmilyLamp2.