What is a cryptocurrency and how does it work? 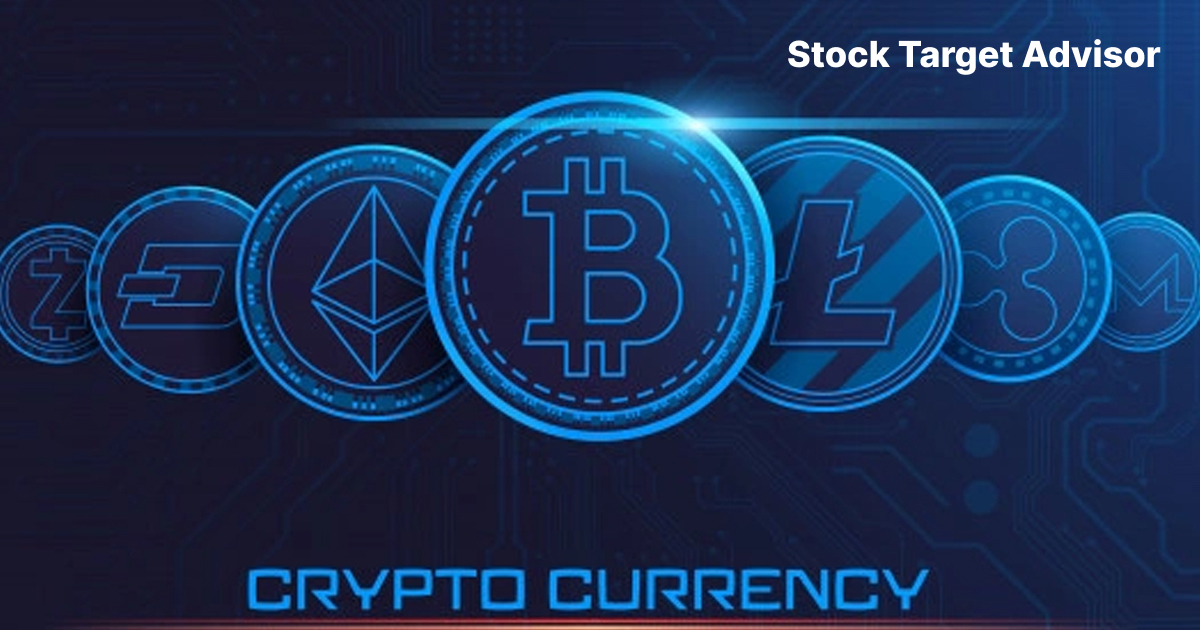 Cryptocurrency is a way to pay for things online that doesn’t use banks to verify transactions. It is a peer-to-peer system that lets anyone, anywhere, send and get money. Instead of being real money that can be carried around and traded, cryptocurrency payments only exist as digital entries in an online database that describe specific transactions. When you send money using a cryptocurrency, the transfer is recorded in a public ledger. Digital wallets are used to store cryptocurrency.

Cryptocurrency got its name because transactions are checked using encryption. This means that advanced coding is needed to store and send cryptocurrency data from wallets to public ledgers and back again. The goal of encryption is to make sure that things are safe and secure.

Bitcoin was the first cryptocurrency. It was created in 2009 and is still the most well-known one today. Most people who are interested in cryptocurrencies want to trade them to make money, and sometimes speculators drive prices through the roof.

How do digital currencies work and how to mine cryptocurrency?

Cryptocurrencies are based on a public ledger called blockchain, which keeps track of all transactions and is held by people who own the currency.

Coins are made through a process called “mining,” which involves using computer power to solve hard math problems that lead to the creation of coins. Users can also buy the currencies from brokers and use cryptographic wallets to store and spend them.

If you own cryptocurrency, you don’t own anything real. What you own is a key that lets you move a record or unit of measure from one person to another without a trusted third party.

How to buy and sell cryptocurrency?

There are a lot of different digital currencies. Some of the most well-known are:

Bitcoin was the first cryptocurrency. It was created in 2009, and it is still the most traded. Satoshi Nakamoto created the currency. Most people think that Satoshi Nakamoto is a fake name for a person or group of people whose real names are still unknown.

Ethereum is a blockchain platform that was made in 2015. It has its own currency called Ether (ETH) or Ethereum. After Bitcoin, it is the most popular digital currency.

This currency is most like bitcoin, but it has moved faster to add new features, such as faster payments and ways to make more transactions possible.

Ripple is a system of shared ledgers that started in 2012. Ripple can be used to keep track of more than just cryptocurrency transactions. It was made by a company that has worked with banks and other financial institutions.

“Altcoins” is a term used to distinguish cryptocurrencies that are not Bitcoin from Bitcoin.

Recently, Stock Target Advisor researched the stock for analyst sentiments. The average analyst target price for Cryptocurrencies over the next 12 months, according to 13 analyst projections is Increasing continuously.