Useful Tips That Can Make Learning How To Speak Spanish Easier 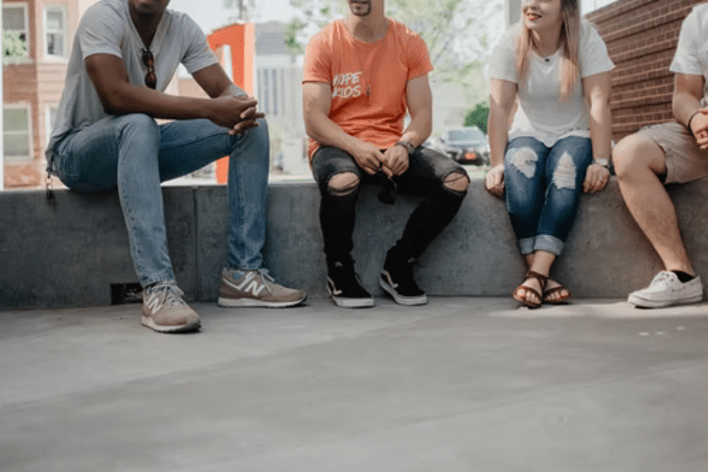 Spanish is one of the world’s most spoken languages, due to Spain’s once-powerful empire. Countries, where Spanish is the main language, include Argentina, Bolivia, Chile, Colombia, Costa Rica, Ecuador, and Mexico. Spanish is also spoken in numerous Caribbean countries, like Cuba, Puerto Rico, and the Dominican Republic.

Whether you want to learn Spanish so that you can visit Spain or any of its former colonies, or you would just like to improve your knowledge of languages, this is the article for you. Here are some tips that will make learning Spanish much easier:

If you want to master Spanish, then you should engage and communicate with native speakers. If you’re having difficulty finding native Spanish speakers in real life, then you can turn to the internet. There are lots of social media platforms, forums, chat rooms, and video chat sites where you can find native Spanish speakers who will be more than happy to communicate with you. When you’re engaging with native speakers, explain your situation to them. If they know you are trying to learn their language, they will be able to help you. If you just begin speaking broken Spanish to them without any explanation, you will probably confuse them. 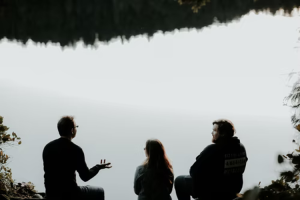 Lots of people find that watching films and videos in Spanish, with English subtitles on, helps them to learn the language. While you won’t learn written Spanish by watching these videos, you will pick up words that you can use in conversations. Try to write down all of these words along with their meanings, then find out what their correct spellings and exact definitions are. This will help you to ensure that you do not mispronounce or misuse any words. You shouldn’t have difficulty finding Spanish television or films online.

If you want to learn Spanish, then follow the steps outlined here. Spanish is a relatively easy language to learn, providing that you dedicate your time to it. It will be much easier to learn Spanish if you already speak another European language, like English.