What are the Top 10 Newspapers in America? 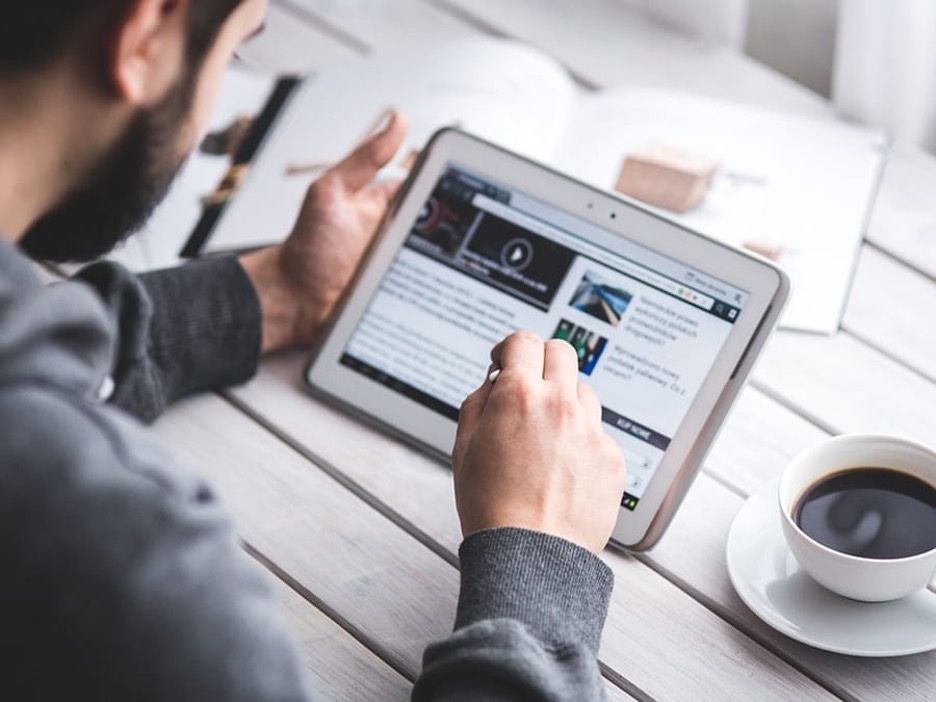 When you’re aiming to get media coverage, it’s a good idea to know what media outlets and newspapers to target. While it might be tempting to immediately go for the large media outlets, it’s important to check that their audience aligns with your target audience. After all, it wouldn’t make sense to have a story featured in a huge media outlet if the people who are likely to be interested in your product don’t pay attention to that specific media outlet.

Once you’ve confirmed that the outlet you’re considering sending a pitch to will actually help you reach your desired audience, then you can start building your media list. In order for your media list to be effective, you not only need to include the details of the media outlet but also identify a contact person to who you can reach out directly. Although it might make sense to send your pitches to the generic email addresses at each outlet you’re interested in (for example editorial@nytimes.com). It’s more useful to send these directly to a specific person at each outlet.

How Pressfarm can help with your media outreach

With a professional press release, some winning guest posts, and an eye-catching media kit, you can make a splash in your industry. By submitting this content to the right media outlets and startup directories, Pressfarm can help your brand to rank in relevant search results across different search engines.

With one of Pressfarm’s PR packages, you can reach a wider audience and win people over to your brand.

Now that we’ve talked about how to build your media list for maximum coverage, let’s look at the top 10 newspapers in America at the moment:

The Wall Street Journal has approximately 2.2 million paid subscribers, making it the largest newspaper in the United States. Their main area of focus is coverage of business and financial news. Even so, The Journal’s primary content offering has extended in recent years to include arts and cultural coverage, as well as coverage of lifestyle themes such as real estate, sports, and personal health.

The New York Times Corporation (NYSE: NYT), a global media organization, produces, collects, and distributes high-quality news and information. Its headquarters are in New York City. Over the course of more than a century, readers have come to rely on the Times to provide the most extensive and objective coverage of world events. Since its inception in 1851, the New York Times has received more Pulitzer Prizes than any other news organization in the world, including the BBC. The corporation owns the websites NYTimes.com and INYT.com, as well as a variety of other related websites.

7 million people visit USA TODAY and USATODAY.com each day. With over 21 million downloads, USA TODAY is the most popular smartphone application on the market. It’s critical to recognize that Gannett Co., Inc. controls USA Today.

No other daily in the nation’s capital provides award-winning reporting and insight into the individuals, policies and organizations that contribute to the city’s role as the world’s center of power as the Post does. Thanks to the mix of world-class journalism and cutting-edge digital technology and tools, readers can interact with The Washington Post whenever and whenever they want, no matter where they are in the world.

Los Angeles Times is read by 1.4 million readers every day, hitting a peak of 2.5 million readers on Sunday mornings. Latimes.com reports more than 22 million unique visitors each month, and the local weekly broadcast has a combined print and online viewership of 4.1 million people, according to the newspapers. More than a century has gone by since the Pulitzer Prize-winning Times began reporting Southern California.

The Tampa Bay Times has a circulation of 200,000 and is the sixth-largest newspaper in the United States of America. The Tampa Bay Times has received thirteen Pulitzer Prizes and has been named Florida’s Best Newspaper thirteen times. The Times Publishing Company, headquartered in St. Petersburg, Florida, is the owner and operator of the newspapers The Times and its accompanying product line.

According to a Newsweek ranking, the New York Post is the sixth most popular newspapers in the United States. You can find the most recent news, as well as New York City and sports coverage, right here. This website also contains user-contributed material and real estate market analyses.

Rated Minnesota’s most trustworthy news source, the StarTribune features breaking news, stories, and photographs from around the world.

Newsday covers a wide range of topics, including business, sports, and entertainment, as well as other resources. Aside from that, this outlet offers knowledge in a variety of areas, including economics. Newsday is the most trusted news source in New York City and the surrounding Long Island area.

Although it might be hard to narrow this list down into the best outlets for your story, you can choose the best outlets for your needs by their areas of specialty. For example, if you’re making a business announcement that affects people in Long Island, you can pitch your story to Newsday. Likewise, if you want to pitch a story about your real estate business, then the Wall Street Journal is a good place to go. Ultimately, each newspaper in this list has different strengths. Above everything else, it’s always important to partner with a media outlet whose strengths align with your goals. Building relationships with journalists at the outlet you’re interested in before it’s time to pitch a story can also boost your media outreach results.