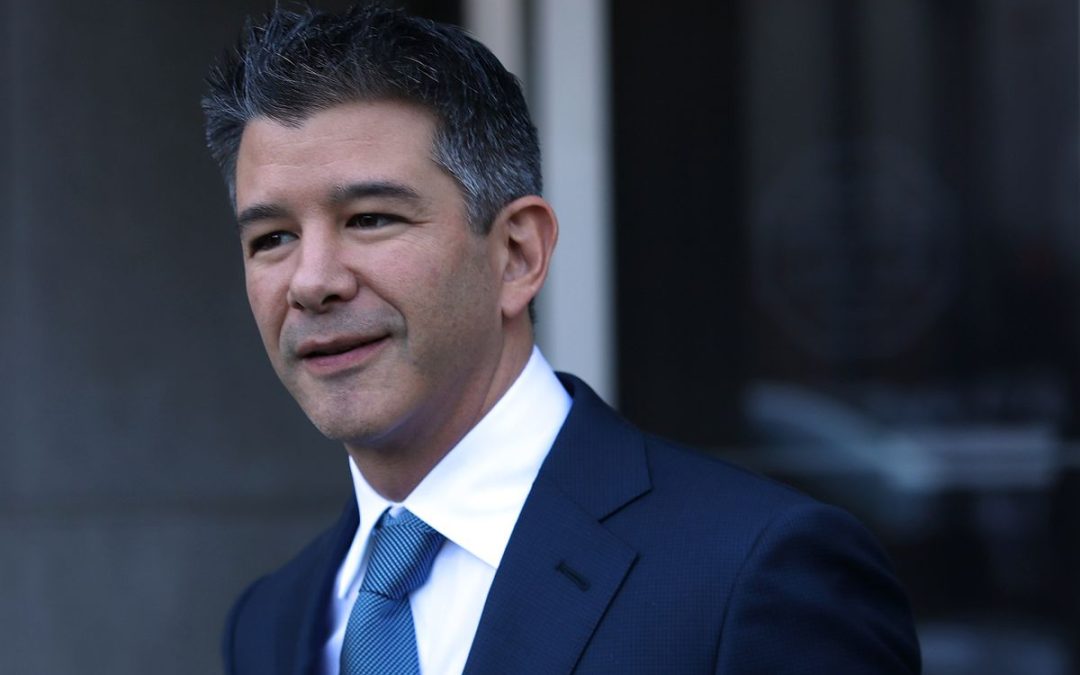 Alexa and the iPad undoubtedly have a place in the history of innovation of secret projects. Additionally, neither Amazon nor Apple has taken their foot off the gas in recent times. It’s true, that these major players along with other big names like Facebook and Uber continue to invest heavily in an increasingly digital and autonomous future.

And that’s just part of the story….

You see, these four names are working on more than a few revolutionary concepts. At the same time, they’re still managing to keep these projects out of the headlines. In this article, we take a closer look at the most interesting secret projects for each of these companies. We also talk about what we can expect to see from them in the near future.

While Jeff Bezos is not one to comment on rumors or speculation, it’s no secret that Amazon has been busy building a domestic robot. This robot has an estimated market value of $15 billion per year by 2023. It’s no wonder that the richest man on the planet has his eye on this particular niche.

It’s true, Amazon is currently in the midst of “Vesta”, a project run by Gregg Zehr in the research and development lab at Amazon. As you may know, Lab126 is also responsible for many revolutionary devices such as the Echo speakers. Amazon continues to hire an immense number of engineers for Vesta.

Now, you might already know about Amazon Robotics, a company subsidiary that deploys robots in Amazon warehouses. However, this has nothing to do with Vesta. Vesta expects to be far more advanced and capable than anything the industry has ever witnessed.

Amazon is equipping these robots with computer vision software and cameras so that they can navigate their way around the home. As you might expect, these robots are also voice-enabled to accommodate the increasingly impressive Alexa. It’s widely believed that Vesta is being designed to accompany users into parts of the home that may not have any Alexa-enabled devices.

Unfortunately, that’s about as much as anyone knows about Vesta. Although there is no release date, Amazon will begin seeding these robots in the homes of employees shortly. The intention is to bring the finished product to the market later this year.

Facebook has come under a lot of fire in recent times with a data scandal dominating the headlines for many months last year. At the same time, the social media giant shows no signs of slowing down. In fact, “Building 8” is right at the center of what could be one of the most remarkable inventions in digital history.

Building 8 is home to the Facebook experimental team. This tech department is working on four different projects including a consumer drone, AR glasses, and a medical device. However, the mind-reading device is most definitely the one that stands out. This innovation is driven by Mark Zuckerburg’s desire to create a device for telepathy.

Yes, you read that right; Facebook wants to know what you are thinking!

Featuring a “brain-computer interface”, the prototype for this augmented-reality device can apparently scan the human brain. Beyond that, it can link the GPS data of a person to real-world data in the area. In other words, Facebook will know what you want as soon as you know it. For example, you might be walking down the main street and have this device provide a list of the shops that you might be thinking about.

While it’s still early days for the concept, Facebook has previously made investments in artificial intelligence. The company has achieved great success in the areas of facial recognition and language understanding. Having said that, mind-reading is merely the next step for learning about predictive behavior. Maybe this invention is not so unbelievable after all.

In spite of reports that more than two hundred employees were let go from the project in 2019, Apple has simply moved these individuals to other departments. More importantly, the tech giant continues to push forward with Project Titan. The mission of Project Titan is to create a fully autonomous self-driving car. In fact, Apple has already “poached” a number of Google and Tesla employees to work on this project. This includes the former senior designer at Tesla, Andrew Kim.

As with most Apple products, things seem to have changed along the way. Some reports suggest that the project is now focused on producing an electric van of some kind. With this in mind, the exact purpose of the vehicle is unclear. In spite of regulatory issues that require Apple to be more public in this industry, very little is still known about the project.

But what do we know about the actual project?

On the other hand, Apple is a major force and already at the forefront of this market. According to sources at both Tesla and Amazon, autonomous cars will be just as much about the “experience” as the destination. This ‘experience’ is certainly a concept that Apple has mastered with previous products.

Well, after briefly focusing on the systems within the vehicle, it would seem that project Titan has come back to the original focus with the vehicle design. The project uses a fleet of 66 Lexus SUVs as a test-bed for autonomous driving. The vehicles are common in the San Francisco Bay Area. More specifically, each vehicle is equipped with computer systems, software, and sensors. These features are designed to define the navigation and safety of the Apple Car.

As a side note, this secret project is also using Titan technology to develop a self-drive shuttle. This program is expected to use Volkswagen vans to ferry employees from one Apple campus to the next. The Apple Car is expected to launch between 2023-2025 and representatives state revolutionary technologies. They will differentiate this product from self-driven vehicles from any alternatives on the market.

Uber: The Ghost App that Can Deny Ride Requests

Controversy seems to follow Uber nowadays with one viral video after another highlighting the dangers associated with picking up strangers or even drunks. But what has Uber done now?

Uber has developed a mirror of the original app. That gives certain users the perception that they can order a ride. In fact, this ‘ghost app’ even has fake cars moving around that will obviously not show up even if you manage to “book one”. In other words, Uber is deliberately deceiving people so that certain users cannot use the service.

How this system protects drivers

According to Uber, this app is designed to protect drivers by denying ride requests from users who might be violating the terms of service. These could be people who they believe to be dangerous or individuals who might prove disruptive to the Uber service. In some ways, it sounds rather reasonable but this also brings forth a question of morality that will affect every other industry. For example, is it okay for restaurants or bars to deny someone entry? Especially if they have to resort to creating a cunning façade that stops this person from knowing the reason why they can’t use the service?

As you can see, when you start thinking about the ethics of such a system, things get confusing. Either way, Uber has created a revolutionary system that could have far greater consequences than just wasting people’s time.

Indeed, we have come a long way since the iPad and voice technology and artificial intelligence are just the beginning for the robots, rides, and mind-reading devices of the future!

How Pressfarm can help launch your revolutionary startup

Are you part of a formidable startup that the world needs to know about? Just imagine how amazing it would be to let someone else worry about generating publicity for your startup while you focus on perfecting your product. With a team of professionals who have experience working with brands from different industries, Pressfarm can do that for you! Pressfarm provides personalized public relations services that will help you tell a memorable brand story, capture media attention, and inspire your target audience.

We have experience writing press releases that will win journalists over and feature articles that will excite your target audience. We are also skilled at designing media kits that showcase the unique personality of each brand.

On top of taking care of your content creation, we commit to helping you find the perfect journalists to cover your story. For this reason, we give all our clients access to our media database of over 1 million journalists across different niches. With this database, you can forget about having to comb the Internet for journalists every time you have a story to pitch. Check out our packages and let us help you tell a brand story that moves your target audience and inspires action.