The 5 Failures of Elon Musk and How He Overcame Them 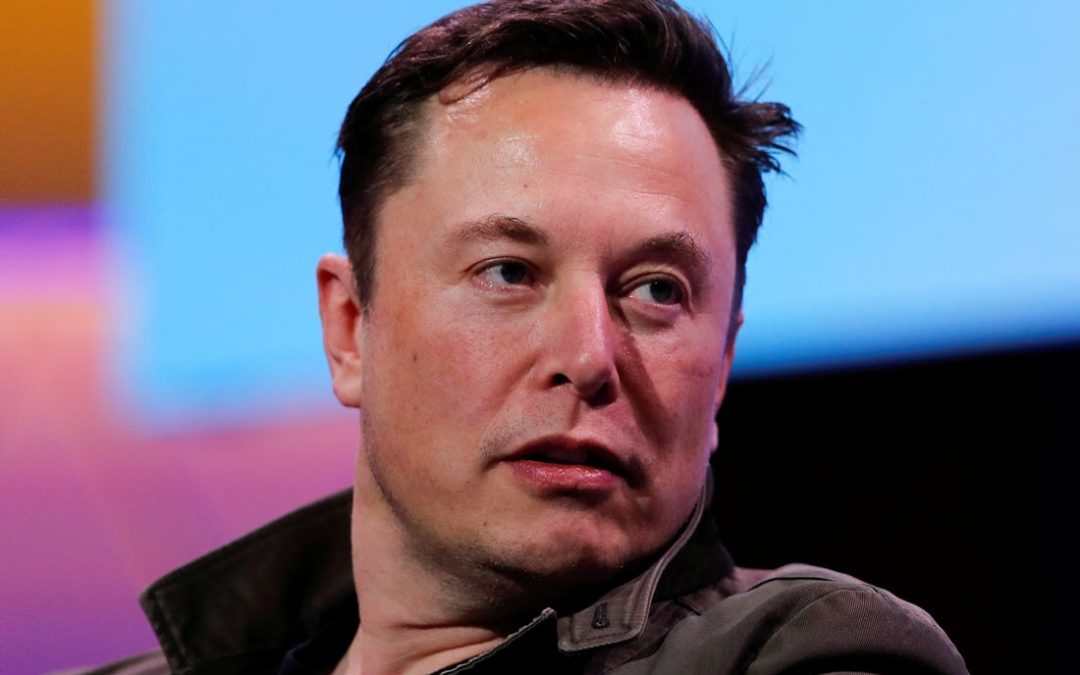 We all know that Elon Musk is an absolute genius with more incredible ideas than most people can care to remember. In a recent interview with Joe Rogan, Musk stated that this was almost like a curse in a sense. He explained that he has so many useful ideas that he often struggles to focus on one project.

It may look like whatever idea Elon Musk implements is going to become a success. He is a successful entrepreneur and innovator. He’s also one of the richest people in the world with a net worth of around $22.3 billion. Actually, he’s in the top 10 world’s wealthiest people since Tesla’s valuation increased dramatically in the thick of the COVID-19 pandemic.

On the other hand, we also know that the South African entrepreneur has failed on multiple occasions. Many of these failures have involved very controversial circumstances. However, through all the adversity and against all the odds, Elon Musk always seems to come out on top.

For this reason, I wanted to talk about these failures. More specifically, I will illustrate how Musk consistently overcomes the most devastating blows and uses these experiences to take his companies to even greater heights.

For an entrepreneur, overcoming a crisis can determine your success or failure. At Pressfarm, we help companies define the right narrative in the media for their brand – either to improve their credibility or resolve a PR crisis. If you are an entrepreneur who is wondering how to improve your company’s publicity, get in touch with us. We can help you craft and distribute your press releases, develop compelling guest posts and design eye-catching media kits for your brand.

Beyond helping you to create quality content, we can also help you distribute it widely to put it in front of your target audience. By submitting your content to respected media outlets and startup directories, we can boost your online visibility. In this way, we ensure that you feature in relevant search results across different search engines. Moreover, with our database of over 1 million journalists across different industries, you can continue doing media outreach for your brand for up to a year.

Here are the failures of Elon Musk and how he overcame them:

1. Rejection from Netscape and Ousted at ZIP2

When Musk first started out, he unsuccessfully applied to a number of emerging tech companies including Netscape. In light of these rejections, he founded a searchable business directory called Zip2 which was essentially an online version of a telephone book.

It may seem like a very simple idea now but this was revolutionary at a time when the use of computers was still negligible. Unfortunately, Zip2 struggled in the early years and most investors had no interest in funding the idea.

Later, Musk wrote the code for a mapping project which essentially enabled him to combine the two ideas. The company staff lived on-premises to cut down on costs.

Anyway, Zip2 eventually received some much-needed investment in 1996. In an unbelievable turn of events, Elon Musk was ousted as the CEO of the company and given a much smaller role. However, he did manage to help remove the CEO who came after him, Richard Sorkin, when he did not agree with his vision or principles for the company.

After considerable success, the entrepreneur decided to move on and work on a brand-new concept that would be the beginning of what we now know as PayPal.

Elon Musk has remained determined throughout his career in spite of the knockbacks. When faced with obstacles, he never quit and always held on to his beliefs or started his own projects at the very least. Either way, his resilience and unwavering belief are a large part of the reason why Elon Musk is so successful to this day.

2. Paypal has Initially Voted ‘the Worst Business Concept of the Year’

Believe it or not, PayPal was voted the worst business idea of the year in 1999 when it was released as security software for the PalmPilot and other handheld devices. However, Musk and co-founder Max Levchin started to focus on creating an online wallet which started to gain traction.

In fact, when users began emailing the company, it was clear that this wallet was being used to facilitate eBay auctions. So they decided to scrap the original idea and proceeded with an electronic wallet. Eventually, PayPal got funding to develop this concept and in 2002 the company went public.

Most startups fail because they fail to recognize the pain points of their target market. In other words, they pursue ideas and concepts that were doomed to fail before they even began.

Elon Musk has always adjusted when necessary and sought to create a product that provides a clear solution to the end-user. It sounds straightforward of course. Even so, too many startups allow their obsession with a particular product idea to blind them from the truth about the market.

3. Tesla Was Failing Hard Before It Became Profitable

Many experts in the auto industry were very vocal about their disdain for Tesla when it first arrived on the scene. According to these individuals, the electric car was a non-starter and was sure to fail.

In 2008, it looked likely that these Market Stock Predictions would come true as Tesla stock stood on the brink of collapse due to insufficient finances. Musk was in the midst of producing the Model S at the time. Incredibly, he decided to go bankrupt and used his personal wealth to keep the company going.

This wealth consisted of the money ($35 million) he earned from the sale of PayPal. Just two years later, Elon was officially broke. Thankfully, personal loans from friends enabled the entrepreneur to survive. After a short period, Tesla became Uber profitable. During this time, Musk and his staff also put in several shifts and resorted to sleeping on the factory floor.

Tesla is now one of the most successful producers of electric cars. However, none of this would exist without the sheer perseverance that Musk has demonstrated. What’s more, it was his belief that enabled this in the first place. This really suggests that working on a personal passion is arguably the most powerful driving force that any business can obtain.

4. Everyone Expected SpaceX to Fail

It took a whopping sixteen months for Space X to prove that it was possible to land a rocket on one of the recovery drone ships. It’s true, the first attempt was rather successful with the accuracy of this rocket shocking most experts. Nevertheless, progress was slow and many still doubted the legitimacy of the company.

However, in mid-2016, Space X successfully landed three of these rockets in succession. However, disaster struck that same year when they tried to replicate this achievement four times instead of three. It was a huge blow for Musk and Space X with the media taking quite a cut-throat approach to the story.

While it was fully expected that Space X would slow down proceedings, Musk insisted that they must move forward and make good use of the important data that was gathered during this failure. In a recent interview, he also stated that space exploration is a very dangerous business. He emphasized that ‘sending people to Mars’ will always be associated with fatal risks.

Through this immense failure at Space X, we can see that Elon Musk is maverick and nonconformist. In other words, he takes an independent stand apart from his peers and uses free-thinking to produce the necessary results for success.

Finally, we cannot ignore that Musk is a controversial character. He has experienced some very adverse situations in terms of his personal life. After all, he went through a very public and long divorce process with his previous wife. He stated that this period was consumed by deep depression.

As if that wasn’t enough when the 2008 recession depleted the profitability of Space X and Tesla, Musk was almost broke again. In fact, he was considering axing one of these two companies.

In the end, Musk decided to split any remaining funds between the two companies. Later that year, he received word that NASA was committing $6 billion to Space X. Thankfully, both companies survived the storm, and Elon even married again just a few years later.

Whatever you think about Elon Musk, he continues to demonstrate a relentless will to succeed. In spite of the uncertainty and doubt, he makes bold decisions and commits to them fully, right to the very end.

It’s true, that despite his many failures, Elon Musk is not only a genius but also an incredibly motivated individual with a burning desire to succeed. His success in the face of adversity is such a testament to his character that we simply cannot imagine what the South African will do next!

One thing we cannot just gloss over is the media’s ability to run with your failures as an entrepreneur. They will run that news without any mercy – Musk’s failures are just a few examples. However, as an upcoming entrepreneur, never fear, because the media will run with your successes too when you eventually make it.

For an entrepreneur, your brand management can determine your success or failure. At Pressfarm, we help companies define the right narrative in the media for their brand – either to improve their credibility or resolve a PR crisis. If you are an entrepreneur wondering how to improve your company’s publicity, get in touch with us. We can help you craft and distribute your press releases, develop compelling guest posts and design eye-catching media kits for your brand.