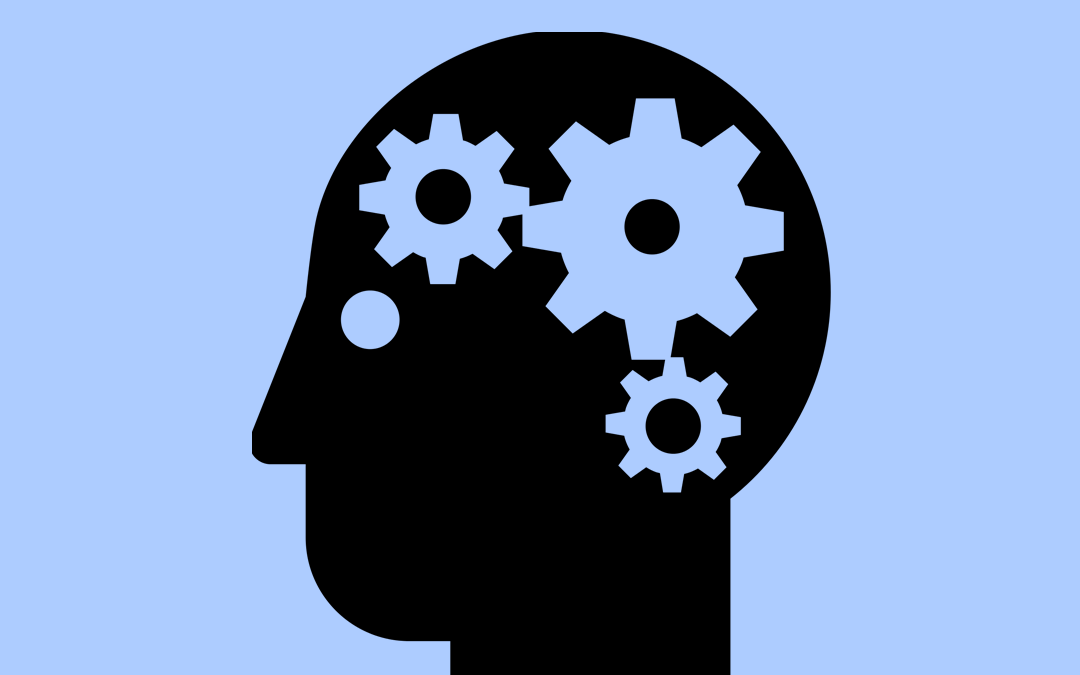 Getting a startup off the ground is both exciting and intimidating. There’s so much potential waiting to be brought out, but just as much risk: make a mistake while laying the groundwork, and you’ll struggle to reach your goals. That’s why it’s vital that you start as you mean to go on, implementing procedures that will sustain you and help you scale when the time comes.

In a digital world, that means turning technology to your advantage, and that process done on a holistic level is known as business intelligence (or BI for short). BI revolves around parsing the incredible data reserves produced by digital analytics to suggest valuable improvements, then passing them to the upper managerial echelons to be implemented.

The global business intelligence (GBI) market is growing rapidly, having long been predicted to reach $29.48 billion by 2022, but it won’t stop there given its broad cross-industry utility. Consider that global ecommerce sales have already hit $3.5 trillion, and are almost certain to top $5 trillion by 2022 — consequently, the growth ceiling for GBI is practically non-existent.

Accordingly, making BI a core part of your startup strategy quite early in the game is a forward-thinking move that will give you an edge over your competitors. While they’re still trying to get established, you can be honing your fundamental business model. To do this, you’ll need a suitable BI platform — the better the platform, the easier you’ll find it to get things done.

With plenty of options out there using the freemium model, you have a great opportunity to trial a BI platform. Need some suggestions? Let’s take a look at some of the most popular BI platforms, seeing how they fare and what they bring to the table:

This BI solution comes equipped with an exceptional UI design, requiring little customization to start producing informative visualizations and reports. As an out-of-the-box package, it’s exceptional, making it superb for any company that doesn’t want to delve too deep into the technical elements or spend a huge amount of time on setup.

Of course, a major consequence of that approach is that it’s somewhat limited in functionality relative to other platforms. If you’re extremely particular about the views you use, and want to tweak everything to suit your specific needs, you’d be better served to opt for an alternative BI package. Just want to polish your sales funnel without much fuss? Give it a try.

Promising “insights for everyone”, Sisense a well-supported tool used to great effect by massive brands such as HP and NBC. It has known for its ease of use and solid interface, as well as the reliability of its customer success team (when you’re dealing with high-level analytics, it’s a huge help to have the software designer ready and willing to help you).

Aside from being somewhat more expensive than its competitors (a consensus opinion — like almost every BI platform, it has opaque quote-based pricing), it doesn’t seem to have many downsides. If you’re looking for the safest possible bet, with a great combination of features and customer service. You may have found your choice.

With Microsoft software powering a huge majority of business computers worldwide. There’s always value in considering its releases, and Power BI is a formidable option. It built to scale seamlessly for any size of business. It’s allowing employees from different levels to share and collaborate on custom-designed reports.

Notably, it’s also a fantastic choice for eCommerce startups because of its integration versatility. Users of Shopify’s enterprise eComm CMS can sync up their data using LoyaltyHarbour’s Power BI app. It isn’t flawless, though: anyone who doesn’t much like using Office tools might struggle. So if you generally avoid Microsoft software outside of your OS, look elsewhere.

This BI suite promoted for its cross-platform viability, featuring a mobile-friendly design. That allows users to get things done across desktops, laptops, tablets, and even smartphones. It’s dependable, features a wonderful clean design, and features plenty of connectors for importing data from various distinct sources.

On the negative side, the company has earned a reputation for holding out for large contracts. Meaning it may not be viable at all unless you can reach a sufficient investment level. It’s also harder to use than its crisp appearance suggests. Starting to lag behind the curve when it comes to features. I wouldn’t recommend it at the moment, but it’s worth keeping an eye on. One great update could bring it back into contention.

The latest iteration of this software package (the 2019 edition) touts what it calls “zero-click intelligence” through its HyperIntelligence technology: it provides business intelligence through mouseover popups in countless office and productivity applications, augmented reality insights, natural language answers through voice assistants, and even information screens that change based on the people standing nearby.

This positions MicroStrategy as the ahead-of-the-curve choice in this list. The level of functionality can easily be daunting. But if you absolutely determined to make the most of your BI efforts (and you’re willing to pay the price). MicroStrategy 2019 is the ideal choice.

So, having looked at some top options, which should you choose for your startup? It really depends on what you’re looking to achieve, but here’s what I recommend:

If you’re trying to optimize an ecommerce startup, give Power BI a try. It’s free for a single user (with various limitations). It fits well with the ecomm model, so it’s great for testing.

If you want the safest choice, go with Sisense. It’ll cover all the basics extremely well. Ensure that you have all the support you need to get up to speed with BI.

If you want to embrace the future, roll out MicroStrategy. The learning curve (and cost) will steep, but there’s every chance that you’ll be able to achieve extraordinary things.