Rapyuta Sumie Upcycles the Traditional Kimono into Bags and Belts 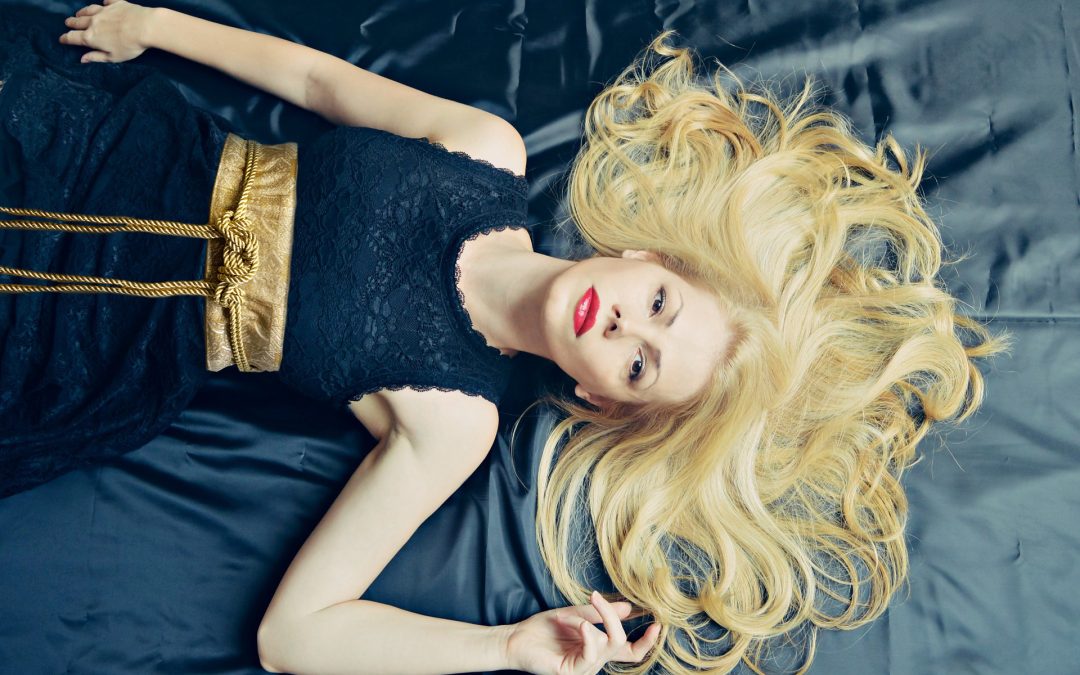 While there are many beautiful kimono obi products, we only use them a few times in our life and then stash them away in the closet. Most kimono obi pieces are worn just a handful of times, to events such as a 20th birthday celebration or a graduation ceremony. This is partly because the traditional kimono tends to restrict movement. It also takes longer to wear and is harder to store properly. While kimono craftsmen have transformed the traditional kimono into a modern version that is easier to wear, the onset of the COVID-19 pandemic hit the kimono industry hard. After all, while sitting at home social distancing, people had no events to go to, which is traditionally where one would show off the intricate and unique design of a kimono.

As we lose opportunities to wear our kimonos, the industry is also shrinking in size. In fact, the kimono industry was already worth 1.8 trillion in the 1980s. After COVID, the industry value has plummeted to 270 billion JPY. Although kimono craftsmen spend hours upon hours designing and producing kimono obi products, these products end up spending most of their life in our closets.

Despite the kimono’s growing popularity all over the world, most non-Japanese wearers of the kimono are not aware of the powerful cultural significance that this item of clothing carries with it. The original Japanese kimono is actually inspired by the clothing worn in China during the Wu dynasty. This clothing, worn by the Han, was a silk robe – a traditional dress that was worn before the Chinese Qing Dynasty in the 1600s. The kimono changed along with the rulers and the unique Japanese fashion of layering silk robes was eventually developed between the 8th century and the 11th century.

The cultural origin of the kimono

The Japanese kimono originated during the Heian period (794-1192). By the Edo period (1603-1868), it had evolved into a unisex outer garment known as kosode. Straight cloth cuts sewn together to make a garment that fits all body types. It was easy to put on and adjustable in every way. The kosode, which means “little sleeves,” distinguishes smaller armholes. The clothing was only labeled “kimono” from the Meiji period (1868-1912). This most recent transition, from Edo to modern Japan, is remarkable.

First Shogun Tokugawa consolidated Japan into a feudal shogunate in the early 1600s. In 1868, Edo was renamed Tokyo and became Japan’s capital. The Edo Period (also known as the Tokugawa Era) lasted 264 years. The last era of traditional Japan spans from 1603 to 1868. During this time, Japanese culture developed with little to no foreign influence. The kosode was an essential part of what it meant to be Japanese.

The kosode was a visible cultural marker throughout the Edo period. It was worn by all Japanese people, regardless of their age, gender, or socioeconomic status. When a Japanese person came into contact with a foreigner, one noticeable difference was that foreigners did not wear kosode. Edo kosode is thus a window into a culture on the verge of a major shift.

The kosode (kimono) was traditionally made up of twelve layers. This is why it was given the name “Juni–hitoe”–”Juni” in Japanese means “twelve.” The number of layers is now fewer, as twelve layers are pretty heavy. Men’s formal obis are substantially thinner than women’s (the maximum width is roughly 10 centimeters (3.9 in)). Men’s obis wore far more easily than women’s: they wrap around the waist, below the stomach, and knot the rear with a simple knot.

What the color of your kimono symbolizes

The color of the traditional kimono depends on the season and occasion. For example, pale colors such as light green are appropriate for spring, while cool colors such as lavender or dark blue are good for summer. Autumn calls for colors that imitate the hues of the turning leaves, and winter is the season for solid colors like black and red. Intricate embroideries enhance the beauty of plain silk. Printed kimonos in both light and dark colors were popular for casual wear among men and women. For formal occasions, men wear a montsuki, which is a standard black silk kimono worn over a white under-kimono and hakama, traditional Japanese trousers.

How Rapyuta Sumie has reinvented the kimono

Inspired by a desire to reinvent the kimono and revive the industry, the team at Rapyuta Sumie has upcycled them into bags and belts, turning them into versatile pieces fit for daily use. By doing so, the designers and kimono enthusiasts at Rapyuta Samie are reintroducing the kimono into people’s lives as an everyday accessory.

The obi products from Rapyuta Sumie are fashionable and versatile, making them suitable for everyday use. All the bags and belts are made in Ishikawa and designed by a talented designer who is passionate about giving kimono obi products a new life.

As a team, Rapyuta Samie commits to:

All products in this project are handmade and unique – you will never find an exact replica.

By buying a bag or belt from Rapyuta Sumie, you can be confident that you own a fashion accessory that is as unique as your personality – one that will add flair and style to your outfit wherever you go. We’ve all grown up using bags and belts. For this reason, you don’t need to learn how to style your obi bag or belt, as you normally would with a real kimono.

Additionally, since these products are so versatile, you can make them part of your everyday wardrobe. Whether you’re attending a wedding or you’re going shopping with the girls, these bags and belts will add a touch of elegance to your outfit.

You can buy these kimono obi bags and belts on Instagram.