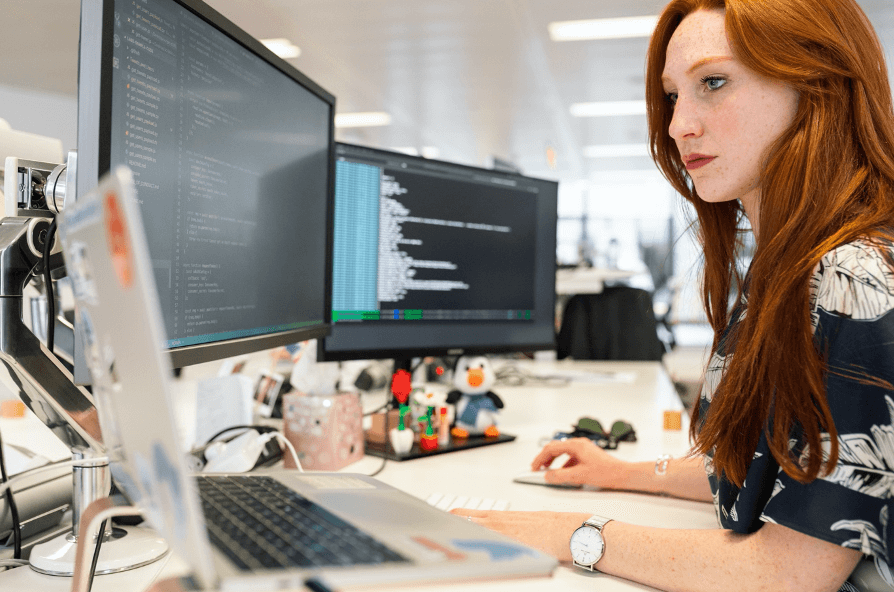 The worldwide app economy is expected to create 21 trillion dollars, thanks to the explosive growth of the industry. Since smartphones are dominating the market for mobile devices, apps are also driving all forms of communication. The need for app developers is therefore at an all-time high, and the application market has seen a gold rush of innovation. This openly proclaims technological domination. However, since apps are now marketed, monitored, and improved in a rapid cycle, it is not enough to simply build an app and put it out in app stores.

Developers now rely on a host of additional tools to help make their apps tremendously successful, whether they’re reusing previous ideas or coming up with their own.

Many businesses employ online marketing to direct public attention to their app. Marketing campaigns can be an effective means of attracting new users to the app. For a developer, it’s critical to keep track of such campaigns and figure out what works best for marketing the app. As an app developer, you can use a variety of techniques to track which campaigns result in which installs. The majority of ad networks give APIs for tracking app install and launches via advertising. This tracking is enabled by a simple code snippet introduced to the program. It’s usually just a matter of creating an app key and copying a little piece of code for the platform in question. Third-party solutions are also available to track advertising from numerous sources.

How apps are developed

In most cases, apps function by establishing a link with campaign information embedded in the URL which is subsequently used in the ad. A third-party solution has the advantage of being able to combine data from multiple campaigns and advertising partners/paths. These techniques can also generate links for indirect marketing and that includes referrals from current customers.

After the app has been marketed and is available globally, you need to answer several questions regarding the performance. Some questions include: How many people are using it? How to get more people to use it? Is there a conversion rate between users and sales? What do users do with the app? Which features do they use or ignore? What is the app’s real-world performance? Which of the proposed modifications has the best chance of succeeding in the actual world? Several tools currently exist that allow the app to generate events as the user moves about and interacts with it. For example, transitions between screens, button presses, list selections, and other user actions. They can trigger events which are then sent to the analytics provider’s servers. These tools are not difficult to use.

The functionality of an app

As the app starts, the SDK is added to the application code and initialized. At each point in the program representing a significant event, a single line of code is added. On the provider’s dashboard, this information can subsequently be used in a variety of ways. A graph depicts the flow of data across the app. Tracking browsing and purchase events can reveal sales conversions. There are also additional tools that collect data at a finer level of accuracy. While high-level events can be monitored, data on the performance of mobile apps should also be acquired at a lower level. It’s also important to monitor performance data like screen load times, web call use and response times. These are just some of the additional details developers should know about when reviewing their app.

When combined with information on the user’s device, network, and location, this data can help isolate performance issues in a mobile app in the real world. This type of analysis can be used to detect a screen that underperforms on a specific version of iOS, a web call that needs to be improved, and other performance issues that cost a company consumers and cash.

Launching an app is not just a one-time thing. On the contrary, it is a long-term commitment, since it’s inevitable that bugs will be found and crashes will occur. Moreover, you will need to add new features to keep the app up-to-date and relevant in the market. For this reason, there are various tools available to help improve your app’s next release and get it out quickly to both testers and the world. Scheduled builds, manual builds, and builds triggered by changes in a source repository are all possible using these tools. Thanks to these tools, instead of spending time constructing and distributing the app, you can focus on enhancing it.

Building an app isn’t something that just happens. It takes many iterations and a lot of fine-tuning to turn a decent idea into a fantastic app. There are numerous tools available to assist the app developer in accomplishing this goal. There are tools for each stage of the mobile app development process, from the first MVP release and initial push to the stage where you start gaining users as well as iterating and polishing the product. By understanding each step and matching the tools to it, developers can achieve success from their app.

How Open Weaver can help

With so many apps out there at the moment, sometimes what developers and creators need to stand out from the competition is a way to jumpstart their application development. There is currently a lot of focus and investments on DevOps-related streams to build applications faster. However, to provide more services and fill the gap in the market, Open Weaver has launched a new platform designed to help developers jumpstart their application development. kandi is supported by the global reuse of 430 million knowledge items across public libraries, source code, APIs, and cloud functions based on the developer’s specific requirements. The platform also seamlessly integrates all open sources, public repositories, package providers, and user communities. This enables developers to pick suitable reusable software components.

Open Weaver’s platform helps people achieve productivity by enabling global reuse instead of reinventing the wheel. The founding team behind Kandi is united by the passion for improving digital development, and they have had proven results in driving digital innovation. Their vision is to reinvent digital realization and improve the way applications are built.