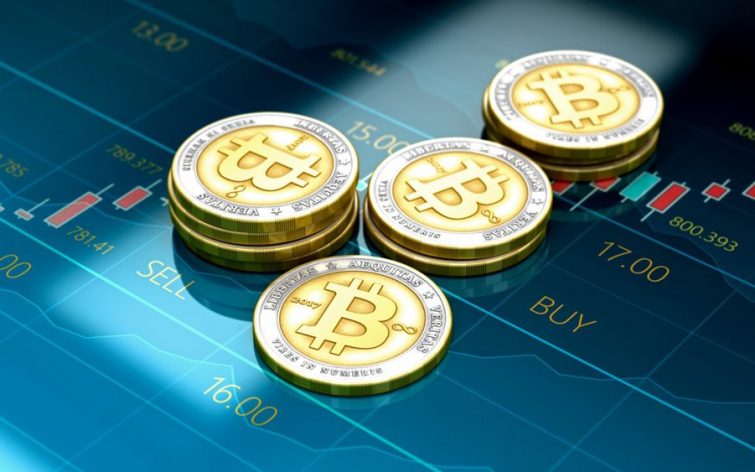 With the news that Facebook has banned Bitcoin and ICOs (Initial Coin Offerings) from advertising in their marketplace, many players in the space are now scrambling to redefine their user acquisition strategies.

What Does User Acquisition Mean For ICOs?

When it comes to ICOs, “users” mean investors. Before a new coin can gain traction in the brave new world of cryptocurrency marketing, most will first have to gain the trust and financial backing of the public. This process amounts to investors crowdfunding the development of a project (in this case, a new currency), with the promise that they will be allocated a certain number of coins once the crowdfunding round, or ICO period, ends.

What this means is that people are essentially purchasing a hold on these coins before they are a tradable commodity. This happens before the coins have any real value on the cryptocurrency exchanges, with the hope that one of these ICOs will take off.

ICOs can be an attractive investment these days because it typically only takes a small amount of money to get in the door, with the possibility of huge returns.

So, how does an ICO get these would-be investors to fund their new project? With Facebook advertising no longer in play, the answer more than ever is good PR.

ICOs Must Bring Newcomers Into the Market

With the success of Bitcoin and Ethereum, the public is itching to understand how cryptocurrency works as well as how they can make money by investing in it. For all those who still dismiss cryptocurrency as a fad, or point out the legitimate issues within the market, there are plenty more who have seen the numbers. The latter are curious enough to throw in some money and see what happens.

In the world of cryptocurrency, the role of PR first and foremost is to get the general public to understand what it is so that they can start participating in the marketplace.

For an ICO, this means reaching out to mainstream publications like The Wall Street Journal, Forbes, and The New York Times. These publications are already covering cryptocurrency in a way that is accessible to a general audience.

The strategy for this market will consist of explaining key terms and outlining steps for setting up a wallet. It provides a high-level overview of Bitcoin, decentralization, and blockchain technology. The ICO should strive to cover all these things in a way that leaves readers with their main questions answered and an eagerness to find out more.

Many ICOs skip this part of their PR strategy because it’s easier to go straight to the people who already speak their language. However, this means missing out on a larger segment of potential investors. This ultimately makes it less likely that an ICO will meet its fundraising goals.

ICOs Must Stand Out Within The Crypto Community

The second prong of an ICO’s PR strategy should be to reach the eyes of those already in the space. The investors have researched many other ICOs and are actively on the hunt for new projects to throw their coins at.

This is where an ICO should start reaching out to niche publications such as CoinTelegraph, CoinDesk, TechBullion, BitcoinMagazine, and HackerNoon. For this audience, it’s important to speak to them on their level. There is no need to go into great detail about what Bitcoin is or how the blockchain works. Instead, provide detailed information about how your project will work and what your vision is? It’s also important to talk about what makes your ICO stand out from the crowd.

To reach this audience it’s also crucial to get involved in the conversations already happening in the crypto community via Telegram, Reddit, Steemit, and forums such as BitcoinTalk.

Members of these communities will often look to see if a member has been involved in previous discussions. Seeing a new user with no prior activity post their ICO launch will not hold as much value as it would coming from someone with a recognized handle. If the founders of an ICO haven’t made any contributions to these communities, they can always hire a community manager to represent them. This is becoming increasingly common.

Separate Your ICO From The Negative Press

Due to a lack of regulation within the industry, there have been plenty of ICO scams hitting the market over the past year. This has given rise to the kind of negative press that caused Facebook to shut ICOs out of its ad marketplace. This was allegedly done with the intention of protecting its users.

Because of this, it’s up to an ICO to clearly state who is on their team, and what the product is. How does it work (or how will it work)? Which member of their team will hold the collected money? Make sure you include any other information that will give it credibility as a legitimate investment. There is never “enough” detail when it comes to ensuring the public’s trust in such a project. This is why lengthy whitepapers (sometimes 100+ pages long) have become a minimum requirement for launching an ICO.

Nevertheless, ICOs shouldn’t expect a potential investor to go straight to their whitepaper. Transparency must begin with a PR strategy. Any article, press release, or thought leadership piece should include in-depth details about the ICO.

Ultimately, it will be up to the market to decide if an ICO has enough merit to make it worth the risk of helping it fulfill its fundraising goals. ICOs should be conscious of this every step of the way. The team behind an ICP should stay engaged in the community and make themselves available to answer questions. It’s also important for this team to be as transparent as possible about their plans. More specifically their roadmap, token distribution, KYC (Know Your Customer), and AML (Anti-Money Laundering Compliance). This, alongside effective PR, is the best way of ensuring that an ICO will see success and make it to the exchanges.

In the ever-growing ICO marketplace, it’s more crucial than ever to stand out with a detailed whitepaper, content marketing strategy, and PR strategy.

If your ICO needs assistance with any of the above, you can reach out to us at Pressfarm to plan a strategy that will help you meet your fundraising goals.