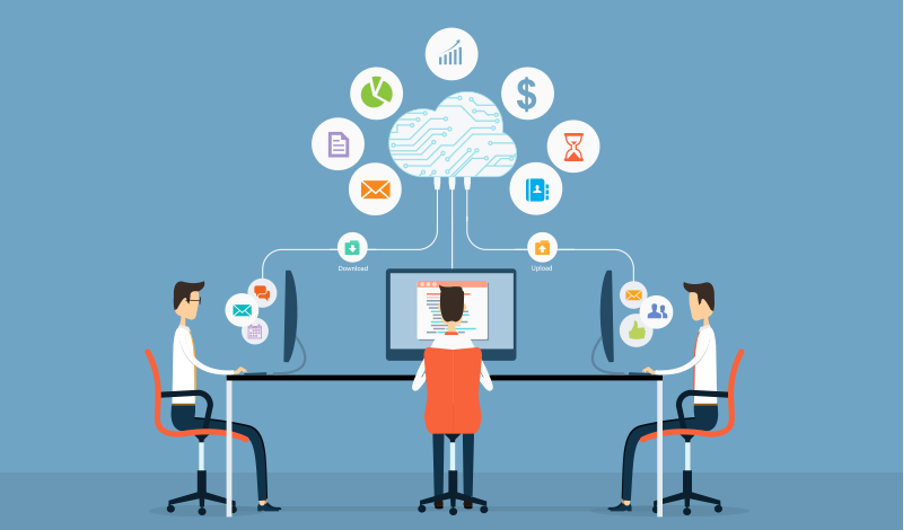 The IT sector has long used outsourcing. But many companies are still unclear about whether to cope with outsourcing or produce digital goods internally with local experts. In this post, we definitively address the most widespread misconceptions regarding outsourcing development. This blog article should make outsourcing more understandable.

According to recent research by the McKinsey Global Institute, the U.S. economy benefits by at least $1.12 for every dollar spent on a business activity that is outsourced. 58 cents, or the greatest portion, are returned to the original employer. Additionally, 30% of outsourcing is carried out by American businesses, bringing revenues home.

Over the last 20 years, the U.S. has lost 2 million jobs as a result of international trade, but in just the last 10 years, has created 35 million new employment. Thus, IT outsourcing services company, on the contrary, gives more than it takes away.

Using outside contractors to fill capacity gaps that your company temporarily cannot fill internally is what outsourcing is all about. If a business decides it has taken on too much work, it might contract out the job to a different vendor for the length of the project. While there are certain advantages to this, most notably flexibility and cheap costs, it also exposes the company to significant dangers.

The cheap cost of services provided by outsourcing firms leads to inferior quality.

The ability to provide superior quality owing to increased programming abilities for three times less money is precisely what drives outsourcing. Developers in Europe’s most affordable top locations make enough money to live comfortably at home. As a result, they become more motivated, and their quality matches that of their Western counterparts.

You Lose Control Of Your Company When You Outsource

Some businesses are concerned that if they outsource development services, they may lose control of their project and business operations. In actuality, however, the majority of outsourcing firms are adept at handling time- and resource-intensive jobs while integrating the customer completely in the process. We at RubyGarage follow the agile software development process. As a result, we can communicate effectively with project stakeholders. Every action we do involves involving our customers. 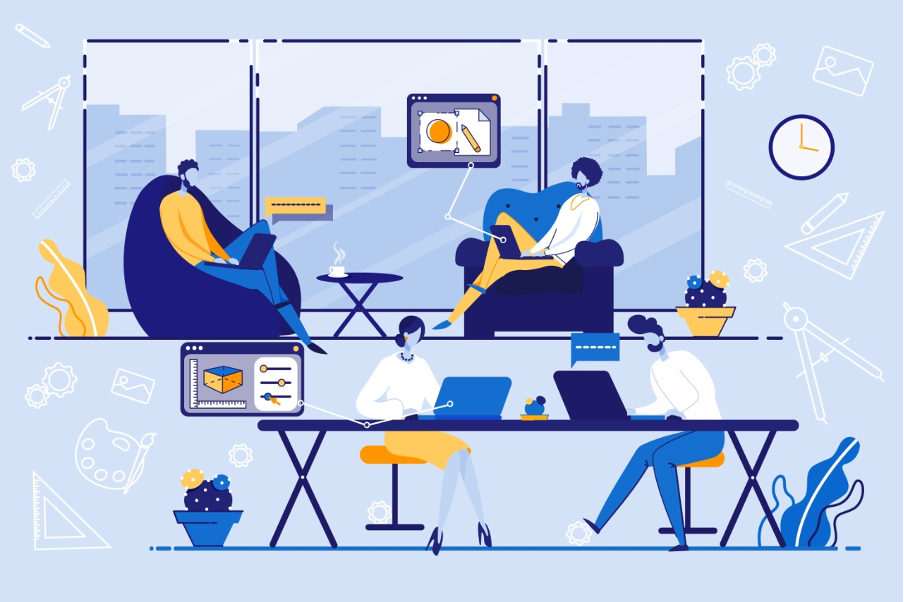 Due to linguistic or cultural limitations, it is believed that connecting with a distant distribution center may be difficult. In particular, some think that because the offshore partner is situated in a remote area, the distance may negatively affect communication. Go now to a good team to dispel this myth.

Long-Term Goals Are Not The Best Time To Outsource

Non-value-added work and consulting services make up the majority of outsourcing offerings. Additionally, the majority of firms just outsource to cover a role for brief projects. Due to its services and project length, businesses think that outsourcing is only viable for short-term initiatives.

Language And Cultural Differences Will Obstruct Your Progress

Businesses often fear dealing with linguistic and cultural obstacles, particularly when outsourcing to other countries. This could not always be the case. Because of increased globalization and integration, outsourcing corporate processes is no longer a novel concept.

Numerous outsourcing service providers cater to customers from across the world, particularly those from North America, Europe, and Australia. The majority are committed to collaborating well with their Western clientele and have solid English skills.

Only Large Businesses May Successfully Outsource

Another widespread misconception about outsourcing is that only very big businesses do it. However, companies of any size could be able to outsource.

Small and medium-sized businesses (SMEs) and startups may save time and money by outsourcing. Since they may concentrate their resources on jobs of the highest importance while the outsourcer completes the rest, this might be helpful for small enterprises looking to expand.

Offshore development centers are growing in popularity, but rumors about them are also spreading. In light of this, it’s crucial to constantly complete your study before deciding to go from in-house to outsourced software development.