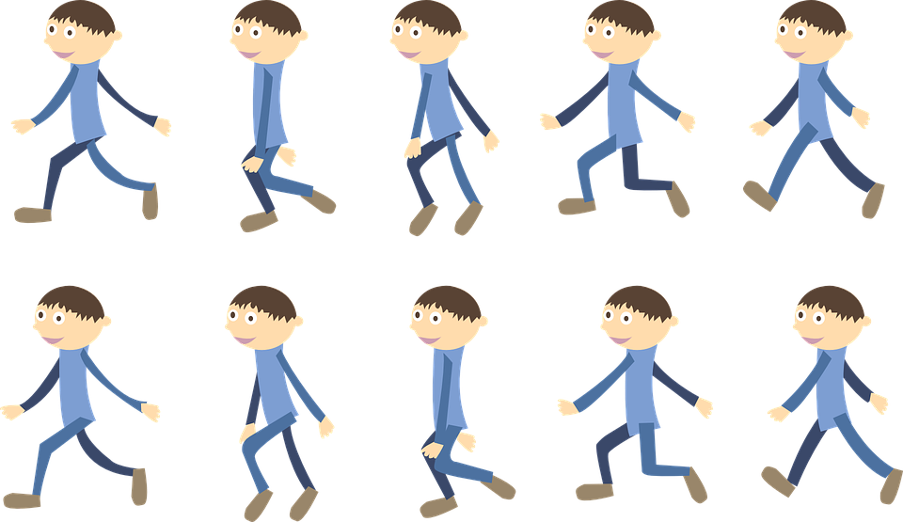 It’s amazing to see how far animation and motion graphics have come over the last couple of years. As we’ve seen from Pixar movies and in video games, there are more possibilities of the things that we can create nowadays. If it’s a field you’re interested in, then here are a few things that you need to know about the art of animation.

The Origins Of Animation

One may think that animation originated in the 90s. However, that’s far from reality. The origins of animation can date back as far as the early 1800s. Of course, things were a lot simpler back then, and there was certainly no such thing as tech being used for animation.

Instead, early artists used film strips to create animated clips through a series of images. Animations were a lot simpler back then but the process behind making them was more complex than it is today. It’s good to see how far animation has evolved in the last couple of years.

You can use animation as a means to market your business if you have one. If you need help with this, getting an animation studio to do the job for you has never been easier. That’s because, in the last couple of years, the number of animation studios you can hire has increased steadily.

These studios are filled with talented artists who can create amazing 2D and 3D animations. Thanks to its accessibility, people are now able to bring their ideas to life easily through animation.

There are actually a few types of animation you should know of. First are traditional animations which are basically the cartoons from the 1900s. This form of animation mostly used drawings and manual animation. When 2D animation came, the field changed completely as now, the animation is created through computers and software. 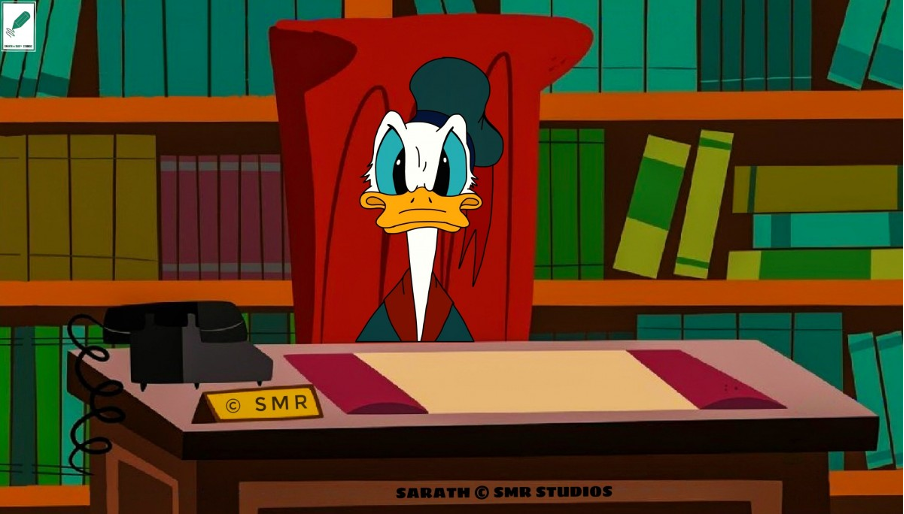 A Good PC Is A Must

What many aspiring artists don’t know is that your rig or equipment can dictate the level of animation that you can create. You need an expensive and high-end PC to be able to create amazing animations. Using equipment with lower power is not just harder, but it also makes it impossible to create certain animations.

If you want to begin animating in the future, you need to invest in decent rigs for animation. Aside from the PC itself, you also need other equipment like a drawing tablet. It can be an expensive profession to dive into but if you want to be the best, you need to be equipped like the best.

Animation has become a key aspect in industries other than film. It’s exciting to see where it is headed in the next couple of years. Who knows, we might be capable of creating completely realistic animation in the future.