How Successful People Make The Most Out Of Film Industry 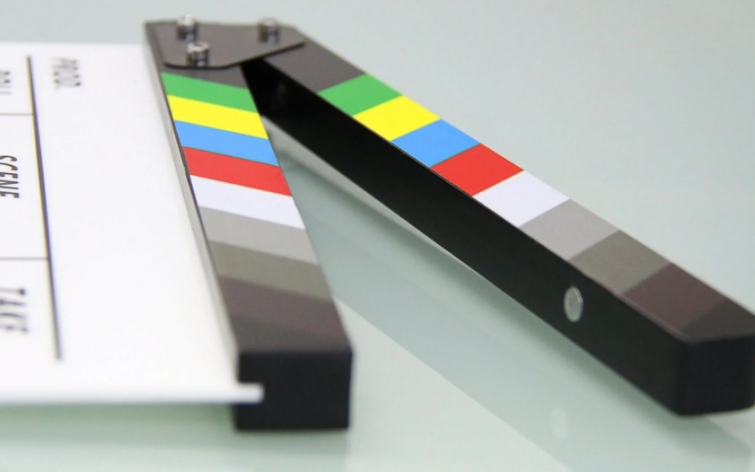 Lots of people follow their passion and see where it leads them in life. They take the risk, sometimes knowing that they may not be able to accomplish what they hope to do but aim for the stars anyhow. This is especially true of people who choose to pursue a career in the arts, whether writing, performing, or filmmaking. Even though it may be difficult to find stable work as a filmmaker at first, and you may never be feted with awards, that doesn’t mean you can never be successful in your chosen career path. There are plenty of ways to carve a niche for yourself within the film industry, even without the more flashy aspects. The following are how some of the industry’s most successful people make the best of things.

No Job Is Too Small

Most people starting out – or even mid-level career professionals – will not turn down a job in the industry or turn their nose up on a position that seems beneath their artistic aspirations. This has been the standard in most countries in the Southeast Asian region. When you start out, building your resume is key, and you need to be able to vouch for your technical capacities as well, not just writing a cool and quirky script. Working at a Singapore video production house is one way to get excellent experience within the industry, and lots of talented people start out by producing high-quality video content, or ad campaigns for other entities. Most successful filmmakers or individuals in the industry will tell you right off the bat that hard work is essential, and taking on different jobs is important to getting yourself a well-rounded resume.

Be a Team Player

Having a bad attitude on set is a no-no o in the film industry. As much as theorists or cultural critics make of the “auteur,” no production is a success unless there is genuine teamwork amongst all the key players. Whether they are the sound crew, production assistants, principal actors – everyone has to learn to cooperate and have a positive, go-getter attitude. Especially on indie productions and smaller films, people learn right away that they need to help each other out since the hierarchies between different positions are not set in stone, and things are more fluid due to limited budgets. Being snooty or uncooperative is the nail in the coffin for any budding filmmaker, since they quickly earn a less than stellar reputation that makes it hard for people to vouch for them. 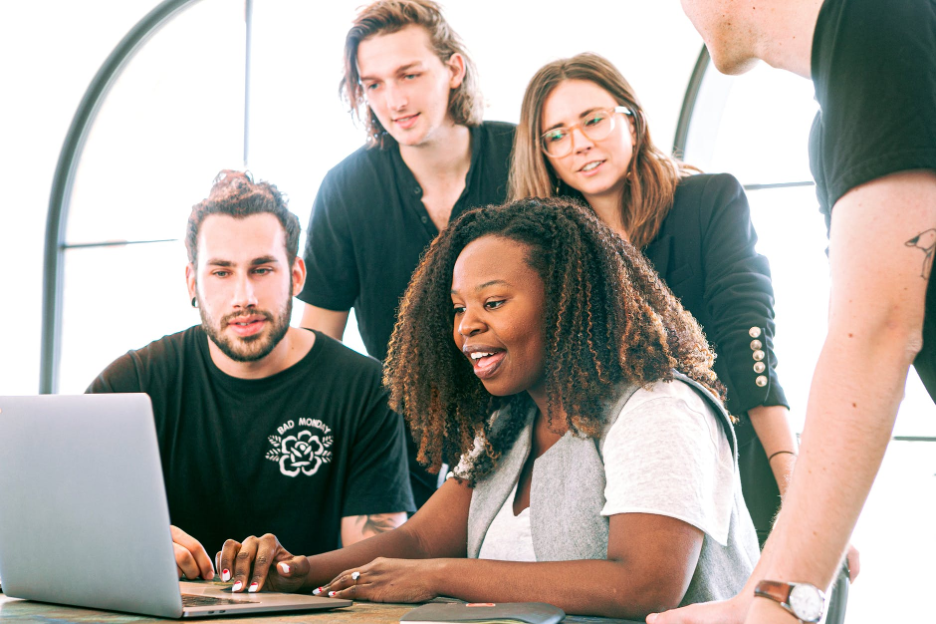 This should be a no-brainer, but the problem is that too many people go into the film industry with a sense of entitlement. Just because your student film won a few awards doesn’t necessarily mean that people will roll out the carpet for you straight away. There is such a thing as paying dues, and it is especially true in the film industry. Hard work over time eventually pays for itself, and you’ll have plenty of people willing to send in sterling recommendations for you when you’re ready to develop a bigger project.

This is a tough business, but the tenacious few who manage to succeed share a few basic attributes, some of which are already covered here. If you’re willing to pay your dues and put yourself out there, things will eventually work out for you. But it does take a thick skin, so hang in there.