4 Important Tips for Managing a PR Crisis in a Startup 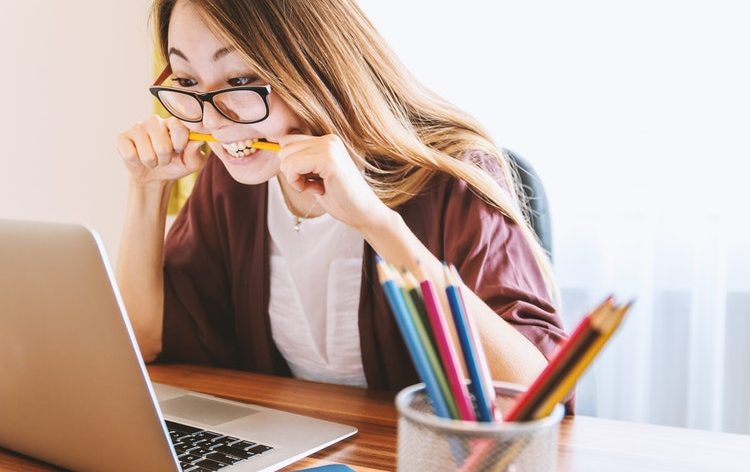 When you have worked hard for Managing a PR Crisis for years or months to build your credibility as a startup in your industry, it becomes quite discouraging to imagine that your good brand name could get tarnished in a matter of seconds.

This has happened to very many startups both big and small. The well-funded startups were able to survive. The smaller startups with little money to curb the flames never survived.

For instance, Uber is one of those companies that had a huge PR crisis and big questions were asked of their credibility a lot in recent years. There were concerns of sexual harassment and a gender bias against women by top management. There also happened to be a movement fueled by taxi drivers in a hashtag labeled #deleteUber that saw over 200,000 users delete the application and install the rival Lyft app. Even worse a legal battle between Uber and its investor Google led to more bad press for Uber. In fact, Business Insider has documented the Uber in Crisis series with all the bad things that went wrong for the startup in 2017.

However, Uber also had big name investors like Jeff Bezos, Chris Sacca, Garrett Camp, Matt Cohler, and Google that had put hundreds of millions of dollars into the company. To fail was just not an option, no matter what. Despite the bad press, it still commands the largest market in the online taxi-hailing business in the United States. The question we are asking is, does your startup have the “no matter what” kind of money? 99% of startups don’t.

What would you do if you were hit by a crisis that led to negative coverage in the media. There is the saying that “bad publicity is still publicity” but that kind of publicity may also be the reason why you fail and disappear from the face of startups on earth.

Handling a PR crisis needs to be approached directly with caution, confidence, and honesty in a timely manner. Here is our ideal approach:

1. Plan for A Crisis in Advance

With advance planning, you will have pre-approved responses for the media, social media, and any other outlets. This will mostly help you to stay in control of things, not to eliminate the entire crisis. You can avoid a lot of the negative consequences by saying the right things at the right time whenever a PR crisis breaks.

Additionally, in this age of entire companies being based on the internet, it is important to have a plan for any structures that might fail in the event of negative media attention.

For instance, if your site is used to handling a load of 10k users in traffic, can it withstand a surge of over 100k visitors in one day? Can the surge in traffic be sustained such that the website doesn’t fail leading to stopping of operations? If your website goes down when you are in crisis, it jeopardizes your business, your customers won’t have access to the services they have paid for, and you end up having a crisis within a crisis.

Additionally, can your support team handle a string of emails from concerned customers who are worried about your service as a result of the negative coverage you are getting? You might find yourself in a communication crisis with your customers if you do not plan for this early.

It is very possible to waste your time and resources as a startup attempting to handle a small problem in a big way. Is it really a crisis if all that happened was a negative tweet or review by a customer on Facebook? Just because it happened to go to social media does not mean you have a crisis.

Know the problem, and understand it in order to gauge the magnitude of the PR crisis it might cause.

Some negative outbursts on social media require you as a company to stick your ground if you are right or if apologize if you were on the wrong. Some stories published by the media only require that you acknowledge the problem and want to solve it. Make a statement and you are back in control. If it is a huge PR crisis, settle on your plan and tactics to handle it.

One of the most important things in a crisis is communication. If your startup has been hit by a barrage of negative news, the first thing you want to do is prepare a response and publish it timely.

The great part about today is that social media is a huge part of communication. Once someone reads negative news about your startup, you can be sure that they will go to your Facebook, Twitter, Instagram, or LinkedIn pages to check whether you have released a statement regarding allegations that have been brought against you in the media.

The best time to respond to any allegations is within an hour of them sprouting up. If you take too long to respond, more and more negative coverage will happen for your startup – there is always a ripple effect when it comes to news. Once it is on one publication, it can spread like wildfire to 20 more.

If you respond sooner, your acknowledgement and side of the story is taken into consideration while the news covers the development.

Therefore, to take some form of control in a PR crisis, ensure that your startup’s channels of communication remain open when negative stories break out. Send out a response as soon as you can on all your social media channels, send out emails to all your customers letting them know how this affects you and them; and how you will handle it. If any journalists reach out, refer them to the statement or offer to do an interview and provide a more elaborate response.

This also brings into play the importance of social media monitoring, and staying on top of your company’s press coverage. If you had been developing some good relationships with various journalists, you have a good lifeline. You can reach out to them to clear things out. If you have trained your employees on how to handle a media crisis, you can be sure they will respond in good time to any concerns.

4. Be Transparent, Considerate and Direct

No one is perfect. Customers understand that. Even you as a brand need to understand that. Every day while you conduct business as a company, you are putting your brand out there for scrutiny. It is possible that you will falter and something will go wrong. There will be that one or two customers who will complain about your services and processes.

Once you understand this then it becomes easy to be very honest as a company when you are facing negative media attention. Honesty ensures that you respond directly and transparently.

The truth is that a lot of times negative press destroys companies who fail at the honesty and transparency test. Consumers don’t expect you to be without error, what they expect is that when you make that mistake you will acknowledge and take responsibility.

Many times, startups have been catapulted to success by how they handled negative media coverage about them. Stick to the basics, do not throw blames around, do not attempt to blackmail your customer, don’t minimize details in attempt to avoid more scrutiny, and ensure that you show how you will do better in future.

After all is said and done, the most important thing to remember is that it is not a matter of “If a crisis will happen”. It is a matter of “when it happens” because campaigns will go wrong, statements said by your management or employees will be misunderstood, and your marketing strategy could come under scrutiny in ways you never imagined. However, stay calm knowing that you have planned a management process if any of these problems ever arise.

Do you need help connecting with journalists in your time of need? Pressfarm offers quality media outreach services which can generate the publicity your startup deserves. The PR experts at Pressfarm are skilled at helping startups to connect with the best journalists to tell their story. For starters, they build custom media lists for each client, containing media contacts in their specific industry. In addition, each client gets access to an extensive media database of over 75,000 journalists across industries. With these contact details, you can reach out to the media whenever you have a story to share. If you need help with the pitching process, Pressfarm also has pitch templates which you can adapt to your situation. Beyond helping you connect with the right media professionals, the Pressfarm team can also create quality content to share with these contacts. From writing press releases to developing feature stories and designing creative media kits, Pressfarm has what it takes to help your brand capture media attention.