How to Write the Best Tech Startup Press Release 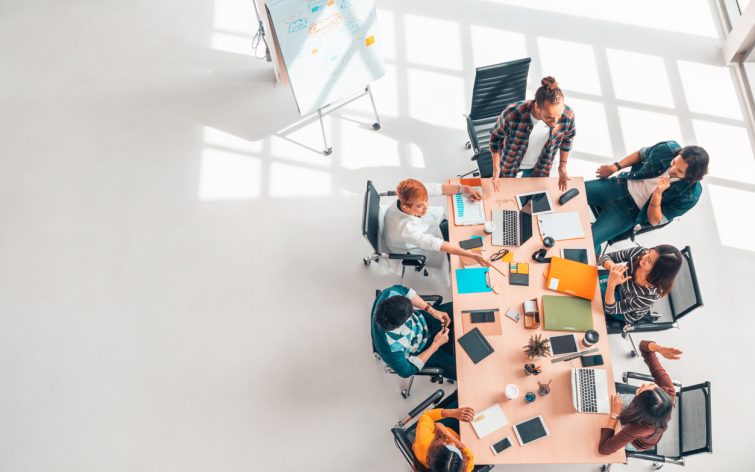 Writing press releases is almost an art form. As PR specialists, we realize that outstanding press releases are a challenge to write for even the most advanced PR professionals. They can be even more daunting for technology startups and entrepreneurs. That’s why it is important that you know how to write a killer startup press release.

Lying somewhere between a finished piece of journalism, an advertisement, and a company brochure, press releases can create a massive PR boost, or land your emails right in the Spam bucket forever.

Remember, your first startup press releases need to grab the interest of the press. A lot is riding on these initial media outreach efforts!

So let’s start by reminding you of some basic creative writing concepts to get your ideas organized for your startup press release.

Brainstorm for 20 Minutes Before You Write Your Startup Press Release

At the risk of sounding patronizing, your best writing will happen after you brainstorm ideas on paper. Twenty minutes of brainstorming time can save you hours of useless writing and editing time. Spend this time jotting down the vital elements of your press release: the who, what, when, where and why of it that professional journalists need to see very early in your piece. 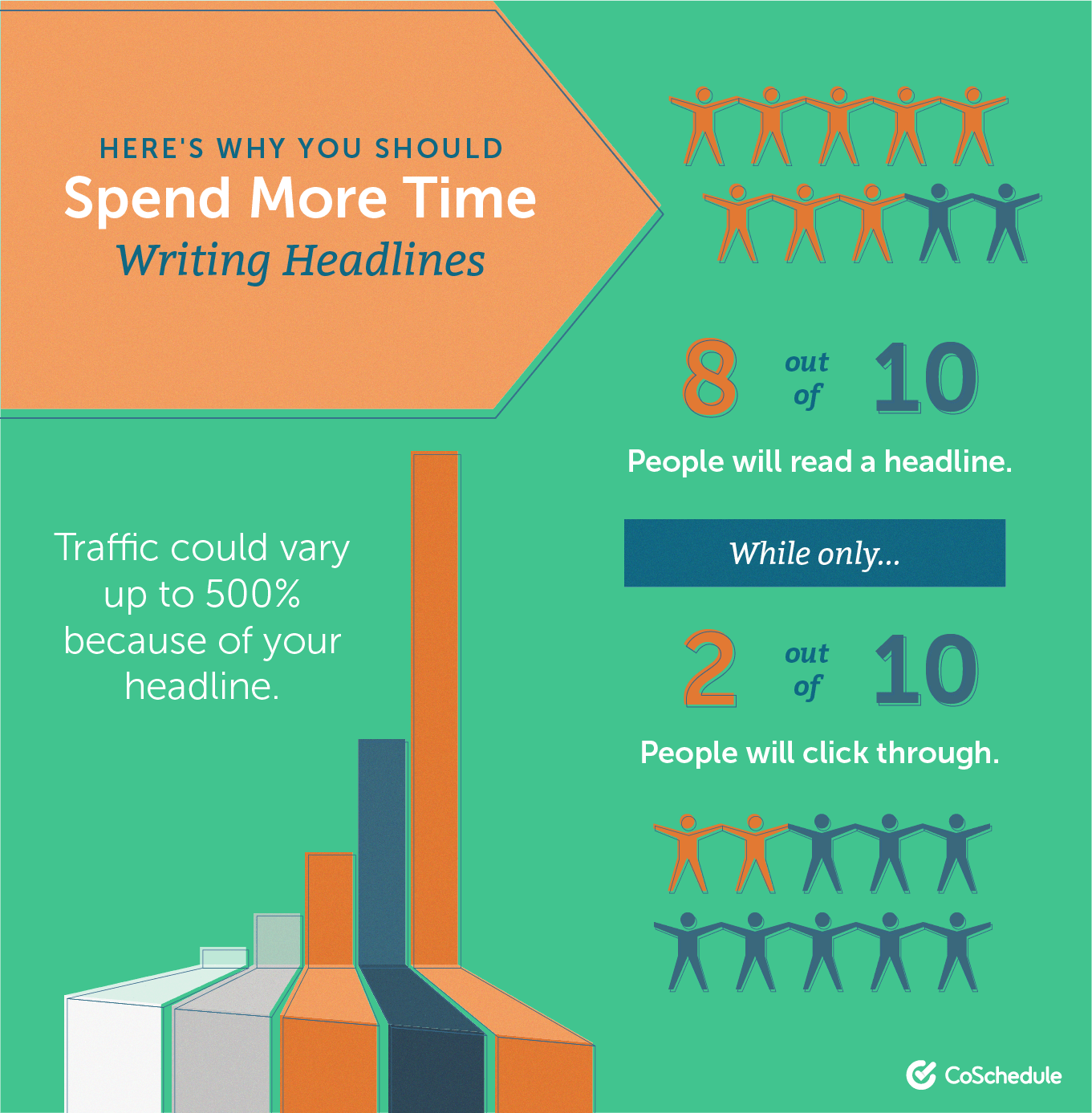 Press releases have different uses and foci, but a technology startup, in particular, needs to focus on a few critical points:

In other words, ask yourself what you need to say about your business, the problem it solves, and the benefit to a community or audience.

A compelling headline for a tech startup should read something like:

Quality journalists will not use your headline as their own, that would be plagiarism, but they may include it as part of their final article. Keep in mind that looking for a startup press release example can be super helpful!

Remember, your goal is to get journalists and editors to publish your startup press release almost as is, or contact you for a more thorough piece. Announce your business, note that you’ve solved a problem, and put a touch of humanity at the finish.

Moving forward, it’s time to work on the body of your first press release. You’ll notice that we’re not moving directly to the sub-heading, the second line following a headline. We’ll get to that in a moment.

Paragraph 1 Says it All

A professional journalist should be able to publish just your fantastic headline and the first paragraph. This is where the “who, what, when, where, why” must be, and it must be in the correct press release format. It should look like this:

Los Angeles, CA / February 2, 2021 – The team at ABC launched its newest platform, 123, which solves the problem of X. The company expects to hire hundreds of recruits, tasked with…

A startup press release should ultimately contain four or five quality paragraphs. Every piece is unique, but consider building your text with these key elements:

Put your most important details earlier in the piece. Allow journalists the ability to publish only the first two or three paragraphs if they’re struggling with space. Expect the bottom paragraph or two to be deleted!

Know that some press releases include a specific sub-headline, between the headline and paragraph 1. It’s not always necessary. That extra line of italicized text is often marketing noise, or repetitive, which would then be deleted by a professional editor or journalist.

However, as a startup, you might find a sub-headline useful to introduce your organization. So we’ll offer you an example, but don’t take it personally if the publisher deletes it. A quality sub-heading is around twenty words long, and may read something like:

Technology startup ABC Company has found a solution to the X problem and is ready to hire entry-level data entry employees at their newest LA office.

We could argue for and against that sub-heading for a long while. Ultimately, it’s up to you to decide if you have a longer version of your perfect headline that is print-ready.

The Final Steps – Proofing and Distribution

As an entrepreneur in the industry, you have a good understanding of the technology you’re launching. Don’t expect the same comprehension from end-users or even technology journal editors! Make your startup press release easy to understand by following these tips:

Finally, it’s time to work on distribution. Until you’ve got a network of press contacts built up, your best bet is to reach out to professional distribution services like Pressfarm. These experts are professional content creators and distributors, so you’ll have a quality last look at your message before it’s sent to their network of publishers.

They also offer technology startup press release examples you can follow, and they’ll guide you through the process, from brainstorming to distribution. In addition to helping you review and distribute your press release, Pressfarm’s packages also include curated media lists containing media contacts in your specific niche. These media lists are designed to help you to continue doing media outreach for your brand for up to a year.

Pressfarm’s engaging feature articles and creative media kits, when combined with your press release, will also help you make a memorable impression during your media outreach. With Pressfarm, you can finally generate the publicity your brand deserves.