How to Write a Social Media Press Release in 2023 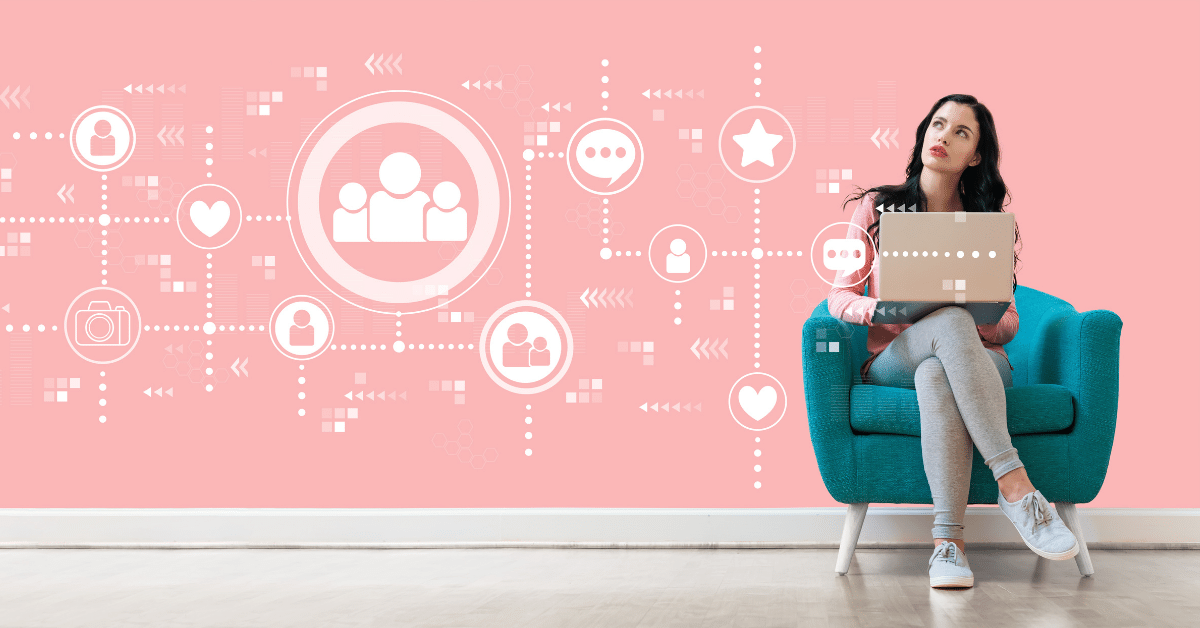 This guide will cover the steps you need to go through when writing a social media press release in 2022. By the end of it, you should be able to create an attention-grabbing release. Remember, the primary goal of any press release is to share your brand story. Typically, a press release focuses on the following:

As with any other press release, the main objective of the social media press release is obtaining media coverage. Additionally, you are using it to boost business awareness. Traditionally, that would mean getting your content published in print publications. These days, there’s a little more to it.

Besides print publications, getting featured in major publications like Forbes is important. Getting a shout-out from a trendy influencer on various social media channels also counts towards your social proof. As you can see, the purpose of a press release has greatly evolved over time. And it pays to keep up with the trends if you want to benefit from your press release.

While getting a shoutout from a TikTok influencer might seem like something that would only benefit brands in the fashion or cosmetics industries, all brands can benefit a lot from a simple shoutout on social media. With a press release, you can get media professionals to write about you, bloggers to blog about what you’re doing, and influencers to give you a shoutout on their platforms.

When written well, a press release is a great channel for making important announcements. That being said, when writing the press release, an integral part of the process is considering the target audience. In a short while, we’ll highlight why press release format is important when you’re trying to obtain traction.

Before we get to that, what marks the difference between a traditional press release and social media press release? Well, both releases rely on text to share information with the readers. However, a social media press release contains a little more content. They include images, videos, or anything that will capture influencer attention. Most importantly, the content must be inspiring enough to capture an influencer’s attention if you’re to stand a chance of them sharing it with their audience.

That means the mode of writing a social media release is unique. It takes a different approach from that of a traditional release. For starters, it doesn’t focus as much on facts as the typical press release does. Instead, you’ll have to craft your content in a way that makes it even more engaging than a traditional press release. The trick here is sharing information with a hint of entertainment.

Do you know what a social media press release in your industry looks like? Well, you can find resourceful samples online to use as your reference. These samples will help you learn how to prepare one for your brand.

Why is a social media press release important?

Many journalists and editors are aware of this fact. As such, they’re looking for ways to incorporate multimedia in their content, especially articles. On your part, you should provide multimedia for your social media release if you want to generate more engagement. When you do so, you will benefit in the following ways:

Most importantly, you will have ultimate control of your story. Even better, since your press release is published on your owned channels (social media), you can easily update it as needed. This gives you the flexibility to update your story anytime at your pleasure. That means you will have an interesting story throughout, regardless of what point someone reads your press release.

We understand that sometimes the responsibilities of an entrepreneur can be overwhelming enough without adding press release writing to the list. Why burden yourself with yet another task when you can hire PR professionals to help you?

The best PR professionals, like those at Pressfarm, will go beyond writing your press release to optimize it for different audiences.

In addition to writing professional press releases, the PR specialists, expert writers and certified designers at Pressfarm are skilled at developing winning guest posts and eye-catching media kits. With this content, you can capture media attention and win your target audience over.

We’ve also built a content distribution strategy that has proven successful for hundreds of brands. By submitting your content to the right media outlets and startup directories, we can boost your online visibility and ensure your brand ranks in relevant search results across different search engines. Our media database can also help you connect with over 1 million journalists across different industries and share your brand story with the world.

At Pressfarm, we can build a customized campaign that puts your brand in front of the right eyes.