How to Write a Press Release for a Product Launch 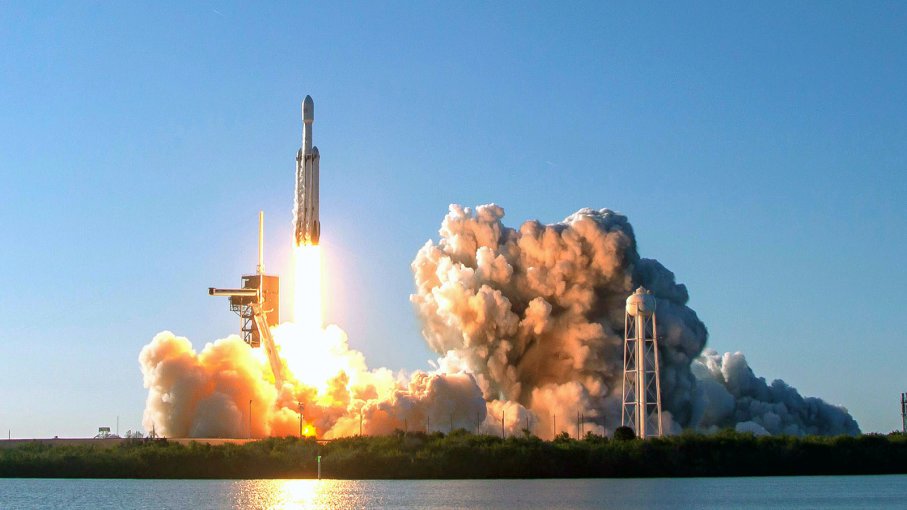 A press release is a short announcement about something your organization is doing or has done. It is distributed to media outlets that can use the material in the press release as the basis for a story.

So why would you want to write a press release?

If your business has a new product to promote, a well-crafted press release to selected media outlets should be at the heart of your PR strategy.

To get maximum exposure, there are three major factors you need to take into account:

Need help getting your press releases in front of the right people? Check out Pressfarm’s packages today!

Let’s face it. Most of the time, a new product launch is more interesting to you – the producer – than to anyone else. Unless your products generate the kind of excitement associated with Apple or Tesla launches, you are going to have to WORK to turn your news into something that will get picked up.

And that means you will have to think like a journalist.

Journalists look for any or all of the following features when deciding that a press release is newsworthy:

The more of these elements you can work into your story, the more of an appealing ANGLE you will be putting into your product launch.

Here is a good example from Magfast. Their new product has a strong potential impact but they’ve given the launch a bizarre or human interest twist by saying the charger is “powerful enough to jump-start a car”.

Here’s another one, this time from Shouqi Limousine and Chauffeur. By tying their new driverless car tech in with fighting the coronavirus outbreak in China, the company “newsjacked” one of the biggest stories of the last two and a half years.

The angle provides the reason for journalists to cover your announcement as news rather than treating it as an advert.

So, your product launch press release might combine the launch announcement with:

Another thing journalists look for is the so-called 5 Ws

Your press release needs to give them the key facts about the story. That is:

Yes, you are right. That is 6 things. One of them is not a W…Providing this information makes it easy to turn your press release into effective news content, saving busy journalists time and effort.

And now for the bad news: you can’t talk about your business too much.

Press releases that do not have an interesting, newsworthy angle and just aim to put out commercial messages don’t get picked up. It’s that simple. If you want an advert or an advertorial, you’ll have to pay for it. If you want editorial-side coverage, you’ve got to present a real story that you and your business happen to be a part of.

Starting a fundraising campaign rather than launching a new product? Check out our guide to Writing Press Releases for Kickstarter Campaigns!

The Inverted Pyramid structure is one of the first things they teach in journalism school. It’s how news stories are written. If you want journalists to read your press releases, then you should use this structure as a guide when you’re writing:

The essence is that you present the most important/most newsworthy information first, followed by less and less important material.

A successful press release is not just about writing. It’s also about distribution. You can have a great product launch and a great press release with a powerful hook, but if you announce it at the wrong time or in the wrong way, you won’t get the coverage you want.

In this final section, we’ll look at six ways to maximize your press release’s impact.

Journalists receive far more press releases than they can ever hope to cover, so they are intolerant of irrelevant press releases setting up camp in their inboxes!

Remember, the threshold for “newsworthiness” differs between publications. For big general publications like Mashable and TechCrunch, your press release needs to score highly on most of the six factors, especially Prominence.

The more niche or local a publication or a journalist’s interests, the less competition there will be for attention. Of course, the flip side of that is that the audience is smaller and more focused.

Using a database that segments journalists by interest and specialty is a great way to build your target list accurately.

As we’ve already mentioned, journalists are usually very busy. So prime them for your press release in the same way as if you were presenting a PR pitch.

Talking to journalists before sending out your product launch press release can provide you with important feedback about how to improve it before you send it out more widely.

3. Send it out under embargo

The press release template above features the words “For Immediate Release” near the top. That means that journalists are permitted to use any of the information provided right away.

Alternatively, you can forbid the use of the information in your press release until a certain date and time by putting an EMBARGO at the top of the message. The reasons for doing this might include:

This infographic sums up a variety of research on the best time to send a press release out to maximize attention.

Of course, every media sector is different and you will need to learn the optimal times in your own target area.

The campaign isn’t over as soon as you’ve sent the press release off. You can help generate more interest by getting in touch with journalists after some time has passed to check whether they are going to cover the story, to offer more information, to find out why they didn’t cover it, etc.

Make the most of press coverage when you get it!

That’s our guide to writing and distributing the perfect product launch press release!

Follow all this advice and you will be well on your way to getting wall-to-wall media coverage when your new product hits the market.

Remember, Pressfarm has press release templates, a massive database of 1 million journalists across different industries, and a team of experts who can help you produce and distribute quality press releases, compelling feature stories, and creative media kits, all wrapped in three affordable packages!