How to Send a Press Release Email to Journalists 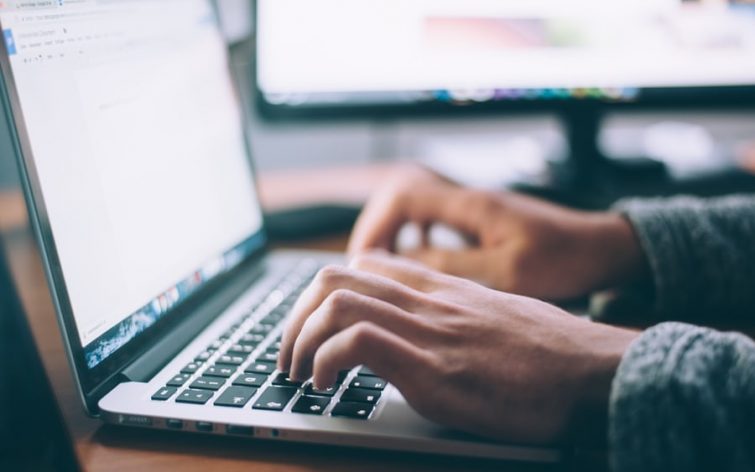 A press release email is one of the most effective ways to attract media attention and tell your brand story to a wider audience. When done right, it can be a valuable source of earned media for you and your startup.

It’s easy to assume that once you’ve spent energy writing a flawless press release that’s it. After all, if your story is good enough, it should sell itself, right? Wrong.

You haven’t spent hours crafting the perfect press release just so it can sit in the “Recent” documents folder on your computer. You’ve written it to help you spread your company news to a wide audience. In order to do this, you need to make an effort to get your press release in front of as many eyeballs as possible.

When you’re trying to get your press release out there, there are usually two options open to you:

If your life could be that easy, why would we encourage you to send your own press release email? Here’s why:

Even if a journalist doesn’t write about you the first time round, with time they start to view you as a reliable source of valuable information related to the industry.

As we said before, submitting your press release to a press release distribution service can be costly. If you’re on a tight budget, then sending your own press release email is a more budget-friendly option. This is because all you need to spend is a little time and effort finding the right people to email and crafting an email which will stand out.

Now that we’ve talked about the benefits of a press release email, let’s talk about what actually goes into the process of sending one:

So, how do I send a press release email?

You need to not only tell journalists with a story they will care about but also present it in an exciting way.

How do you tell a story which a journalists will care about? For starters, you make sure you’re talking to a journalist who covers your industry and can relate with your business context. After all, you wouldn’t expect a finance columnist to be excited about the launch of your new jewelry business unless your story has a financial aspect to it. Likewise, you wouldn’t pitch a major news outlet to tell them how your business has acquired new offices in the neighbourhood. Such a story would be better suited for your local press.