How to achieve an effective product release note 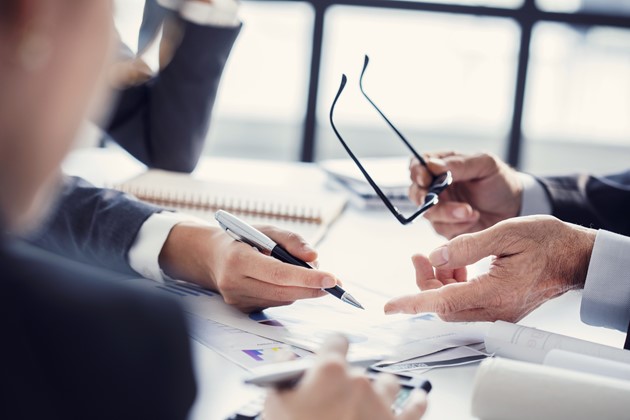 How to Achieve an Effective Product Release Notes

Product release notes act as a direct line of communication with your customers or users. When used effectively, they open up a unique engagement channel that keeps your users excited about what’s coming next. Sharing release notes also helps set the right expectations. It is a great way to retain frustrated users who might be in the dark about bug fixes or new features and to let users know that their feedback was used to make meaningful changes.

The best practices that apply when communicating your product releases include;

You only need a few sentences or bullet points

Give a brief overview of what the new feature does and where one can find it.

Don’t be afraid to sound too excited

Product release notes should drive engagement. The recommended channels include;

This slack release note is a great example because;

Slack makes a special effort to write unique release notes.  Use the compact space of a product release note store to show users what you do.

This is a great example because:

HubSpot uses tooltips to show their new features while they’re in the platform. Tooltips are meant to be short and sweet but for users who want more information, tactical blog posts are great.

It’s always a good idea to use blog posts to break the feature release down into teachable part in cases where the update might affect your user’s workflow.

How to make a bigger impact with great product release notes

Your team always works hard on each new feature and so, don’t sell yourself short. A product release provides an opportunity to share with your users and potential users. It will help you to re-engage users, build excitement and extend your brand’s reach.