How PR is Different for Enterprise Companies vs. Smaller Startups 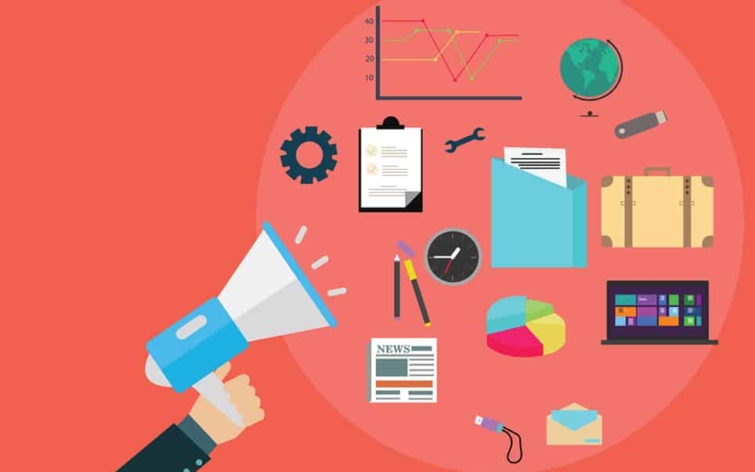 As consumer habits have evolved in recent years, traditional PR agencies have needed to change direction and adapt in order to gain traction for their clients. It’s true, most PR strategies revolve around memorability but PR is Different for Enterprise Companies vs. Smaller Startups

For example, PR for enterprise companies most often involves a lot more bureaucracy and time when it comes to approval for various tasks. What’s more, PR strategies for large organizations will usually demand a more advanced skill-set that will require the attention of a dedicated PR department.

At the same time, budget is an obvious difference between the two and enterprise companies have their own team of PR professionals along with easy access in terms of gaining traction with media outlets.

But what does this mean for smaller startups?

Well, it means that smaller startups will often need a helping hand and different tactics for gaining publicity. However, in order to know how PR is different between these two, it’s important to better understand the intricacies involved with press releases, media kits and pitching to media outlets:

About Distributing the Press Release to the Right Places

As you may know, press releases were traditionally used to communicate an important piece of news between either a company or PR firm and the media. However, many online news websites or social media platforms can facilitate a press release, which can also speak directly to a specific target market.

For this reason, press releases are now used to communicate information to both the media and directly to consumers. What’s more, this content can attract incoming links from authority websites and valuable social signals for any likes or shares that the content receives on social.

While large enterprise companies may find it easier to gain traction or attention from media outlets, smaller startups can now achieve some equally impressive results with the right tactics. For example, a reputable PR agency can not only help startups create a press release that demands attention, but also get this document in front of the very people and media outlets that will take this news to the masses.

In fact, startup-centered firms like Press Farm can simplify this process and help distribute the right message through the most popular search engines and channels of online communication.

In case you’re wondering, a media kit is a document which outlines the most important information about your business, product or service. Although commonly used to launch certain promotions or events, this media kit is also an invaluable reference for media outlets who might want to cover your story.

On the other hand, you can have an impressive media kit but gaining traction is always down to where you send this document. For large companies, there is often a dedicated PR department which takes on the necessary creation, research and distribution of this media kit. This process can be incredibly time-consuming and usually requires crawling through endless media outlets to identify the most relevant publications.

For this reason, smaller startups will often outsource the creation of this media kit to a PR agency and take advantage of the extensive resources and media distribution lists which these agencies can provide.

What You Should Know About “Pitching” to Media Outlets and Publications

But what does “pitching” to news outlet mean exactly?

“Pitching” simply refers to sending a brief outline of a particular story to a media outlet. In most instances, this pitch is offered as an exclusive to the publication with the hope that the outlet will cover the story.

Unlike press releases, a media pitch is only sent to one media outlet at a time. What’s more, the idea is not simply to gain as much traction as possible but rather to create an irresistible story or piece of value.

While the PR department in a large company will have immediate access to most media outlets or publications, this can be an especially tricky process for smaller startups. After all, how can you even contact the right people never-mind create a message that will capture their interest?

As you can imagine, this is another important reason why smaller startups invest in the services of a PR agency. In other words, a PR agency knows exactly who to contact and precisely what they like to hear!

As you can see, knowing the right contacts, media outlets and publications is just as important to PR strategy as the actual message or story. What’s more, many disciplines exist in PR but your content creation, media relations and promotional efforts are only as good as the amount of publicity you receive.