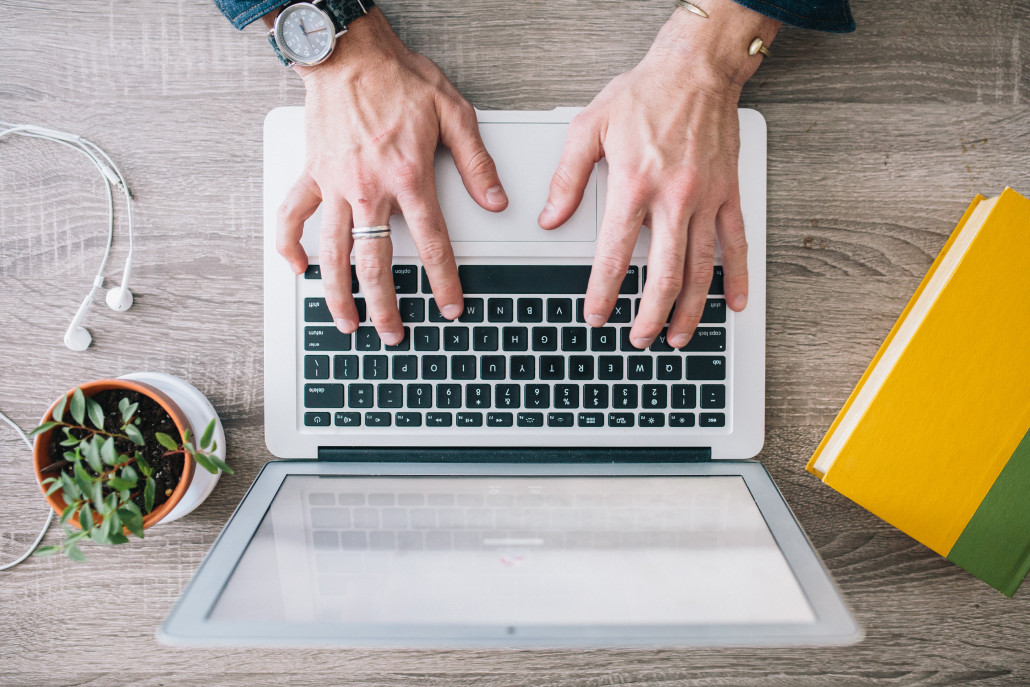 In the past decade, social media has come to define how people communicate, so learning how to growth hack your startup’s PR on social media is crucial. Social media has redefined how brands grow and how companies talk to their customers. Just 10 years ago it was nearly impossible to grow a brand without using television, radio, newspapers, magazines, and proper connections to the media houses and journalists who controlled those spaces. Today you can grow your company immensely without ever needing to appear in any of those channels at all. This is all thanks to the power of social media. In fact, companies can no longer choose to not be on social media if they want to successfully push their brand name. Those that stay out struggle to communicate with their customers no matter how many TV ads they might show.

Startups cannot afford to be left behind. Social media has changed how PR is done. More and more journalists are seeking stories directly from their followers. More than ever before, stories are exploding on social media before appearing anywhere else. Brands are being destroyed on Facebook, Twitter or YouTube because they’ve gone viral for the wrong reasons. This is before the stories even get on the newspapers, TV or radio. Twitter has reinvented breaking news. If it is not on Twitter when it happens then it is not newsworthy. The real-time Twitter feed means that if brands are not able to actively use the platform so much could be at stake. The president of the most powerful country in the world is using Twitter to delve into important issues in the land and now journalists have to pick their news from those tweets.

The growth of social media has brought with it a new group of extremely influential people online. These online personalities have massive followings on their social media pages. They command great loyalty from their fans.

Startup PR teams and agencies can leverage the existence of social media influencers to build relationships with these personalities. In addition, the influencers charge some fees to endorse products online. Most of the time, having influencers gives your company a very good line of defense in case of bad press or negative talk on social media networks.

Aside from the ability to protect your brand’s reputation, influencers also do a good job of marketing your products to their followers. This gives your company a good pool of customers at a very affordable rate as compared to what you would pay for advertising in media outlets.

PR teams need to listen more online. You cannot afford to slack off on this if you want to feel secure. Someone could be tweeting or posting negative reviews on Facebook. In a situation where you’re not doing any social listening, before you know it, you’ll find yourself in the middle of a social media frenzy – and not the good kind. If you don’t get ahead of this early enough the negative comments could go viral and ruin your brand name. If you have a startup, having your brand name tarnished before you’ve even started growing can really destroy the young company for good.

Fortunately, there are many social listening tools that have been built online to help companies stay in touch with all the online conversations about their brand.

Do not allow a small issue that you could easily solve to become a trending topic. This is like signing a death warrant for a small company. Stay in the loop and join these conversations so that you can solve any problems before they blow up into headline news.

PR professionals work behind the scenes to shape a brand’s image. In the current age, journalists are always looking for story ideas or opinions from social media so that they can tell relevant stories that people care about. Trending topics drive readers to articles written by journalists.

It is up to PR professionals to be on the lookout on social media for journalists in search of opinions, story ideas, or suggestions. This way, they can get in touch to influence these stories. They can even get the stories to run in favor of the brands they represent. If the stories don’t go through, the PR team will at least have kept their point of view in the public eye and influenced the topic in one way or another.

Managing a crisis as a startup that has already received negative press can be a daunting task. However, due to the presence of social media, companies can move quite fast to release an immediate response on social media pages. In this way, they can explain themselves before things go south.

In the current age, PR teams have immediate exposure to an online base of followers where they can release statements and go viral with their responses. This saves the brand image before it destroys the company.

Twitter is the market leader for breaking news among all the social networks. This platform makes any news travel fast. The trending topics section also goes a long way to help with this. If enough people are tweeting about it, then it will be in that section. Companies can leverage the existence this platform to make their announcements. Sharing company news on Twitter will help the company’s name be out there more.

Public relations and social media are co-dependent. Word travels fast on social media. PR teams that are always alert on social media can identify negative perceptions about their company before the negative stories blow up. In this way, these PR pros can save the company a lot of money by getting ahead of the story, releasing an immediate response, and finding solutions. When good news is being put out, the same PR professionals can help to amplify that on social media channels in order to create awareness. More importantly, this kind of prompt response helps build on the positive name of the brand. The art is in listening. The more you listen, the more aware you become. By using social media as a way to keep up with conversations in your niche, you can leverage positive press and boost your company’s growth.

If you would like to outsource your PR responsibilities as a startup and are not looking to have an internal PR team, feel free to reach out to the Pressfarm team for a chat. We are ready to help you build your brand image, and manage your public opinion.