Failures of Y Combinator’s Sam Altman & How He Overcame Them 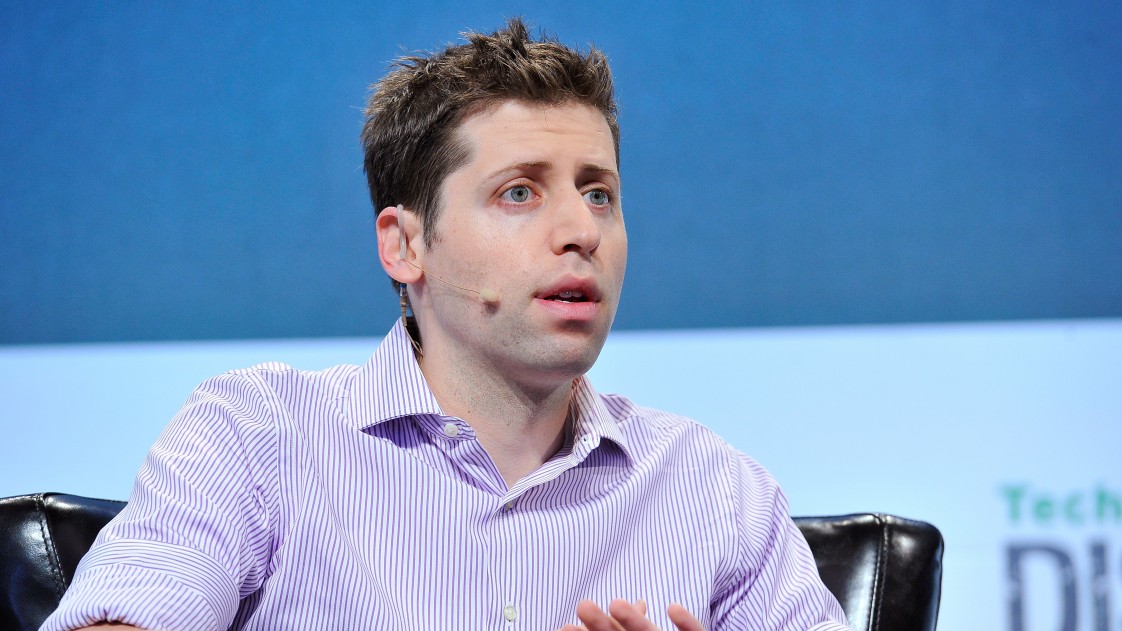 Samuel H. “Sam” Altman is an American entrepreneur, investor, programmer, and blogger. He is also the chairman of Y Combinator and co-chairman of OpenAI.

Sam Altman recently decided to step down as president of the Y Combinator to focus on an artificial intelligence project which he co-founded with Elon Musk and Peter Thiel. This marks five incredible years for Altman and a program that is responsible for successful startups including Stripe, Twitch and Airbnb.

In this sense, Y Combinator is now one of the most successful incubators in Silicon Valley. Y Combinator is also the benchmark for talented and ambitious startups in every industry. However, things were not always so fruitful for Sam Altman. In fact, this often-polarizing figure has encountered several failures along the way.

Let’s take a look at those failures and how the entrepreneur managed to overcome them:

It’s true, Sam Altman initially dropped out of Stanford University to focus on his first startup. Now, that’s not to say dropping out of college is a bad thing in every instance but it certainly wasn’t ideal for Sam. You see, with an 85% graduation rate, this placed Altman in the minority and left him in quite an uncomfortable position when this startup failed just a short time later.

But how did he overcome this challenging period?

Well, Sam went straight back to Stanford and eventually graduated from the prestigious university. Given how difficult it can be to transition from work back to unpaid study, some might say this was one of his greatest achievements. As if that’s not enough, Sam even went back to teach at Stanford to bring the process full circle.

Takeaway – It’s never too late to learn more, something further highlighted by the next “failure”.

Loopt, the startup in question, was essentially a social networking app that enabled users to share their location with friends. As part of this service, users could also integrate Loopt with other social platforms like Twitter and Facebook, while every phone carrier in the U.S had partnered with the startup.

Unfortunately, Loopt never quite got the attention it needed to survive and after seven labor-intensive years, the service was shut down. In other words, Loopt did not have enough users and was spending more money than they could afford just to keep the project alive.

However, Altman is always quick to point out how he learnt his trade working at Loopt. What’s more, even though the project failed, he received an immense payout ($45 million) when the Green Dot Corporation decided to buy them out.

Takeaway – Every startup can learn from the process and these lessons are invaluable for establishing a reliable foundation on which the company can grow. Besides, you never know what might happen and Sam’s payout was the money that enabled him to start investing in other startups.

Sam Altman came under fire not too long ago for positioning himself as a contrarian. While speaking about censorship in San Francisco, Sam cited Galileo Galilei and condemned the popular opinion in the surrounding area. According to Altman, things were so bad that the Bay Area of San Francisco that it made a repressive China look good. Later on, Sam would also post some highly controversial tweets in opposition to Donald Trump. This was in spite of the fact that his colleague, Peter Thiel, was a huge Trump supporter.

As a result, a PR disaster ensued and Altman was suddenly consumed by questions and opinions based on what he had to say. On the other hand, he also seemed to come away from that period unscathed. If anything, this episode has only heightened his position as an influencer in the world of business.

Takeaway – PR is incredibly important and quite a fragile process that can work for or against.

4. Mistakes During the Early Days at Y Combinator

As you know, Altman was the president of Y Combinator for no less than five years. In the beginning, he admits that his productivity was severely impacted by ”distracting influences”. More specifically, Sam said that he would often take on work that was either too much or simply not a good use of his time.

Over time, Altman has made a conscious effort to say “no” more often. Instead of caving to everyone’s demands, he would take time to identify precisely where he needed to focus his time. As a rule, this essentially meant that he needed to say “yes” to whatever helped him grow Y Combinator and “no” to anything that did not contribute to further success. For instance, when choosing the startups for Y Combinator, Altman insisted that only the creme-de-la-crème should make it.

Takeaway – Learn when to say no in order to be more productive.

5. Did Altman Step Down at Y Combinator Due to Failure?

Some sources suggest that Altman may have failed at Y Combinator and stepped down involuntarily as a result of great changes within the business. One of these changes was to potentially move the HQ to San Francisco. Another of these changes saw size of each investment increase to $150,000.

And what does this say about Altman?

Well, not a lot. Besides, there is no real evidence to suggest Altman’s time at Y Combinator was anything but successful. Altman has further demonstrated his progressive nature by focusing on a project with one of the greatest entrepreneurs in history – Elon Musk.

Takeaway – Y Combinator has not failed in recent years and this move has certainly not damaged Altmans’ reputation.

Under the watchful eye of Sam Altman, Y Combinator has progressed in recent years. Given that so much importance is placed on artificial intelligence, his venture with OpenAI is certainly an exciting one.

Altman is clearly a controversial figure at times. Be that as it may, it’s clear that he knows how to steer a ship. When it comes to failure, this startup expert always seems to end up on calm seas.

Have you built a unique startup that you’re ready to launch? Just imagine how amazing it would be to let someone else worry about generating publicity for your startup while you focus on perfecting your product. With a team of professionals who have experience working with brands from different industries, Pressfarm can do that for you! Pressfarm provides personalized public relations services that will help you tell a memorable brand story that will capture media attention and inspire your target audience.

We have experience writing press releases that will win journalists over and feature articles that will excite your target audience. We are also skilled at designing media kits that showcase the unique personality of each brand.

On top of taking care of your content creation, we are committed to helping you find the perfect journalists to cover your story. For this reason, we give all our clients access to our media database of over 1 million journalists across different niches. With this database, you can forget about having to comb the Internet for journalists every time you have a story to pitch.

Check out our packages. Let us help you tell a brand story that moves your target audience and inspires action.