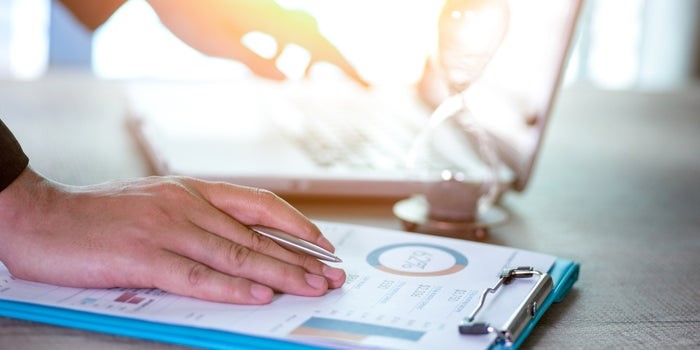 It seems like the idea of permissioned blockchain has gone out of fashion in the last couple of years.

“Blockchain without Bitcoin” found its way into numerous whitepapers and investor decks between 2015 and 2018. As projects tried to explain the benefits of the technology while distancing themselves from the controversy. That had surrounded the first cryptocurrency. However, since then, virtually all the focus has been on Bitcoin, Ethereum and other public blockchains. As developers build decentralised applications for these permissionless networks.

Things do gradually seem to be changing though. While there’s still plenty of focus on public blockchain, one area that has really shone a light on the possibility of permissioned blockchain recently is Central Bank Digital Currencies or CBDC.

These initiatives are getting quite a lot of coverage. China doesn’t provide a running commentary on anything sensitive. But it has recently told us more about the progress it is making in this area, with the digital Yuan set to be tested by Meituan-Dianping. A major delivery platform, and Didi Chuxing, the Chinese equivalent of Uber. There’s also been a few announcements from the Bank of England about its investigations into the design and development of a CBDC. As it looks at the challenges and opportunities of such a move.

It was while reading up on the Bank of England efforts that I came across L3COS. Which has submitted a proposal to the central bank that involves the use of permissioned blockchain. As mentioned, this area hasn’t received a lot of attention recently and I felt like my knowledge of it had waned somewhat. As I investigated further though, it became clear that permissioned blockchain deserves more attention, especially if the CBDC trend continues.

Permissioned blockchain is nothing new. Most people will recognise Hyperledger, Quorum and R3 as providers in this space. While IBM is also well known for working on specific permissioned solutions with industry partners. Essentially, a permissioned blockchain has an overriding authority in control of various features of the network. Such as who can take part and who can validate transactions.

So much attention has been placed on public or permissionless blockchain in the past because the idea of a financial system. That operates outside of state control was so revolutionary. However the CBDC trend, which by definition is driven by nation states and central banks, is clearly not going away and permissioned blockchain has some advantages as a solution to this problem. On top of being invitation only and managed by a restricted group of nodes. There are other features that make permission blockchains appropriate for a CBDC. Such as the fact they are fast, secure and scalable.

L3COS describes itself as the world’s first regulated blockchain-base operating system and states that it is both permission and decentralised. It operates a triple layer consensus mechanism, with governments at the top, and businesses and individuals in the two layers below. So, on the face of it. It seems perfect for a government issuing a CBDC to be use in a regulate digital economy.

We shouldn’t forget, of course, that some people will not want to operate in a permissioned blockchain. This doesn’t necessarily mean they are undertaking criminal activity. It may just mean they prefer to operate outside the system. For these people, public blockchain are exactly the right place to be and they will be served well by existing, established solutions.

However it can’t be denied that many people do not fit into this category and do not use public blockchains because they do not feel this need. For them, a CBDC might become the thing they use simply because it comes to be the digital payment system. That underpins their day to day lives.

It’s extremely difficult to say which one of these two very different approaches will succeed and maybe they both will. Whatever happens though, it’s clear that blockchain is changing right now and the pros and cons of permissioned blockchain need to be reevaluated with fresh eyes.