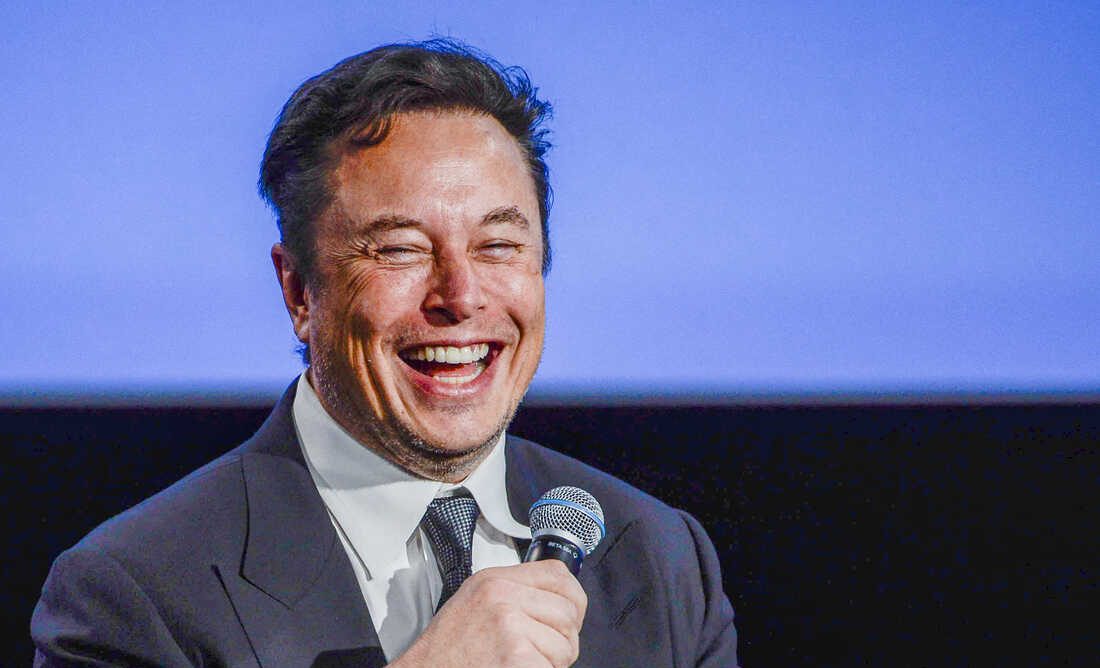 If you look at the successful people in technology, it seems like most of them don’t have a degree. Steve Jobs and Bill Gates are good examples of successful tech entrepreneurs without degrees. In fact, they’re high school and college dropouts respectively. However, Elon Musk’s success seems to take a different approach. So, does he have a degree? What is his educational background?

Does Musk have a degree?

Yes, he does. However, most people only think about his background in the university as the pivotal turning point in his life. However, there’s more to him if you consider his entire educational background. Today, we’ll talk about how his education made him the successful entrepreneur we know today. Musk’s education dates back to when he was very young.

At one point, he wanted to know where the world starts and ends. Not every child will stop to wonder about this. Musk’s educational background is very rich and diverse. As an eight-year-old, he read all the books in their local library. At that point, he started exploring Encyclopedia Britannica. It was a book with vast English language. But that didn’t stop him. It’s hard to comprehend how he would spend 10 hours a day reading. But to him, it was his favorite hobby. Since he had a photographic memory, his reading didn’t go in vain. When it comes to the home school curriculum, he would spend time reading books covering various elements of life.

How his parents’ divorce impacted his education

After his parents’ divorce, Musk stayed with his father. During his early years as a boy and teenager, he lived in South Africa. Furthermore, he was an introvert; to maintain his space, he would pretend to be deaf. At school, he would get bullied but could not defend himself. There was a time he was even pushed down the stairs by a group of boys and they broke his nose. As a result, he was hospitalized.

You can say he didn’t have a good relationship with his peers. Chances are that the divorce is the reason why he prefers to distance himself from other people and immerse himself in reading. It’s probably why he didn’t like communicating and interacting with his peers. At the age of 10, Musk was given a computer. It was a Commodore VIC-20. And that was the beginning of Musk’s adventures in programming. Although it was not formal, he took a basic 6-month course in just three days. His passion for discovering and learning new things made it easier for him to pick up this skill. It’s also probably why he was able to design his first game the Blaster at 12 years old. He later sold that game for $500.

Musk’s early education started at Waterkloof House, a preparatory school in South Africa. Thereafter, he went to Pretoria Boys High School. After graduating from high school, he started the journey to America where he had an opportunity to make a difference. However, getting there directly from South Africa wasn’t going to be easy. As such, he picked an alternative route through Canada. Since he had a Canadian mother, it was easier to apply for a visa to Canada. However, due to the time it took to get his visa, he joined Pretoria University. He was there for about five months before departing for Canada. In addition, attending the university at his age would prevent him from joining the Military service.

During that time, it was mandatory for all white boys to join the service at his age. In 1989, Musk made it to Canada. Here, he would officially start the journey to acquire his two bachelor’s degrees. However, before getting into the University, he had to earn money for the rest of the year by doing odd jobs. When he arrived, he was taken in by his cousin. First, he worked at Waldeck Farm. This was a farm in Saskatchewan, a village where his mother was born. He would shovel grain beans and care for vegetables.

According to his book, he also gained skills in using a chainsaw to cut logs in Vancouver. That was before he inquired about the best-paying job at the site. Thereafter, he took the toughest gig with better pay after consulting the manager. He would clean the lumber mill boiler room to earn $18b per hour. According to Musk, getting into the room was challenging. The entryway was narrow, and he had to shovel out the residue through it. To make things worse, the place was steaming hot. Spending over half an hour in that room was a death wish. You could easily get boiled alive and die.

After a year of hard labor, Musk joined Queens University in Kingston, Ontario in 1990. After studying there for a couple of years, he transferred to Pennsylvania University. There, he would spend several years pursuing two bachelor’s degrees. The first is a Bachelor of Science in Economics, and the second is a bachelor of art in Physics. In 1997, he graduated with two bachelor’s degrees. In 1995, he had an opportunity to pursue Ph.D. in Materials Science. However, after joining Stanford University for this program, he dropped out two days later. Instead, he decided to venture into the internet boom. This is when he launched a startup, Zip2 with his younger brother, Kimbal.

Musk attained his two degrees in 1997. By pursuing both physics and economics, he acquired the knowledge he needed for his ultimate goal of achieving sustainability and improving civilization.

According to Merriam Webster:

Economics: This is a social science and its primary focus is the description and analysis of goods in the following ways – production/ manufacturing, consumption, and distribution.

Physics: This is a scientific study of matter and energy. It also focuses on their interactions. If you carefully examine Musk’s accomplishments so far, you can tell that his degrees play a critical role in his life. More specifically, both degrees play a part in his successful career as an inventor and entrepreneur.

Musk on education vs. schooling

Even with two bachelor’s degrees, Musk is not the biggest advocate of higher learning institutions. In fact, he once published a post claiming there’s a contrast between education and schooling. He believes that having a diploma or degree doesn’t qualify you to be able academically or intelligent. At any time, he can hire a dropout like Bill Gates within seconds. If anything, he doesn’t care whether Bill Gates has a degree. In addition, he is sure that others like him won’t think twice about hiring Gates.

Due to his disappointment with the traditional education system, Musk decided to unveil his own system. He designed this system to benefit others who want to gain practical knowledge. His goal is for the delivery of this knowledge to impact the real world positively. Among his major complaints is the teaching in the current education system.

According to him, they are just teaching people instead of explaining to them why they are learning the things they are learning. Oftentimes, people will teach you from a book they’re instructed to use. While he’s not a degree fanatic, he’s an education enthusiast. He just believes in diverse ways of delivering knowledge to learners or students. He also believes that people can acquire this knowledge without enrolling in a learning institution or taking post-secondary education.

While in college, Musk thought about his life goals a lot. Identifying his goal at this stage is what drove him away from his passion for video game design. Instead, he turned his focus to improving human civilization. As he realized, one of the ways in which he could achieve this was through investing in sustainable energy. Additional ways include reprogramming human genes, artificial intelligence, and space exploration.

During his talk with Joe Rogan back in 2020, he mentioned that many smart people get into law and finance. These are the people he plans to recruit. Most of the young and talented engineers at SpaceX get poached from the aerospace department and colleges. To ensure he secures the best talents for the company, he contacts professors and inquires about top-performing students. Thereafter, he invites these students to the company. Recruiting top-performing students from institutions seems to be paying off when it comes to the success of his companies. Thanks to the great performance of his companies, whether it’s Tesla or SpaceX his wealth increases every year.

Since he was a child, Musk had the vision to turn the world into a better place. And he was ready to do so through technology. At the age of nine, he was already reading the Encyclopedia. After that, he moved on to an intricate science novel. But even those didn’t seem to deter his high spirit and hobby of learning something new. He knew what he wanted to do later on in life to help civilization.

By channeling his energy into reading, he set up a solid foundation. That’s where his path to acquiring two degrees at the higher learning institution was set. After growing up in South Africa and experiencing that environment, he knew getting out of the country was critical. For him to attain his goal, he needed an environment that would build him career-wise. That’s why getting into America was very important. By sheer determination, he finally got there, a country where opportunities are plenty.  The journey was not smooth as many would expect, but that was not enough reason to back down.

When it comes to attaining a goal, knowledge plays a critical role. As you can see from Musk’s education journey, the knowledge he acquired plays a key role in his success. However, that doesn’t mean you should go back to school. Just like Bill Gates and Steve Jobs, you can leverage what you have to create a successful business. In order to ensure every step you take points in the right direction, hiring experts can help.

How Pressfarm can help propel your business forward

You may have the skill and knowledge to launch your startup, especially in the production sector. However, sharing the news about it with the public requires skill. Unfortunately, there’s no shortcut to this. Having the right set of skills in PR services and marketing is essential if you want to benefit from media coverage. Luckily, with the help of the experts from Pressfarm, you don’t need to master such skills.