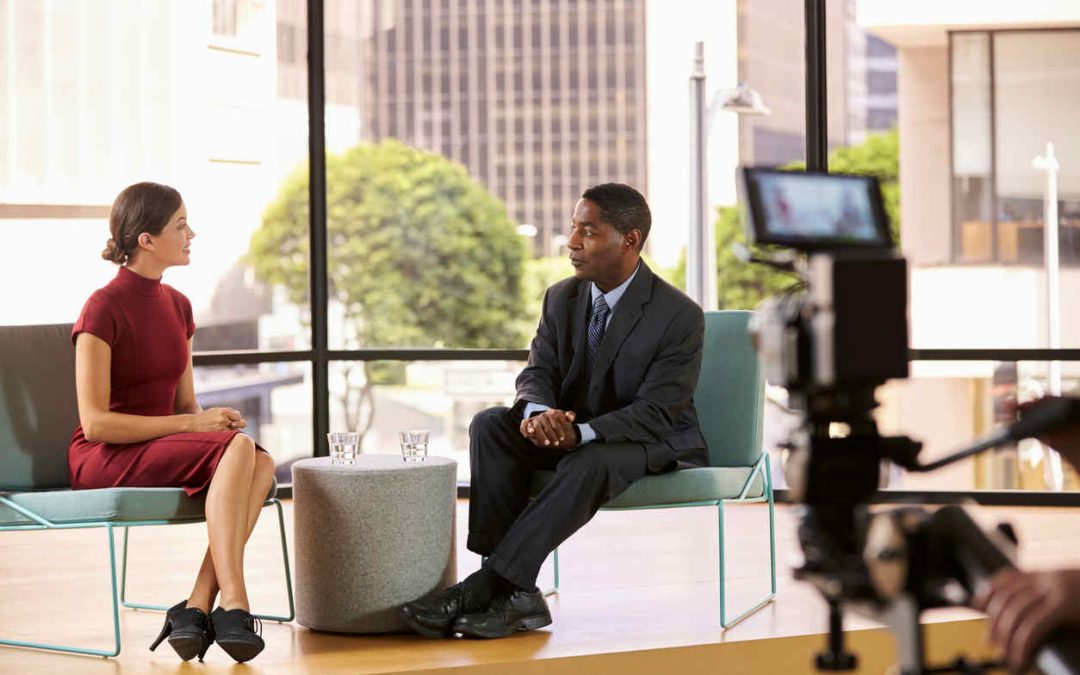 At this point in time, it is very hard to talk about marketing without mentioning media outreach. If you are new to the game, you’ve probably just started marketing an idea, product, or service. For this reason, it’s fair to assume you don’t have much experience with media platforms and social media. In this situation, it would be fair to wonder whether media outreach is actually effective. Not only is it an effective marketing tool, but it is also pretty much expected these days.

The internet is a great place to advertise and promote a business or product. It is also a place where people can exchange information and more users are spending more time on sites where they can engage with people socially.

61% of marketers assert that growing SEO/organic presence online is a must-have priority.

More than 293 billion emails are sent every day and this number is expected to increase to more than 333 billion by the end of 2022.

Influencer marketing is expected to become a $10 billion industry.

The top goal of influencer marketing is brand awareness.

Marketing and PR continue to integrate according to 90% of professionals.

Earned media is one of the results of media outreach and it is the fastest-growing form of marketing. Consumers tend to trust earned media messages a lot more than brand advertising or owned media.

If you haven’t considered using earned media in your marketing strategy, these statistics might inspire you.

From these statistics alone, it is clear that media outreach has played a major role in PR effectiveness. In fact, more and more existing companies are implementing it to reach a larger audience. For this reason, when building a startup, it is important to establish media outreach strategies from the beginning.

2) Benefits of media outreach in marketing

Media outreach and public relations now go hand-in-hand for any startups that are trying to emerge into their target market. This is evident from the statistics provided above. There are several reasons why that is the case:

One of the first things when trying to establish your startup is to know exactly who you are marketing to. Knowing your demographic is one of the most invaluable things in your marketing strategy. Another way to find new customers who might be looking for the product or service you offer is by using keywords and search features on websites like Facebook.

Media outreach allows startups and consumers to develop relationships. It also allows startups to convey their message without it coming off as advertising because people do not think of social networking sites as marketing hubs. It gives consumers a chance to ask questions that startups can answer. These startups can thereby show their consumer base that they actually care enough to develop a relationship.

Another attractive point about doing media outreach through social media is that it is free to create a business profile. This is great news for startups that may not have the budget to hire an external marketing team.

Brand awareness is something that every startup and business wants to achieve. Generally, when people hear about a business, product, or service they will go straight to the internet to do research about it. This is why businesses use social media outreach to make their business look more established and legitimate. They want to make sure that they have a place where consumers can go to get their questions answered and look at reviews written by existing customers.

By creating a business profile page, you will start to cultivate followers through friends, family, and current customers. Gaining followers can take time so you should spend time developing your message and getting more followers. Once you’ve established a following, you can create quality content for consumers to read and share with others.

It is very important to stay dedicated and consistent with the business. You should also understand that businesses are long-term investments that can take some time to grow. Results will not be instantaneous, but your hard work will pay off in the long run.

In 2017, the jewelry company Pandora wanted to create brand awareness in the German market during the holiday season. They wanted to see if video ads could have the same success as other Facebook ad formats that they used in the past. They began by working with Facebook to develop a successful TV commercial for the platform. After completion, they ran the ad in newsfeeds and as an in-stream video ad, targeting German audiences between the age of 18 and 50.

According to the metric research done, the video campaign actually improved brand sentiment during the holiday season. While the company did not give any information about how they measured their score, they did say that the positive outcome meant that more consumers chose Pandora over other jewelers because of the ad. The campaign also boosted them financially, providing ROI with a 61% boost in purchases and a 42% increase in new buyers.

The main takeaway is that videos can be memorable, emotional, and persuasive. This shows that Pandora has always had success with previous ads and purchases. Nevertheless, the company saw that the video ad could boost brand awareness even more. They were able to connect with their target audience by telling them a short story while also showing off their product. Even though they didn’t create a specific video for the platform, they picked a commercial that had already impacted the TV audience and edited it.

Pandora is a good example of how a company can be resourceful with content that already exists while also still catering to its online audience.

Unless you live under a rock and have no access to the other side world, you would definitely have heard of Coca-Cola. Since 1886, this brand has been embedded in our brains and encourages millions around the world to have a coke. The thing that remains constant throughout the history of the company is the innovative marketing campaigns that have been launched and re-launched around the world.

The campaign was a huge success with US audiences because it gained significant traction in a short period of time. The campaign received more than 125,000 social media posts and about 12% of online conversations about Coca-Cola were attributed to the campaign.

How the campaign led to a spike in organic searches

The fact that keyword searches on search engines spiked when people typed in “Coke” or “Coca-Cola” is further evidence of the success of this strategy. This data shows that when people had heard about the campaign but didn’t exactly know what it was called or what it was about, they actively searched for it to learn more. Their willingness to search for the information shows that they actually wanted to interact with the brand at some point.

The campaign was launched all over the world because of its success and it did not just stop there. In Australia and New Zealand, there was a 7% increase in consumption of Coca-Cola products, and the company earned over 18 million impressions through social media. From there, the campaign was expanded to 20 global markets, including the U.K, China, and Brazil.

One of the many reasons why the campaign was successful is due to the fact that it directly appealed to individual consumers. As much as this wasn’t a realistic strategy, it is important to consider how your campaign will be perceived at an individual level. Another reason that this campaign was effective is its ability to adapt to narrative structures. It offered an insane amount of possibilities for storytelling directly in its advertising.

The intention of the Adidas/Snapchat campaign was to create a positive and creative image with its young audience. This campaign proves how showing positivity in sports can spark positivity in the world. Adidas partnered with Snapchat because they needed a storytelling vehicle to get millions tuned into their positive message. They saw that Snapchat had the tools, the audience, and the scale to realize such an ambitious campaign.

Once they established their platform, Snap Ads gave Adidas the ability to use video to spread the “Here to Create” message to the public. Without them even trying, influencer marketing came into play when world-famous athletes praised the campaign for its creativity and encouraged their fans to check out the ads and videos that Adidas was creating.

To maximize engagement, they used metrics to serve consumers ads that were relevant to the consumers’ favorite sports. They also realized that there was contextual alignment and higher performance when they placed ads in the high school foot Two-a-Day story. Adidas also launched local filters that feature the campaign message so that Snapchatters could create and be a part of the “Here to Create” movement.

Adidas succeeded in getting athletes of all ages and skills pumped up and excited about the campaign. From that, the company was able to outperform the norm for message awareness by 2.6 times. It also led to real sales and from that point, saw an 18% increase in-store visits.

Media outreach plays an important role in any successful marketing strategy. It not only gets more people connected with your brand, but it also gives brands an opportunity to advertise themselves in creative ways. This is very important to stay ahead of the curve and know what is going on in the digital world. After all, like it or not, that is where we are heading. Keeping up with digital trends is unavoidable if you want to be successful in the market and with your target audience.

How Pressfarm can help you stand out in your market

Do you need help building a brand that stands out? If you sign up for any of our PR packages, our team at Pressfarm can help you do just that!

Once we’ve developed a professional press release, written compelling guest posts, and designed a creative media kit for you, you’ll be able to command attention in your industry.

Moreover, beyond content creation, we can help you with content distribution to get your brand in front of the right eyes. By submitting your content to respected media outlets as well as startup directories, we can help boost your online visibility.

Additionally, with custom media lists and access to our media database of over 1 million contacts, you can connect with the best journalists in your niche. With Pressfarm, you can build a memorable brand image and make heads turn.