Cryptocurrency Industry Predictions For Next 5 Years 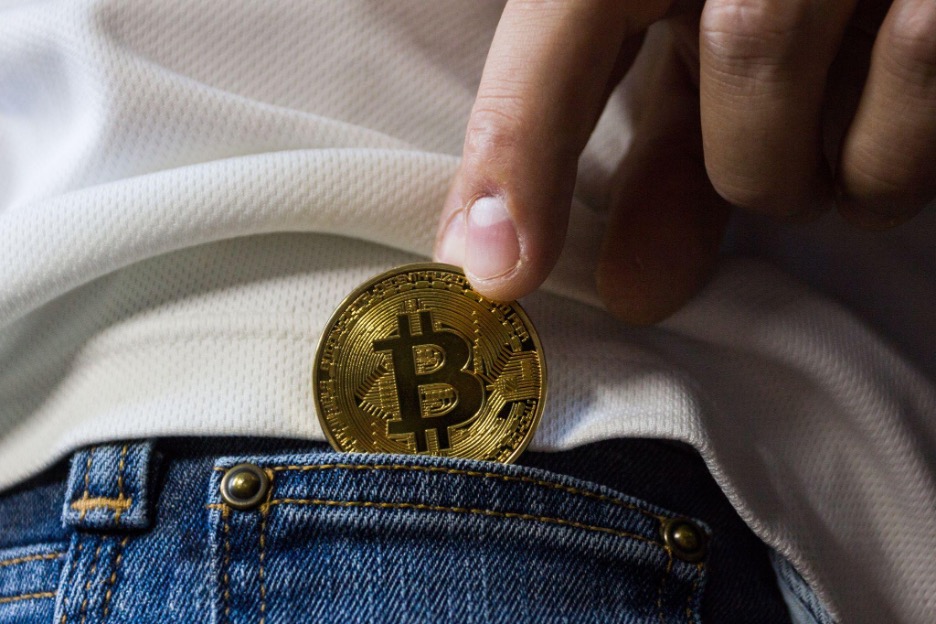 Cryptocurrency has become a hot commodity over the past few years and are one of the more sought-after investment opportunities for 2022. Whilst the market for digital currencies is quite volatile, many investors are still taking the plunge by investing in one of the many currencies available.

There has been a lot of activity over the past couple of years and it’s exciting to consider what might come in the future. In this article, you’ll get a better understanding of what cryptocurrencies are, their popularity of them, and some predictions from the experts over what could happen in the next five years.

Cryptocurrencies are different from any other currency that we’re used to because it’s not issued by any central authority. That means that it’s not influenced by national governments or manipulation in general.

There are many advantages of cryptocurrencies but for the most part, it’s a new form of investment that can help diversify your portfolio. Whether you’ve already got one or not, cryptocurrencies are worthwhile to put your money into for the long term.

The popularity of Cryptocurrency

Bitcoin was one of the first decentralized cryptocurrencies to hit the market. Created in 2009, it’s since led the way for over 8,000 other cryptocurrencies, some active and others inactive.

As new generations enter the world, it seems there’s more interest from the younger investors. Nearly half of Millennials (48%) have knowledge about cryptocurrency and one in three young investors (35%) currently owns cryptocurrency.

When cryptocurrency first came about, not everyone was keen to know what it was, with many thinking it wouldn’t last. However, over the years, more businesses have embraced digital currency, with many accepting it as a form of payment for goods and services. 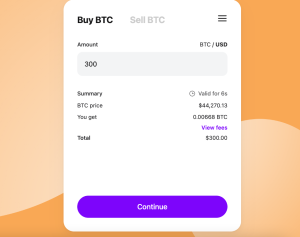 There are many platforms or exchanges as it’s often referred to in crypto, where you can trade your investments as well as buy more. You can buy BNB on Moonpay, which is a popular platform for cryptocurrency trading. This is just one of many platforms online to take advantage of.

Predictions for the Cryptocurrency industry

So what predictions have been made by the experts and internet detectives? No one really knows what will happen to the crypto market but these predictions may be worthwhile to keep in mind.

1. Bitcoin may dive before it rises again

It’s expected that Bitcoin could be a coin that dives before it continues its growth on the market. In 2021, Bitcoin had a very good year and reached an all-time high. In fact, reports indicate values exceeding 65,000 USD in February, April, and November.

At the time of writing, Bitcoin sits below $50,000. Experts believe that the decline could continue due to the previous volatile history of the coin.

Carol Alexander, a professor of finance at Sussex University, UK said that she expects Bitcoin to go as low as $10,000 in 2022. She suggests pulling out your investment to avoid losing any gains.

Of course, others believe that whilst it may dip, the coin could exceed an all-time high in the future. JP Morgan predicts Bitcoins long-term high of $146,000 whilst Bloomberg pitches it at $400,000 in 2022. So there’s a lot of mixed opinions.

2. The regulation of cryptocurrency

As the popularity of investing and using cryptocurrency online grows, so too does the conversation about regulating this digital currency. There are still talks happening across the world as they try to come to some agreement on establishing laws and guidelines for this currency.

Ultimately, these lawmakers are wanting to make cryptocurrency a lot safer for those investing and for it to be less of a threat from cybercriminals. 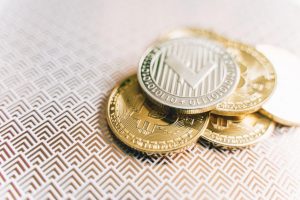 Jeffrey Wang, head of the Americas at Amber Group, said that his company would welcome clearer regulation. He describes regulation as being ‘one of the biggest overhangs in the crypto industry on a global scale.’

There are some areas of the world that are making cryptocurrency illegal, including that of China. This does make digital currency somewhat vulnerable, especially as lawmakers in countries across the world could effectively disable investors from trading this currency.

Despite regulations, many of the mainstream companies are now seeing the benefits that cryptocurrency can bring them and its customers. A lot of globally used platforms like Paypal and Square are allowing their users to buy crypto on their platforms.

Experts are predicting that more companies will follow suit by providing payments made with crypto. A lot of online casinos offer deposits in cryptocurrency, so there’s plenty of opportunity for broader institutional adoption of digital currencies in the future.

It only takes a bigger, global corporation like Amazon, for example, to jump on the crypto train in order to trigger a chain reaction of other companies following suit. Time will tell whether this is something that will happen soon or further down the line.

4. Meme coins are likely to fade into insignificance

There have been a number of meme coins that have cropped up over the years, particularly in 2021. For example, the popular Netflix series Squid Game had a crypto coin named after it. Whilst it gained quite a bit of success, according to The Street, it went from $2,800 to $0.

Many refer to 2021 as being quite an absurd time in cryptocurrency with Arcane Research stating it was a historical relic of the absurd times that was 2021.’

5. The best new currencies to purchase

Even though there’s quite a fair amount of digital currencies on the market, there’s still plenty more that are cropping up. Others that are already in existence are becoming more popular and as an investor, there’s still ample opportunity to make money.

Here are just a few that are predicted to be top performers over the coming year.

The lucky block is a digital asset project that is hoping to revolutionize the global lottery industry. It’s decentralizing the lottery process through blockchain technology. The concept is to play lottery games from your home without going through a centralized operator.

These gaming functions are in place to ensure every lottery game is true and fair to every player. Investors can purchase Luckyblock’s digital token. The pre-launch is due to conclude a the start of this year, so it’s worth keeping an eye out for it once it goes live.

PancakeSwap is another one to consider for purchasing in 2022. This is a decentralized exchange that was launched in 2020. The exchange allows its users to buy and sell digital tokens without a third party involved.

PancakeSwap has already attached millions of traders to the platform and there are already billions of dollars that have been invested. Its native digital coin CAKE is has peaked and dropped throughout 2021.

The benefits of Cryptocurrency investments

Eliminates the role of the bank

Traditional currencies that go through the bank are often subject to a variety of fees, depending on which bank you go with. You’ve also got limitations due to the operating hours of the banks themselves. With cryptocurrency, the network members themselves that are within the blockchain acts as the intermediary and fees are minimal.

As cryptocurrency is also digital, it means there’s the opportunity to buy and sell crypto 24/7. No limits or restrictions!

Less devaluation and it’s your money

The government can print money in times of economic crisis which can devalue the currency you’re using and accrue as an investment. With crypto, it comes with a limited amount. All available units are in circulation and there’s no central place to create new ones.

It also means the money you have is really yours and not owned or controlled by the banks or the government in power. Pretty liberating, right?

As an investor or newcomer to cryptocurrency, it’s a great way to diversify your investment portfolio. It’s important to spread your money across different investments, just to help protect yourself should one of your investments go south.