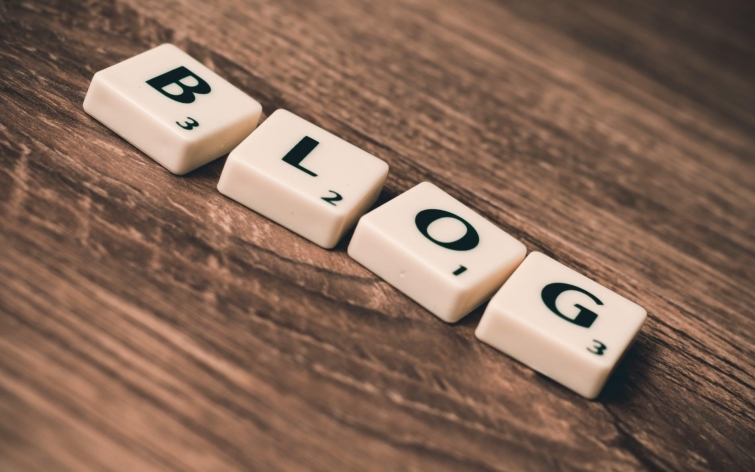 As most seasoned digital marketers already know, the realm of marketing changes in tune with technology advances. Whether it’s in the content topic that is put under a spotlight whenever a new piece of technology arrives, or it’s in how the technology developed directly affects the way that we use the internet and our devices.

It’s important to understand these trends, not only so you’re aware of what technologies are influencing the world around us, but also so that you’re able make use of these technologies to maximum effect. As we all know, technology plays a very big role in everyday life. It shapes the quality of life that we live in, and the same is true with digital marketing. So, what are some content marketing trends that you need to understand in order to gain an upper hand in 2020?

User-generated content refers to any content that is generated by unpaid contributors. This can include blogs, website pages, images, social media posts and testimonials. User-generated content is going to have more weight in content marketing over brand-generated content going forward. This is because it is going to be perceived as more objective content compared to content generated by a brand trying to promote itself. This is especially true for reviews that are made on authority sites because consumers tend to be doubtful of brands until they see how other consumers have experienced what the brand has to offer.

It’s no secret that video content is currently the most popular way to consume content because a lot of information can be absorbed in such a small amount of time. There are many types of video content that you can create, from infographics, documentaries, and even short skits. It’s really just a matter of finding what type of video content suits your brand. In order to determine this, you have to consider the next item.

While augmented reality isn’t necessarily a new technology, its further development means that it’s also going to get more uses. Augmented reality technology creates a superimposed image over a user’s perspective. It can be used to provide your audience with information on a product that they already have on hand, which can be handy for product tutorials.

This technology can be used to give your audience a perceived first-hand look at your content, such as in a 360 degree video where they have the freedom to look around and inspect a product that they intend to buy from multiple angles. These uses of virtual reality are not new.

VR is widely used in the real estate sector, where prospective buyers are given a virtual tour of the property that they intend to purchase. This not only saves them time and energy, but it also enables them to view and review the property numerous times without the need to be physically present at the property.

Messaging apps are a very potent medium to spread quick and urgent information to your audience. The use of messaging apps will only become greater given that more and more adults come from the Millennial and Gen Z generations, which means that they are going to be much more tech-savvy than previous cohorts. There are over three billion active users on messaging apps that are constantly sharing emotions, information, and other types of relevant data. This makes messaging apps a very effective way to gather data from your audience, which would also help you determine a path for your content strategy.

With the looming implementation of technologies like artificial intelligence and the internet of things, we’re bound to see a change in how pages are indexed and ranked. The algorithm will be able to take into account a user’s intent when making a search by conducting predictive analysis based on previous behavior – behavioral data obtained through the many devices that a user has access to on a single network.

Because of this, there’s going to be a stricter focus on whether or not your content is able to accomplish the search intent of the user, whether it’s informational, navigational, or transactional. To this effect, it’s important to ensure that your content achieves its intended purpose. These SEO tips for writers are great ways to write effectively for the coming change.

While Smart speakers may not have been popular when they were first introduced, they have since gained traction. Because of how smart speakers are controlled via voice command, more search inquiries are going to be done with a conversational tone.

The tech world is at a major junction where there are bound to be a ton of major changes coming. As previously mentioned, when technology changes, so, too, do our lives. With this in mind, it’s important to adapt, and the first step to adapting is awareness.