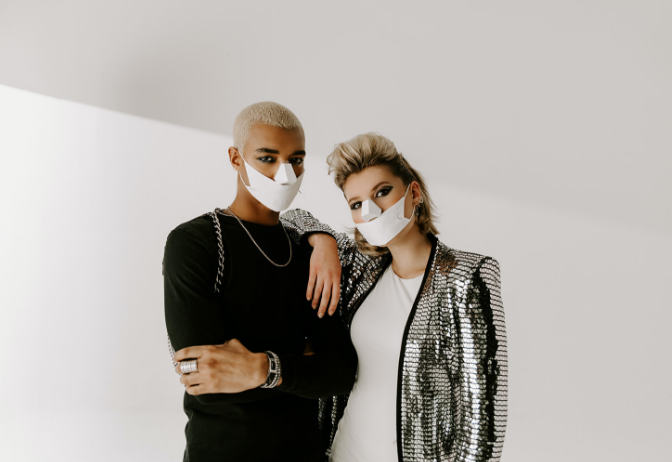 Even before it became necessary to wear face masks in public places due to the COVID-19 pandemic, air pollution was insidious. The gradual exposure that all of us experience daily, from exhaust fumes when crossing the road to stagnant air, has resulted in a 2-to-4-year reduction in life expectancy in Europe and over 8 million deaths worldwide. Statistics have shown that air pollution kills more people every year than war, health issues, and even COVID-19 cases combined.

For this reason, many scientists and behavioral economists have been trying to create products to help fight air pollution and empower people to take control of the air that they breathe. In the current landscape of the “new normal” that everyone around the world is experiencing, that is just what people need to feel safe when embracing the outdoors.

With many people getting laid off or reaching pay cuts with their existing jobs, the rise of startups and entrepreneurs in 2020 increased exponentially. TV shows like Shark Tank and Dragon’s Den saw an influx in people wanting to create products and start their businesses. One entrepreneur who achieved success through Dragon’s Den was clean air entrepreneur Carina Cunha when she appeared on the show to pitch Nosy, a prototype wearable air filter to help fight air pollution.

While her episode did not air until May 13th, 2021, Carina filmed it in early October 2020, when the company was still in its infancy. She did not have much beyond her passion for clear air and 3D printed mock-ups of the concept to show the “Dragons”. However, despite having an unfinished product and a one-person team at the time, Nosy was able to secure two offers, from Touker Suleyman and Tej Lalvani. This was impressing them with the product’s antiviral and anti-pollution technology.

Since filming the episode, Nosy has finalized the product development of their product NosyX, which incorporates a patented magnetic attachment system and nasal dilator for a secure fit and increased airflow. The revolutionary idea combines HEPA, Activated Carbon, and Ionized Silver that are changed on a weekly basis to help protect users from air pollution, viruses, bacteria, hay fever, allergens, cigarette smoke, and toxic fumes so that people can breathe clean air everywhere. At the time, 92% of N95 respirators on the market at the moment were failing face fit tests, with everyday users reporting difficulty breathing with face masks. The team at Nosy believed that to protect users from pollution and viruses adequately, they needed to create a device that was: easy to breathe, did not have air leakage, and comfortable to wear for prolonged periods of time.

Nosy filters air properly and avoid the nasty “hot and damp” mask feeling by separating the air people breathe through their nose and mouth. Cutting-edge design and airflow technology ensure that the Nosy fits users perfectly, and that they can breathe better with it than without. Nosy’s silicone seal is vacuum-strong but comfortable on the skin and stays put without leaving a mark. The lab-refined airflow system means that the mask breathes with the user, contracting as they inhale, preventing unclean air from entering, and expanding as they exhale, increasing airflow. Face masks are usually worn to protect others but keeping germs and viruses inside a user’s mask. The NoxyX Mouth Covering does better than that. It has an antiviral silver ion coating that eliminates airborne viruses and droplets. 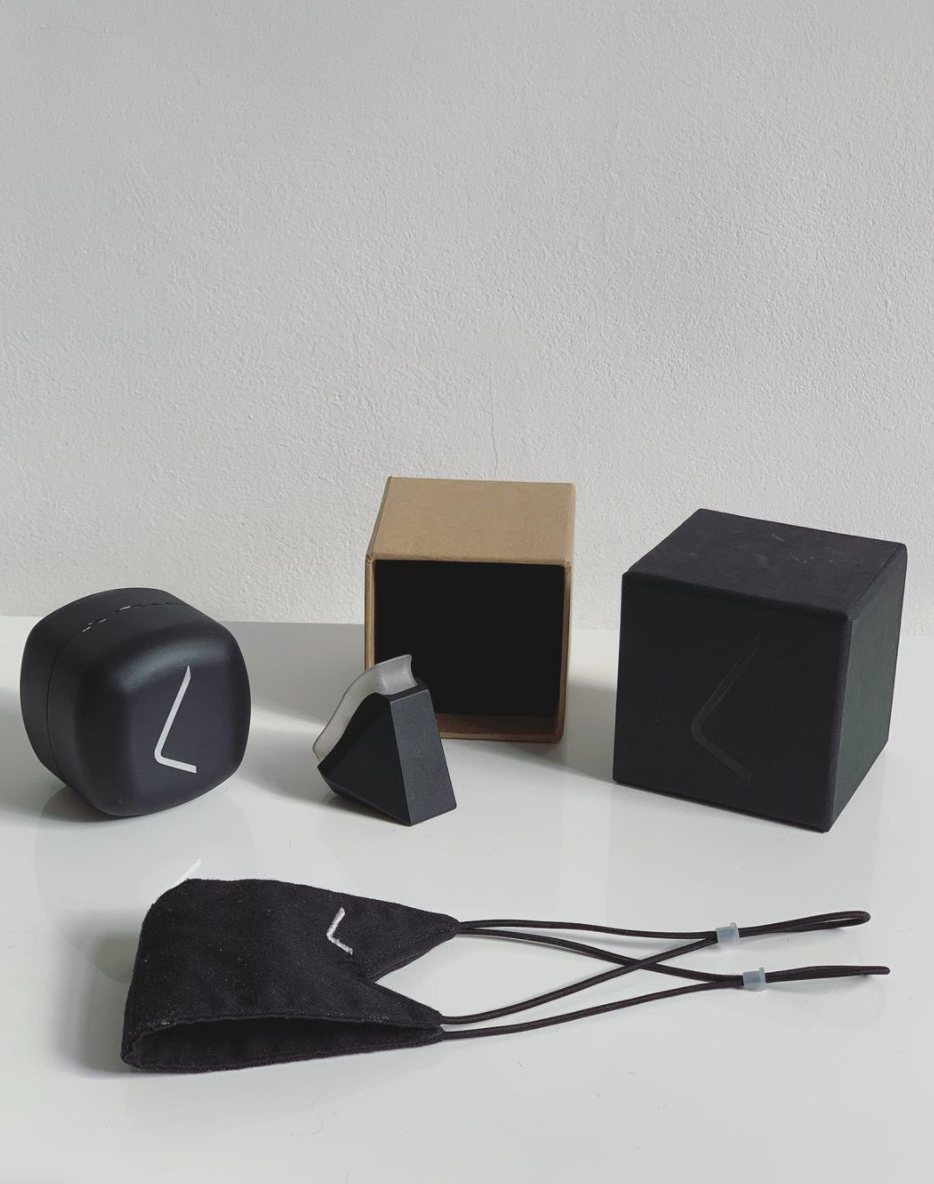 The team at Nosy is on a mission to clean up the air we breathe and reduce air pollution in cities worldwide. They want to help keep the planet safe. They’re committed to helping people to have a long and happy life with the reusable, built-to-last Nosy. The filters on the face mask are recyclable in normal household recycle bins, and its mouth covering is biodegradable.

Nosy has been able to finalize product development since their episode on Dragons Den. They have also built their leadership team, bringing on board key players including former production director and executive board member of Ted Baker Donald Browne and Fashion Swipe co-founder Dorette Hibbert.

The company was recently accepted to the prestigious SIGHT program led by respiratory specialist Dr. Anoop Chauhan and biogeochemist Dr. Fay Couceiro of The University of Portsmouth. In collaboration with Portsmouth Hospitals NHS Trust these specialists have tested the effectiveness of BeNosy face mask in reducing respiratory symptoms in asthma, COPD, and hay fever sufferers. The company has also established a tech development team in Holland. They have partnered with Spark Lab at the University of Waterloo Canada to build Nosy Tech, a sensor-enabled device and a cloud-based ecosystem to help promote healthy breathing in polluted urban areas.

None of this would have been possible if it wasn’t for the passion and drive of Nosy founder Carina Cunha. Carina is a clean-air entrepreneur born in Rio de Janeiro, Brazil and a former fashion model with Elite Model Management. She holds a double major in Economics and Political Science from Columbia University. A Ph.D. in Differential Psychology from the University of Edinburgh. She started her business career as an investment banker with Credit Suisse in New York. She later worked as a management consultant for Accenture in the US. As a corporate strategist for JPMorgan in Europe.

For over ten years, Carina has dreamed about having a wearable air filter that was the equivalent of sunglasses or headphones for her nose that she and others could wear when commuting in urban areas. With the NosyX, her dream has now become a reality.

To learn more about Nosy, click here for more information.