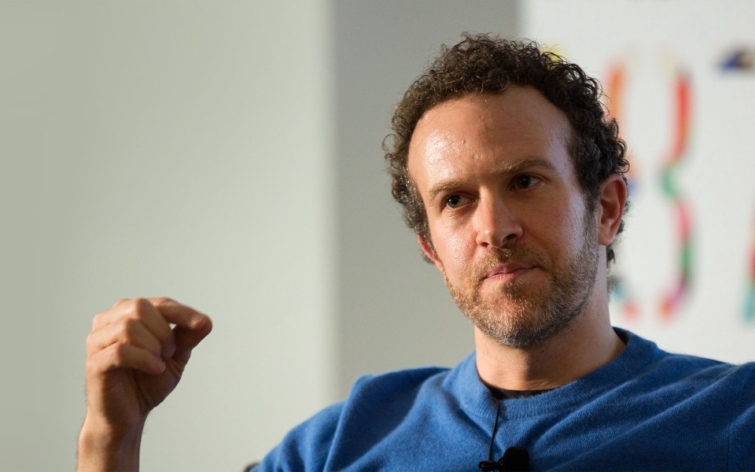 Jason Fried is the co-founder of 37signals, the web development company behind Basecamp. It’s true that the latter would be the creation that earned him fame. Even so, Fried was already hugely successful prior to Basecamp with his multi-million dollar design agency.

In many ways, Jason Fried is best known for a particularly direct approach to communication. For this reason, he is often considered a virtual mentor by startups and entrepreneurs. On the other hand, the Chicago native has also published several books with his most famous being “Rework”.

But what advice has the Basecamp CEO got for startups and entrepreneurs?

Here are five rules from Jason Fried for successful startup founders and entrepreneurs in 2023:

1. Focus on the Job, Not the Consequences

When Fried first set out with 37signals, the company was contracted to create a website for HP. At the first meeting, they were asked about a specific thing that the company wanted to change. Instead of allowing them to go round in circles, Fried took out his laptop and made this change on the spot. When he refreshed the page, his clients were over the moon. In fact, they agreed to make payment in full in spite of the job being such a minor task.

Jason makes this point to explain how too many startups get caught up in red tape and non-existent processes. Instead, he says that they should focus on how to get each and every job done before spending any time worrying about the consequences. After all, if you get the job done, this is most likely to result in positive results.

Takeaway – Most companies have a certain policy or route that they think needs to be taken. It’s important to know that business policies are only as good as the people who made them. In other words, ignore the small print when possible and focus on getting the job done.

2. Avoid Being Verbose or Overly Professional

As already mentioned, Jason Fried is a big believer in straightforward communication. For this reason, he suggests that startups and entrepreneurs should avoid trying to appear as something they are not. For example, if an entrepreneur is working as a one-person operation, they should resist the temptation of using “we” or trying to communicate like a big company.

According to Jason, being yourself is a much more effective tact. Additionally, you stand a much better chance of gaining traction with this approach rather than lying and pretending to be something you are not.

Takeaway – Avoid trying to sound verbose or overly professional. Just be yourself.

In the beginning, Jason Fried had created an express service that created websites for a very affordable $2,500. At the time, there were endless agencies charging 10, 20, and $30k for similar websites but Fried recognized that companies wanted a straightforward solution in the shortest time possible.

The CEO of Basecamp recommends that startups and entrepreneurs treat their services as a product and sell them like products too. If you have a product instead of a service, he still advises that the same principles apply. After all, most companies don’t want to deal with long-term projects. Customers appreciate it when a business can put a simple deal on the table that tells them exactly what they will receive and when they can expect it to be finished.

Takeaway – Treat and sell your services like a product with short time frames. A precise outline of the work involved.

Even when Jason knew that Basecamp was going to move mountains, he took his time and waited patiently until the project was making more money than his other client work. At this point, he dropped much of his client work and began focusing on Basecamp. Needless to say, the risk of failure had subsided by then, and making the full-time switch to Basecamp was a no-brainer.

With this in mind, Fried is always quick to tell entrepreneurs to slow down and take time to hone the process. If a startup has several projects on the go, it should wait until one of them is making enough money before committing 100% to the project.

Takeaway – Patience removes much of the risk involved with startups and enterprises in general.

5. Be Willing to Say No to Clients and Money

As you know, it’s hard to turn down clients, especially in the early days of a business. This is even more true at a time like now, when the world is facing an economic downturn. However, Fried is adamant that some clients and projects need to be avoided at all costs. According to Jason, the choice of who you work with is a great privilege. Every startup should exercise its right to say no to clients who create unhappiness or waste time. It sounds trivial of course but the Basecamp CEO says that this time is much better spent trying to find clients who respect your work.

As for how you can weed out this type of customer, Jason also goes on to say that this will often come down to budgeting. For example, he believes that every business owner should be willing to ask a client upfront for the budget. If a customer refuses to give this budget for any reason at all, Fried advises they are most likely best avoided. Also, one way to ascertain a budget is by suggesting a relatively high figure. The customer will usually respond with a lower estimate.

Takeaway – Every customer knows what they can afford to pay. Sometimes money is not enough reward for the hassle of dealing with certain customers.

For many people, Jason Fried has mastered the art of communication just as much as business. The CEO of Basecamp says that if startups and entrepreneurs can learn these same lessons, they can start creating more, while having to do less!