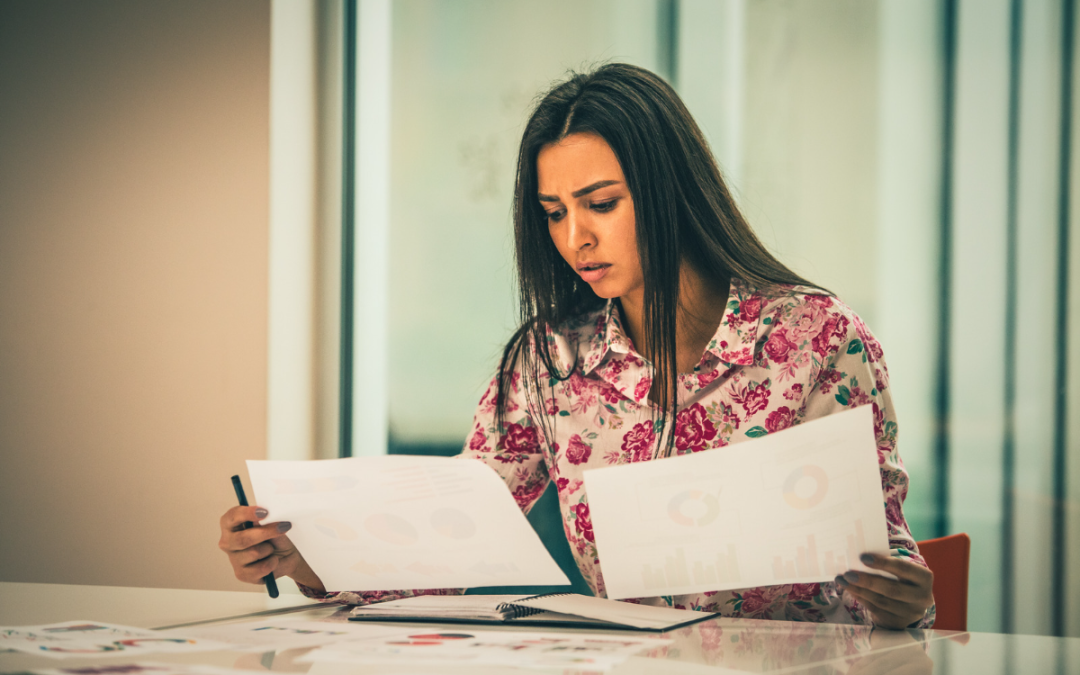 Avalanche and Litecoin are two standalone projects. Do they have something in common, though? Let’s find out.

Litecoin is an altcoin that has been around for over a decade. Although Avalanche only entered the market in 2018, it quickly gained popularity among investors. But is now the right time to convert AVAX to LTC, or that’s not a smart move at all?

Our comparison below tries to answer that question. Learn how Avalanche and Litecoin work and discover their similarities and differences. Once you finish reading, you’ll have the necessary information to see whether to go through with the trade!

If you haven’t had the chance to learn more about Avalanche and Litecoin, check out the basic information below!

Avalanche is an L1 (layer-1) blockchain platform. It’s a core structure that supports L2 subnets and chains. Avalanche aims to offer an alternative solution to Ethereum, but with faster transactions and improved scalability.

Although it relies on the proof-of-stake algorithm, the developers created a unique consensus. The protocol turns each node into a voting station. The node uses blockchain regulations to approve or decline a transaction.

Litecoin has a huge tradition in the crypto market. It’s been around since 2011, and it’s among the first altcoins that attracted big attention. Litecoin used the Bitcoin code but adjusted it to offer higher speed and different characteristics.

The unique features include the following:

Now that we know the basics let’s discuss what these blockchain solutions have in common.

If you look closely at tokenomics, you’ll see that AVAX and LTC both have a capped maximum supply. Although Avalanche put the maximum value at 720 million and Litecoin only at 84 million, this similarity means that both currencies will become scarce over time. That should maintain or increase the value of both tokens.

Litecoin and Avalanche are both layer-1 blockchain solutions. Another similarity is that both platforms aim to offer a more scalable and faster solution than their main competitors. Both tokens have maintained high rankings in the crypto market for years, and they belong to the top 30 tokens based on the market cap.

It’s clear that AVAX and LTC have more differences than similarities, so let’s check them out.

The key difference between the two currencies is that Avalanche uses a PoS method, while Litecoin uses PoW. It means there’s no mining AVAX, while you can mine LTC. Avalanche offers rewards for those who stake AVAX. That implies users decide how fast new tokens will become available, and there’s no exact release schedule.

Unlike Avalanche, Litecoin doesn’t support dApps. A second-layer solution called RSK mentioned it might integrate an LTC bridge in its Virtual Machine, but that seems far from happening.

Another clear difference is that LTC maintains a much higher value per token than AVAX. In December 2022, the LTC price was around $63.5, while AVAX had an $11.5 value. It’s due to the fewer LTC tokens available in circulation.

These aren’t the best time for cryptocurrencies overall, but experts agree the market will eventually rebound. The forecasts for both Avalanche and Litecoin are encouraging. This comparison points out the key things to know about these currencies to have all critical information before deciding on a favorite.

The forecasts are similar for other reputable digital currencies, especially Bitcoin. Furthermore, now might be the right time to trade other assets and acquire this token. If you convert BNB to BTC and are patient, you might end up profiting in the long run.