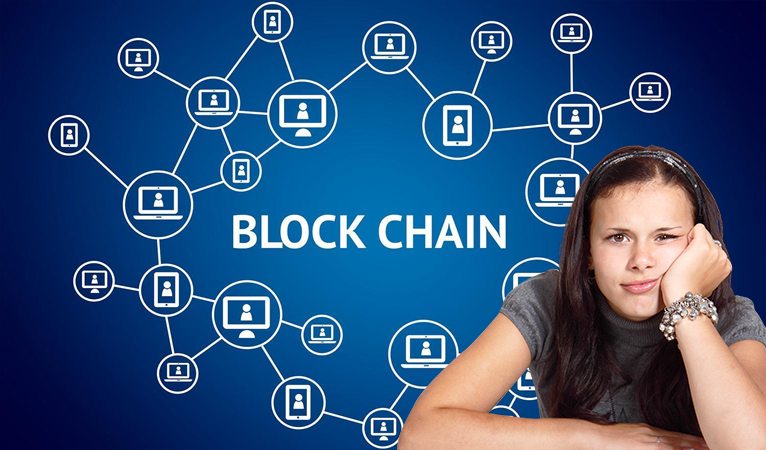 As you may know, the cryptocurrency markets have endured an extremely volatile time since December highs. In previous years, volatility was nothing new, but the extent of the retrace this year is a clear indication that the downturn on this occasion was a lot more severe. In other words, we are now witnessing a bear market and a much greater crash than anyone expected but there is also a slightly more sinister reason for this. Indeed, aside from market cycles and common factors which often instigate a downturn, there is no doubting the main reason as to why this year is so much worse than previous years.

When Twitter announced a ban recently with regard to cryptocurrency advertisements. This was merely one of many platforms that had taken a similar course. After all, Facebook had also restricted any cryptocurrency-related advertisements and even Google had taken similar steps to block these financial ads.

These restrictions effectively restricted cryptocurrency projects from gaining traction online. In the case of Facebook, recent algorithms have meant that business page owners are unable to reach the vast majority of their following without promoting or “boosting” posts. The only way to reach out to new followers on the same platform has been to use Facebook Ads which put the page in front of potential suitors. For the above reason, Facebook as a growth strategy is almost obsolete for cryptocurrency projects in the sense that users can no longer boost or promote their content on the platform.

Similarly, Google Ads have enforced restrictions that have stopped cryptocurrency projects from using paid advertisements. Unfortunately, advertisements have proven to be the best way to reach out to a specific target market so far. There are many more platforms following suit. Twitter is merely the latest big gun to step up with a decision.

In alternative markets and industries, this may not feel like as big of a deal but this certainly matters because the cryptocurrency market is so young. With this in mind, cryptocurrency projects have not had time to optimize their websites to rank high on search engines. In fact, if you know the inner workings of SEO, these websites are often too young for Google to take seriously in terms of rankings.

Why is this happening in the Crypto Market?

Facebook explained this decision in quite a reasonable way. In fact, their explanation laid a foundation for other major players who may wish to follow suit. In essence, these platforms were concerned that fraudulent ICOs or organizations were preying on uneducated users. Facebook, Google, and Twitter felt it was their responsibility to protect these people until the market was regulated and safer to navigate.

You may be familiar with the acronym “FUD” which stands for fear, uncertainty and doubt. Cryptocurrency blogs, websites, and channels quite often refer to media announcements as FUD. This is certainly the case with the above announcements by Facebook, Google and Twitter.

In the case of media, news reports are often exaggerated or inaccurate and the common belief amongst cryptocurrency. This news is often fabricated to have a negative impact on the market. Many subsequent reports support this theory. Most of this news seems to correlate with times when the cryptocurrency markets are in a precarious state. For example, on the run-up to December highs, Jamie Dimon made a televised statement in which he made claims that Bitcoin is fraudulent. However, only a few months later this same bank was found to be dabbling in cryptocurrency markets. At this point, Jamie Dimon released a second interview in which he announced his regret for calling the cryptocurrency a fraud. He stated instead that the blockchain has a bright future.

There is no specific evidence to warrant accusations against media government agencies or financial institutions. Be that as it may, market manipulation in cryptocurrency is certainly an issue at this time. While we do not know the specific players behind this manipulation or the motive of these organizations, we should assume that restrictions around cryptocurrency in the mainstream are largely manipulative.

Social Media should be used wherever possible. Youtube and video content are still a good way for cryptocurrency projects to reach the masses. Many cryptos or business-relevant message boards are still friendly toward cryptocurrency. Steemit is also still a very untapped resource.

Steemit is the same provider of the cryptocurrency Steem. However, these are two separate concepts with the latter being a reward-style token. Steemit is a platform similar to Reddit. While this platform is still rather young, Steemit is growing at an exponential rate and is home to an immense cryptocurrency community. Furthermore, you will find no such restrictions relating to ads on Steemit. For this reason, Steemit is an ideal platform on which to grow a project and reach out to a relevant community.

Needless to say, marketing experts are especially relevant when it comes to marketing for cryptocurrency projects. But this is also one of many social media platforms which can still be used going forward. Furthermore, given the infancy of the cryptocurrency market, it’s important to grow an online presence using organic SEO tactics. Whether you focus on guest posting or creating content for your own blog, SEO is a long-term strategy that will put any project in front of the masses and perform efficiently without the assistance of advertisements.

Getting Smart in the Face of Legislation

Indeed, the cryptocurrency market continues to tread lightly. This is bound to continue until governments or regulatory bodies are more clear in terms of legislation. At the same time, the above-mentioned advertising bans are also likely to become more common. However, the owners of crypto projects are adopting more creative strategies. For this reason, these bans will do little more than reducing the impact of which cryptocurrency-related projects can have on a target market.

However, in many ways, nothing has changed, for cryptocurrency has always been a somewhat underground movement. In fact, the recent spike and December highs were the main cause for cryptocurrency featuring so much in the mainstream. The industry has become the focus of advertising bans and potential legislation. Either way, we can already see that cryptocurrency is here to stay and set to play a pivotal role in the future of the financial industry. While the way forward may not be straightforward there is still an opportunity for cryptocurrency projects to grow.

Do you need help generating publicity for your crypto project?

Pressfarm is a PR agency that works with startups and companies of various sizes to help create newsworthy content like email pitches, press releases, guest posts, and press kits. Their PR professionals and expert writers will also create customized media lists to help clients find their perfect media match. The experts at Pressfatm also come armed with a content distribution strategy that has worked for hundreds of brands across different industries.

By submitting your content to the right media outlets and startup directories, Pressfarm can help your brand to rank in relevant search results across various search engines. Additionally, by offering a comprehensive database of over 1 million journalists across industries, Pressfarm can help you to continue doing media outreach for up to a year after you’ve signed up.