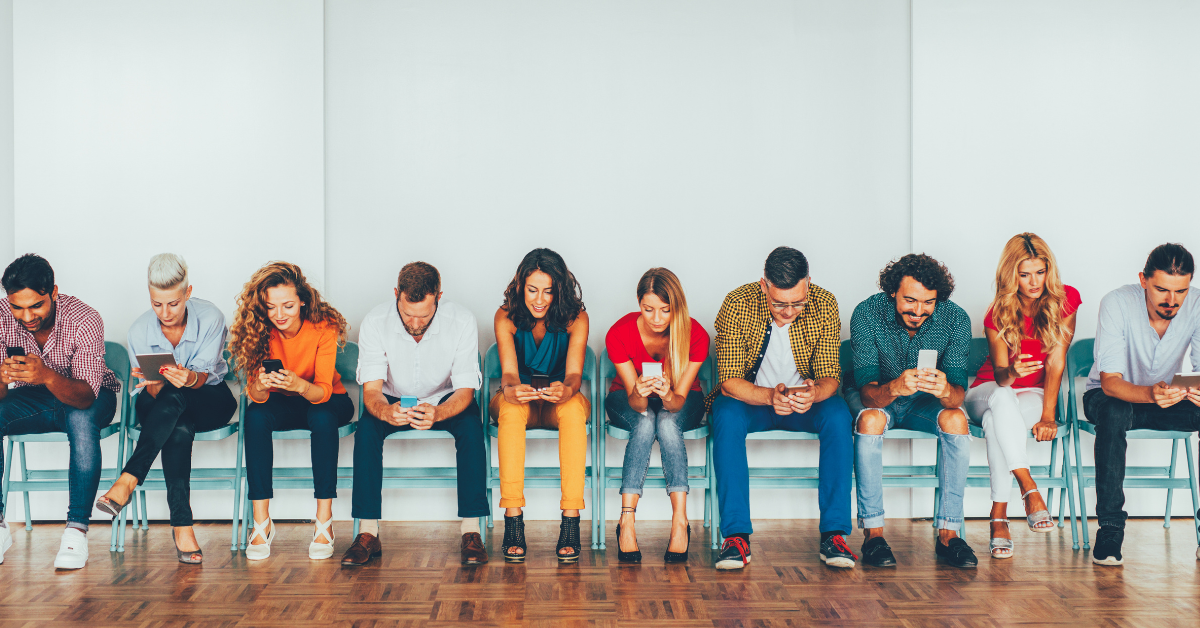 Social media has transformed from a tool to keep in touch with your friends to a mind-reading app. When you think of a product or service, Facebook, Instagram, YouTube, and Tik Tok immediately start bombarding you with ads. The underlying technology has progressed exponentially. When browsing the home page, a trillion-dollar algorithm is pointed at your brain, trying to figure out what you like and don’t like.

Instant communication with everyone around the world has also made us more isolated. Instead of talking to your friend in real life, you send them memes or hop on a video call using filters. Even though it seems mundane and funny, complex facial recognition software scans your face and sells that data to third parties.

We all unintentionally agree to these apps’ terms without paying much attention to the repercussions and potential drawbacks. Here are some ways technology influences social media and what we can expect in the future.

The first time the world interacted with augmented reality was when Pokémon Go was released. By using the camera on your phone, you can look at adorable cute creatures on the screen and catch them. It was a global phenomenon that immediately became popular. However, many people don’t know that face filters are also a part of AR technology.

Snapchat, Instagram, and Messenger are great at incorporating weekly editions of filters people use because they’re engaging and funny. Over the next couple of years, we might see real-time integration through holograms. They’ve already started using these hyper-realistic videos in advertisements, and AR will become a massive part of our lives.

AI is the most integral component of all social media platforms. For example, YouTube uses this technology to predict what kind of video you want to watch next. Facebook uses AI to show you specific ads based on your demographics, interests, and time looking at memes, pictures, or other ads. LinkedIn offers you connections you most likely know and tailors job proposals to your title.

Facebook recently rebranded its parent company as Meta, shortened from the metaverse. This means that they’re considering integrating with the blockchain, and their failed Diem project is one example. Social media will likely connect to the blockchain and become a decentralized finance app. You can send money to your friends via Messenger now, but soon you’ll be able to send Bitcoin and other cryptocurrencies.

Influencers and creators that use these platforms also depend on ads, often associated with promoting brand deals to make a living. But the platforms themselves aren’t offering any compensation to these creators.

Smart contracts integrate a share of the earnings based on the number of likes, follows, and interactions to solve that problem without needing a centralized body. The blockchain also solved the problem of censorship, meaning that no one will be able to restrict or block access to specific content. However, this raises the free speech debate, which is at the forefront of social media use.

Smart devices will eventually be connected to social media. Either the massive giants like Alphabet, Meta, or Amazon will produce them, or they will use them to get real-time monitoring of their users. These insights will help make better ad placement decisions.

Are there any dangers?

These four technologies will make it impossible for you to browse the web without looking at ads. The internet already looks like a giant shopping mall, and eventually, it will become even worse. You won’t be able to resist the urge to buy something as soon as you think of it. Luckily, ad blockers will likely evolve and make it possible to browse the web without being bombarded with buying opportunities and flash sales.

Hackers are another problem. Socially engineered attacks are becoming more widespread, and it’s easy to fall for a phishing scam. You’ll think you’re downloading a PDF, but a virus will also be attached to the file. A malware removal program should be a basic component of your cybersecurity package.

Cyberattackers will use everything in their power to outwit these companies and use modern technology to their advantage. You must always stay one step ahead of them and keep track of cybersecurity trends and practices. All of us are sharing too much data online. No one wants it to fall into the wrong hands.