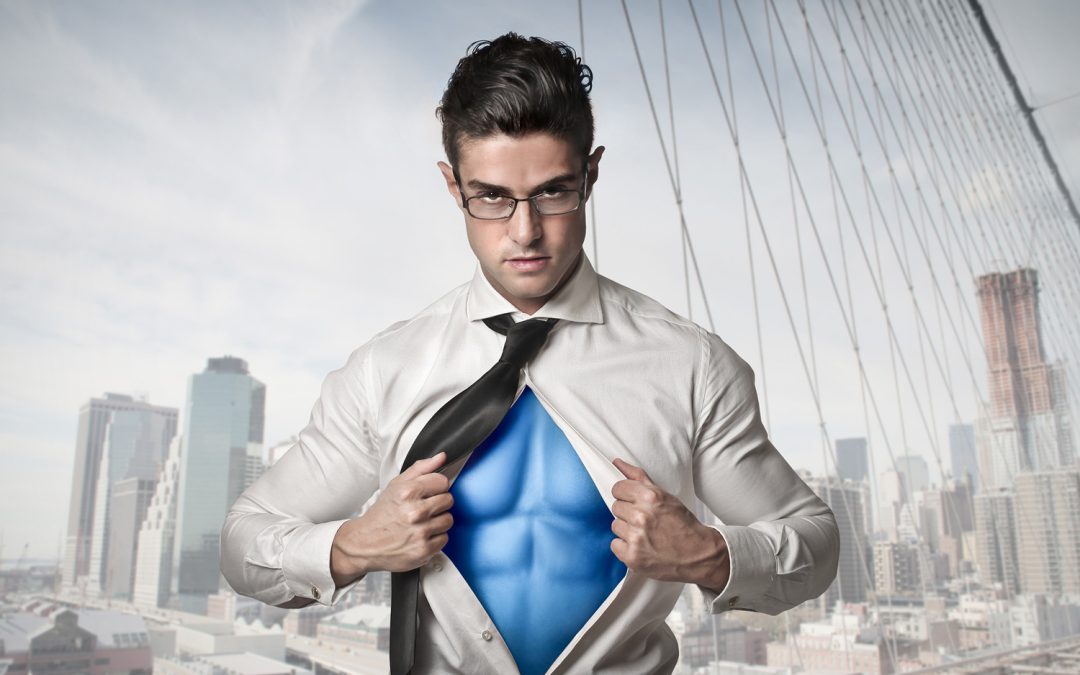 However, don’t make a mistake of falling into the myth-hole. It’s good to know the facts and to seek to understand them right if you ever plan on being a growth hacker or hiring one for your company. In pursuit of bringing the facts to the light, I embarked on dispelling 10 most common myths about growth hacking. These myths include:

While some people have argued that marketing is similar to growth hacking, nothing could be further from the truth. The fact is growth hacking and marketing are all geared towards incrementally growing a company. However, the strategies employed in these two spheres are different.

The strategies used by growth hackers usually involve the core product, delving into the design phase all through to the engineering phase. Marketing on the other hand barely gets involved in these two phases. Marketing is about pushing the word out about a complete product. On the other hand growth hacking is about being involved in every phase of the product in order to study and find ways that you can leverage to grow the product without doing actual marketing.

Let’s take an example of Dropbox. The company used a referral programme to expand. Join for free and get 2GB, if you want more, invite people to join. Once they signed up you would get 650MB for every successful signup.

Marketing (which Dropbox barely did) on the other hand would involve sharing about the company on social media, placing of banners on websites, placing of billboards on streets and TV adverts among many other strategies.

There is a notion that growth hacking is a strategy that would only work for startups. That’s a big myth. While the facts are that the startup era of today has made growth hacking more common than ever before, large companies do use this as a strategy.

Bigger companies have huge marketing budgets. They don’t have a growth hacking department. However, when they push new products into the market, they are always leveraging growth hacking strategies to get an edge.

What big companies need to do to make growth hacking work for them is to stop separating the marketing department from the engineering and design departments. Startups boast small teams. It’s easy for growth hackers, designers and engineers to meet and discuss about the product as compared to large companies like Facebook or Microsoft who have so many employees making it almost impossible for these departments to ever interact for anything.

3. Growth hackers should be young

Well, most growth hackers are young, but there is something about age. Age brings experience with it. Older people with marketing histories have learnt the art of marketing, albeit without the technology bit.

They have learnt how to relate with people, how to humanize products and marketing strategies. While young people are more tech-savvy, there is no doubt that older marketers bring a lot of know-how into a growth hacking department.

4. Build and they will come

China’s largest and richest ghost city is called Ordos. It’s a clear lesson that sometimes if you build it they won’t come. People who want to grow their companies by just building the product and hoping that growth hacking strategies will solely be responsible for growth and acquiring of customers have never lived a bigger lie.

Growth hacking is not magic. Most of the times for growth hacking to actually work, you need to spread the word through marketing in the very early phases. Even the best coded products can never be discovered in the large internet realm unless the traditional and online marketing is done.

5. Growth hacking is cheating the system

It’s not. Simple as that. It is however a strategy that intends to use available shortcuts that are legal to quickly grow a new product. For example, Airbnb’s growth in the early days depended on Craigslist because that was a legal shortcut and an available one at that. To learn more about this and other growth hacks that were well executed check out our post on the 15 best real-life examples of growth hacking executions.

The intention of growth is therefore the responsibility of everyone in the team. It involves building growth into the product itself and making growth the goal of everyone in the company from the design team to the engineering and marketing teams. When all these people are working together, they are bound to fall on simple ways of growing that product’s customer base.

6. Growth hacking is only about acquiring new users

7. Growth hacking has a template

There is no cheat sheet or standard way of growth hacking. However, there are proven strategies that have worked in a few companies and most of the time they rarely work for everyone. That is why for each company, the strategy is different. Some can be copied, but don’t expect the same results.

This is one fat lie. Growth hacking is about being smart, not about being a coder or programmer. It’s true that sometimes in order to implement growth into the product itself you have to program it in there, but who says the idea has to come from a programmer?

If you are an online marketer, you can have ideas, and that’s all that you need. The next thing you have to do is hire a programmer to implement your ideas and off you go.

Contract to the belief that growth hacking is a cheat sheet that relies on guesswork, it is actually growth hacking strategies that rely on a lot of experimenting, collecting metrics, doing A/B testing and making decisions on what is working or not.

Since there is no template for growth, you have to generate a lot of ideas, which you test and see if they work or not. Growth hacking therefore relies on facts and figures that come off A/B testing, experimentation and analytics.

10. Growth hacking is a quick fix

There is no quick fix in growth hacking. Any experienced growth hacker will tell you that the testing will cost you. It will take months before something is actually seen to work, sometimes years.

Don’t look for a growth hacker so they can fix your company’s problems quickly. They won’t. What they will do is engage in experimentation that may take a while until they find that thing that works for you.